Actress Julia Louis-Dreyfus took several swipes at President Donald Trump and his agenda on Friday during the Television Critics Association Winter Press Tour in Los Angeles. “I am a patriot and I am very unhappy with our current political situation. And this, by the way, has nothing to do with Veep, this is me talking right now,” Julia Louis-Dreyfus told the crowd, speaking about her hit HBO comedy series. Telling the audience that she’s “not a fan” or the current president, Dreyfus said, “I have no idea who I am going to support in 2020 except to say that it will be a Democrat, and that’s for goddamn sure.”

Increasingly politically outspoken in her disdain for President Trump, the longtime Seinfeld star shocked fans in September 2017 when she endorsed universal healthcare while announcing that she had been diagnosed with breast cancer.

The actress also starred in a political ad, dropped just days before the midterm elections, that warned viewers that American is heading toward a Nazi Germany style political reality under President Trump.

Lefties ridicule the concept of patriotism, except when they need to use it as a weapon against patriots.

They must get a lot of clicks for such crap. 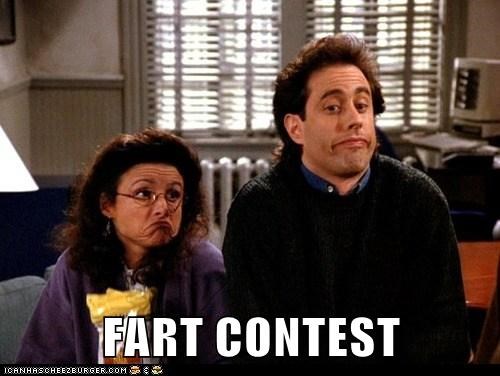 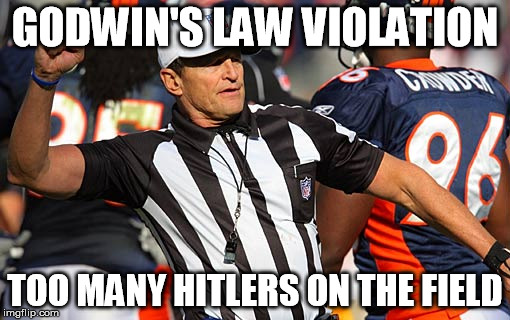 Her dad is a billionaire, she is mega rich. So nice of her to pretend to be a commoner.

How brave of her to be up front about her disagreement with the rest of Hollywood!

The left is leading America to fascism. They openly criticize the first amendment and advocate total government control of every aspect of our lives. It’s more than laughable for them to pretend they believe in personal freedom.

Another trust fund brat not to listen to, ever.

As an actress, she is a professional pretender by definition, playing pretend for a living.

15 posted on 02/10/2019 8:25:32 AM PST by GOPJ (We renew our resolve America will NEVER be a socialist country. We are born free we will STAY free!)
[ Post Reply | Private Reply | To 1 | View Replies]
To: Hang'emAll
a professional pretender by definition, playing pretend for a living.

5273 hypokritḗs (a masculine noun derived from 5259 /hypó, "under" and 2919 /krínō, "judge") – properly, a judging under, like a performer acting under a mask (i.e. a theater-actor); (figuratively) a two-faced person; a "hypocrite," whose profession does not match their practice – i.e. someone who "says one thing but does another." [5273 (hypokritḗs) was commonly used of actors on the Greek stage. When applied in the NT, it refers to a hypocrite. "Christianity requires that believers should be open and above-board. They should be themselves. Their lives should be like an open book, easily read" (K. Wuest, Word Studies, Vol 2, Pastoral Epistles, 1 Peter, 50,51).]

I would never have guessed that was her.

I wonder if she has been in touch with her high school classmate CBF?

She’s against an improved economy, peace between North and South Korea and withdrawing troops from overseas quagmires? What an odd perspective.

She has provided me with many hours of mirth. I’m grateful. But she is a blind zealot. Having a D beside your name doesn’t make you a decent person, but it’s enough for her. Hillary Clinton has had people murdered and hurt, but she’s got that D. And this woman probably gave her money and votes.

They project all manner of evil onto Trump. And nothing onto poseurs like Obama who never had one legal document confirming he was any citizen until he was a US senator, and who showed more devotion to globalism than to the USA. So how is she such a “patriot?”