Why did Steele, with all of his experience, miss this obvious disinformation campaign in 2016?

Christopher Steele is known to be an extremely left-wing mind, and he quite aggressively tried to help his transatlantic ideological soulmate, Hillary Clinton, to win the presidential election.

Why did Steele, well acquainted with the methods of Russian intelligence, allow the GRU to fool him this time? Steele had a sincere desire to believe that everything the "reliable Russian sources" had thrown at him was right.

Oddly enough, Skripal's poisoning was triggered not by the actions of the Trump administration, but by the indictment put forward by Mueller's team against 13 Russians from the "troll factory" on February 16, 2018.

On this day, the Kremlin realized that the noose is being tightened, and, from the Kremlin's point of view, it does not matter at all whether the Trump team or the Mueller team did it. Under no circumstances would Moscow have allowed the GRU to be called a true source of the "Russian dossier" on Trump. The Kremlin urgently needed to send world public opinion to a false direction.

The Kremlin needed to send the investigation on the wrong track — ostensibly, this Skripal was the very "source close to the Kremlin" of Christopher Steele. Moreover, supposedly, this is precisely why the buyers of the "Russian dossier" decided to eliminate Skripal.

In other words, the Skripal poisoning was a cover-up operation of the Kremlin, the purpose of which was to send the "ObamaGate" investigation in a false direction.

For the Kremlin, killing Skripal looked like a pretty attractive move that would explain much, if not all, to the court of public opinion. 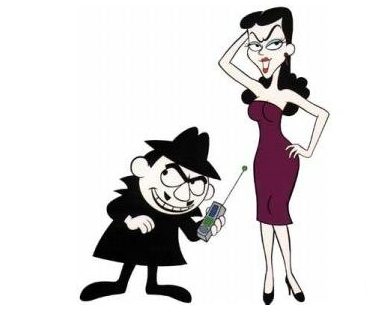 Less Than $973 To Go!!
Even George Would Be Shocked
To Find Some FReepers
Haven't Donated To FR This Quarter!
Every Dollar Helps!!