Bibi Andersson, the luminous Swedish actress who personified first purity and youth, then complexity and disillusionment, in 13 midcentury Ingmar Bergman films, died on Sunday in Stockholm. She was 83...

Her emotionally complex role in “Persona” (1966), the film that made her acting reputation, was one of the great stereotype reversals in film history, a definite departure for the thirtyish Ms. Andersson, who had begun acting in her teens. Before that film, Bergman had given her roles “symbolizing simple, girlish things,” she told The New York Times in 1977. “I used to be called a ‘professional innocent.’” ...

Rip Ms. Andersson, but the headline startled me. For a second, I was thinking this was Bibi NETANYAHU, which would have really been horrific news for the world.

I recall seeing her in a few Bergman films. I didn’t realize she was quite that old. But we are all aging together.
I guess Liv Ullman and Max Von Syndow are still around.
Max became 90 just last week on April 10th.
He has always seemed as old as Methusula.

She was also good in the Kremlin Letter.

I just watched “Through the Glass Darkly”. She was not in this Bergman film though 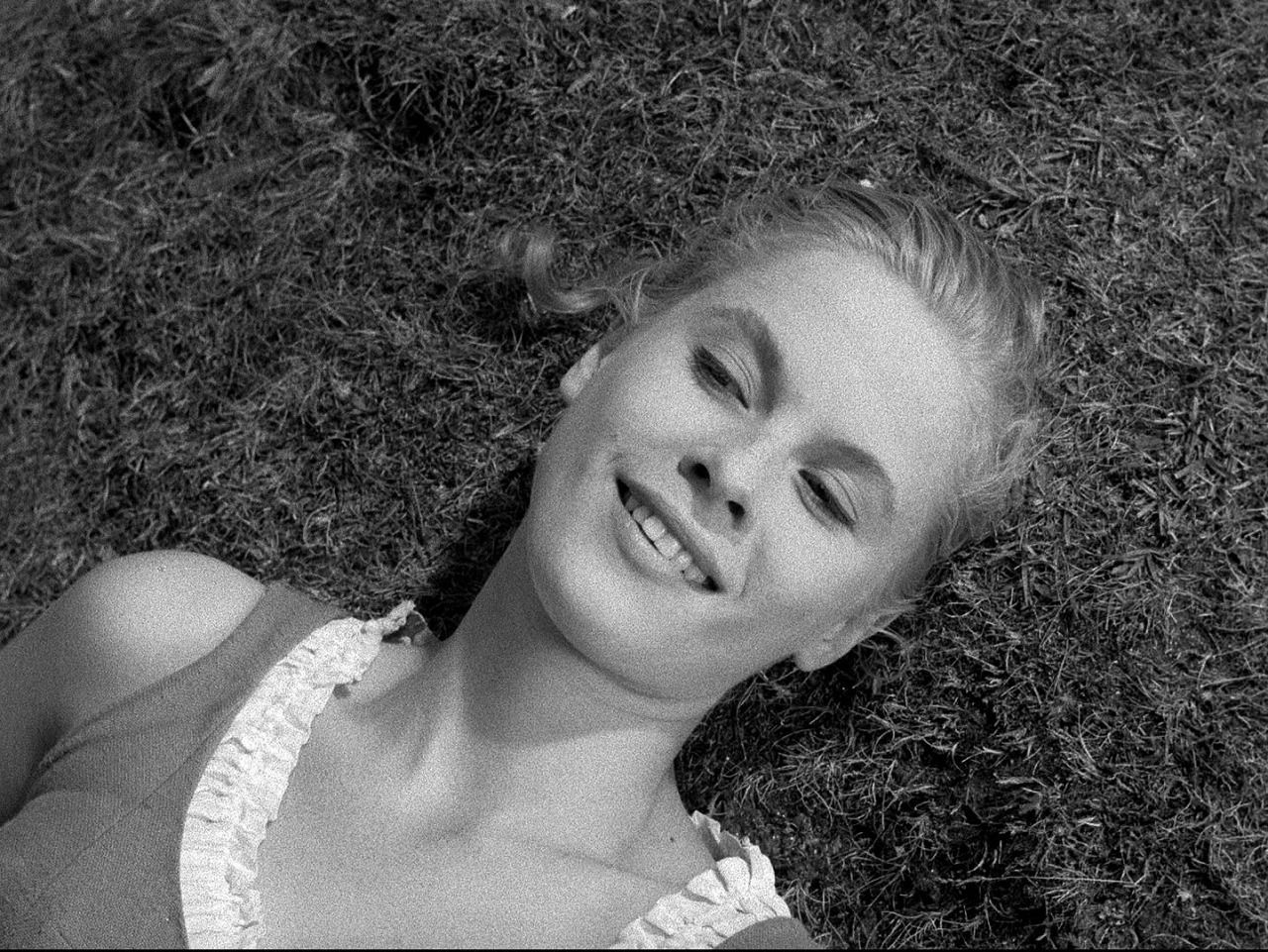 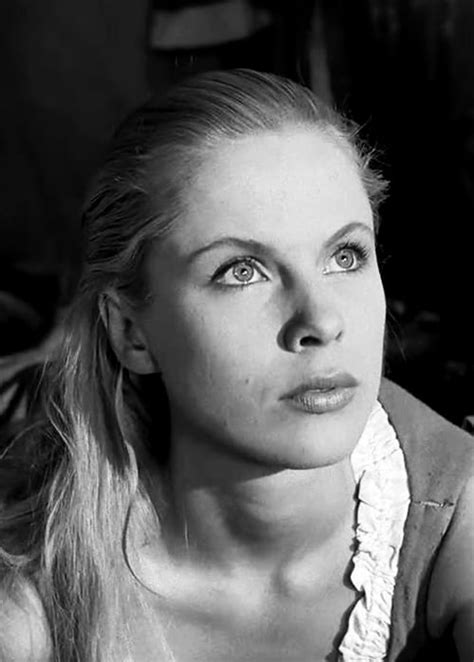 Loved her in the Bergman films. Watched her about a week ago in the western Duel at Diablo.