It seems we may have an important defector from the Islamic Revolutionary Guard Corps, a senior commander no less. The news first appeared on Banafshah Zand’s indispensable website on the crimes of the Islamic Republic of Iran:

Brigadier General Ali Nasiri, head of the Islamic Revolutionary Guards Corps Protection Bureau, is said to have fled to the West after a fallout with the representative of the Supreme Leader in the IRGC.

On Thursday, April 11th, during a meeting among the senior IRGC intelligence officials, Nasiri and Hossein Taeb, the representative of the Supreme Leader to the IRGC came to blows. The following days, when Nasiri failed to show up for work, it was revealed that he had actually left the country.

General Nasiri was said to have fled with hundreds of classified documents, which could be of great value to the United States, to which Nasiri is said to have defected.

Nasiri could provide valuable information about IRGC deployments in the Middle East, North and East Africa, and Latin America, notably in Venezuela. Even though Secretary of State Pompeo has proclaimed that we will not wage military attacks against the Islamic Republic, Nasiri’s military expertise might enable us to move against secret Iranian bases, capture Iranian agents, and stage limited operations.

ok, but no jumping to the head of the immigrant line.

This was a good episode of Homeland. The defector’s ex-wife and kid live in the US and he proceeds to murder them both with a broken bottle and impunity.

Sure hope his family is somewhere in a safe country and well guarded.

The chief of SAVAK, the Shah’s secret police, was named Nematollah Nasiri, and yes, he was one of the first to be executed when Khomeini took over. Any relation to this guy?

I wonder if he knows anything about pallets of cash being delivered.....

Intel community trying to prove that it’s indispensable. They’re under pressure to do that now.

Wow. Dude is brave. The deep state will leak his position to Hillary and Obama goons...

I wonder if he knows anything about pallets of cash being delivered.....

Yeah, was thinking the same. The kenyan can’t be happy about this development.

I am guessing that the US designation of the IRGC as a terrorist organization, just days before, is what got them at each others throats.

As the head of their version of the Secret Service, this guy should be very helpful in targeting senior regime figures, during regime change.

Gotta wonder if he was a mole who came in from the cold. Not the easiest thing in the world to exfiltrate from a country like Iran. 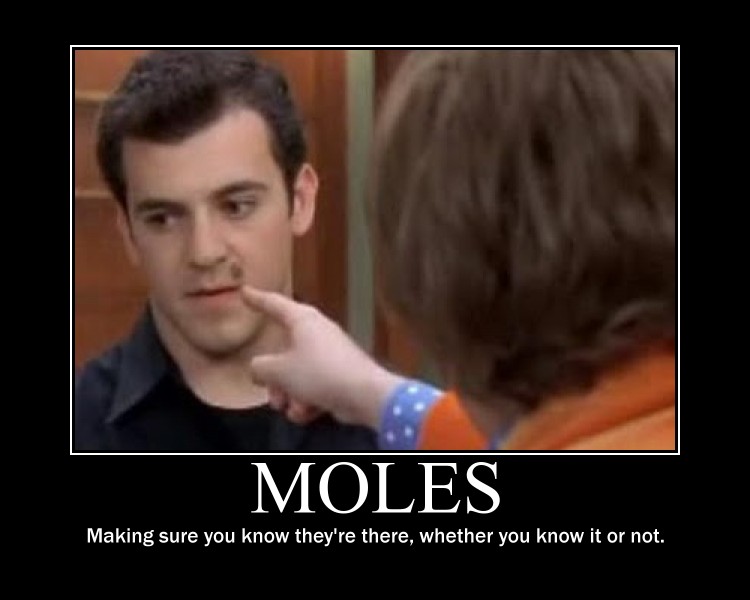 Or rat leaving a sinking ship.

And for what possible purpose would we do that?

One has to wonder if Israel thinks a big, giant United States of Mex-Rifca will continue to be capable to be their muscle and send their boys to die for them?

Exactly. No other reason for this story.