When Loretta Met Bill on the Tarmac
Real Clear Investigations ^ | May 2, 2019 | Eric Felten

And this meeting would have never even been made public unless some reporter stumbled across it.

Did anyone ask if Bill gave her anything, such a thumb drive or disk, etc?

Lynch has NO children or Grandchildren.

LL is an ugly black woman Democrat....NOTHING will happen to her...NOTHING!

He just was reminding her that her phony baloney job and her life and the lives of her extended family were in jeopardy.

47 posted on 05/02/2019 4:33:10 PM PDT by fella ("As it was before Noah so shall it be again,")
[ Post Reply | Private Reply | To 1 | View Replies]
To: 1Old Pro
Clinton’s intent was intimidation. He need not say anything, just seeing her in person in that environment was sufficient, just like if a mob boss goes out of his way to stop by your office, for the first time, just to wave hello and make eye contact.

Exactly my thinking. Since you wrote it first, I'll just say it bears repeating.

the correct answer to Bill Clinton wants to talk is not while his wife is under reinvestigation. Everything after that is unethical and cause for disbarment.

We need to remember how the game is played.

When Dennis Rodman played in Detroit and Texas, Chicago hated his badboy play. When Phil brought him to Chicago to play beside Michael Jordan, Phil did not need to explain to Dennis Rodman what Rodman’s role on the team was.

Likewise, Bill Clinton and Loretta Lynch do not need to have a conversation. Clinton does not need to inform Lynch what her role on the team is. She knows why she is on the team and will take the foul, if necessary, for the team.

As it turns out, spectators in the stands think Lynch fouled. But she has not been called for the foul and the game is now over.

Assume, for the sake of argument, that Lynch is telling the truth, you are then left with this scenario:

Clinton knew that Lynch was going to be in Phoenix.

Clinton held up his departure so as to be on the tarmac at the time that Lynch arrived.

Clinton had someone leak to the reporter that he was on the tarmac and going to meet with Lynch, (reports were that he was tipped off and got there in time to get the story), not a coincident.

Clinton or the DNC had already arranged for Comey to usurp Lynch’s power because she was going leaning to agree to indict Hillary.

Lynch had to be made to recuse or allow Comey to usurp her.

Questions? How would Clinton know where Lynch would be? Comey? DOJ senior staff?

I'd shout out if I knew what you're talking about...

What is it with all these thick women in the left

See: Third Place (at the time of this post)

This pin comes to mind: 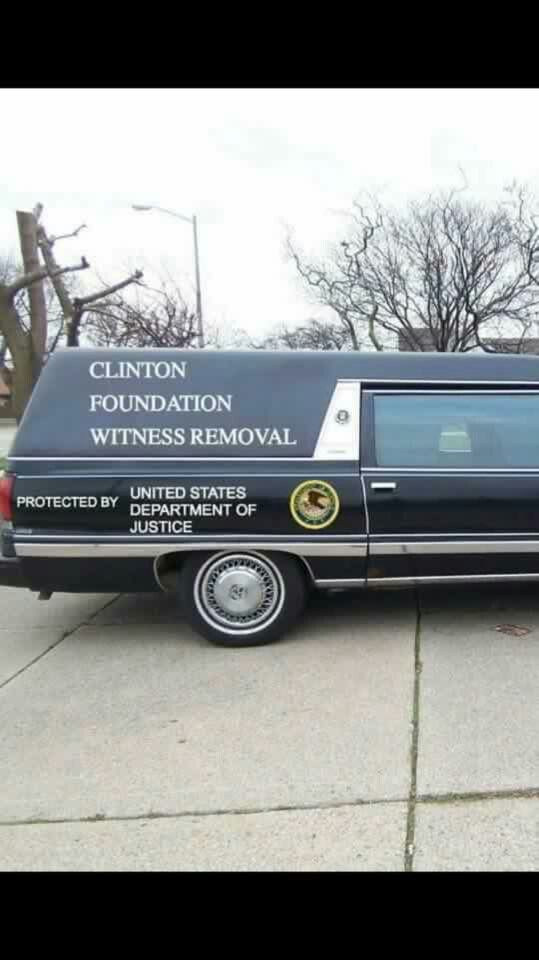 “Ya know, Hillary and Ah think you’d be a stellar Supreme Court Justice one day. You’re doing a tremendous job as Attorney General now and there’s no reason to think why you shouldn’t be a Justice later, too. And if she has anything to say about it, it’d be sooner rather than later. (Poor Justice Scalia!) But Ah absolutely shudder to think who that windbag Trump might have in mind, don’t you?”

The only awkwardness was in being discovered.