Prompted by Bell to talk about how she “had to get out there and mix it up,” Ariel, a seemingly small woman, told this tale about she had to jump in to save two Muslim women from a raging Nazi. “I didn’t really think about it, I jumped like at him but I picked him up like off the ground and I threw him on the ground and I just jumped on him and I started like punching him,” she claimed.

Moments later, Ariel started pulling weapons out her bag (such as a bright pink set of brass knuckles and a large knife) to Bell’s enjoyment:

BELL: Oh, I love that these are—

ARIEL (pulling weapons out of her bag): I know, I like that.

BELL: Can I put this on? [Puts on brass knuckles]. Wow, and this is—[opens a large pocket knife]

ARIEL: I usually have a couple of those on me just in case.

ARIEL: I use it for whatever I need to use it for.

“Dog whistles” are a liberal/democrat thing. 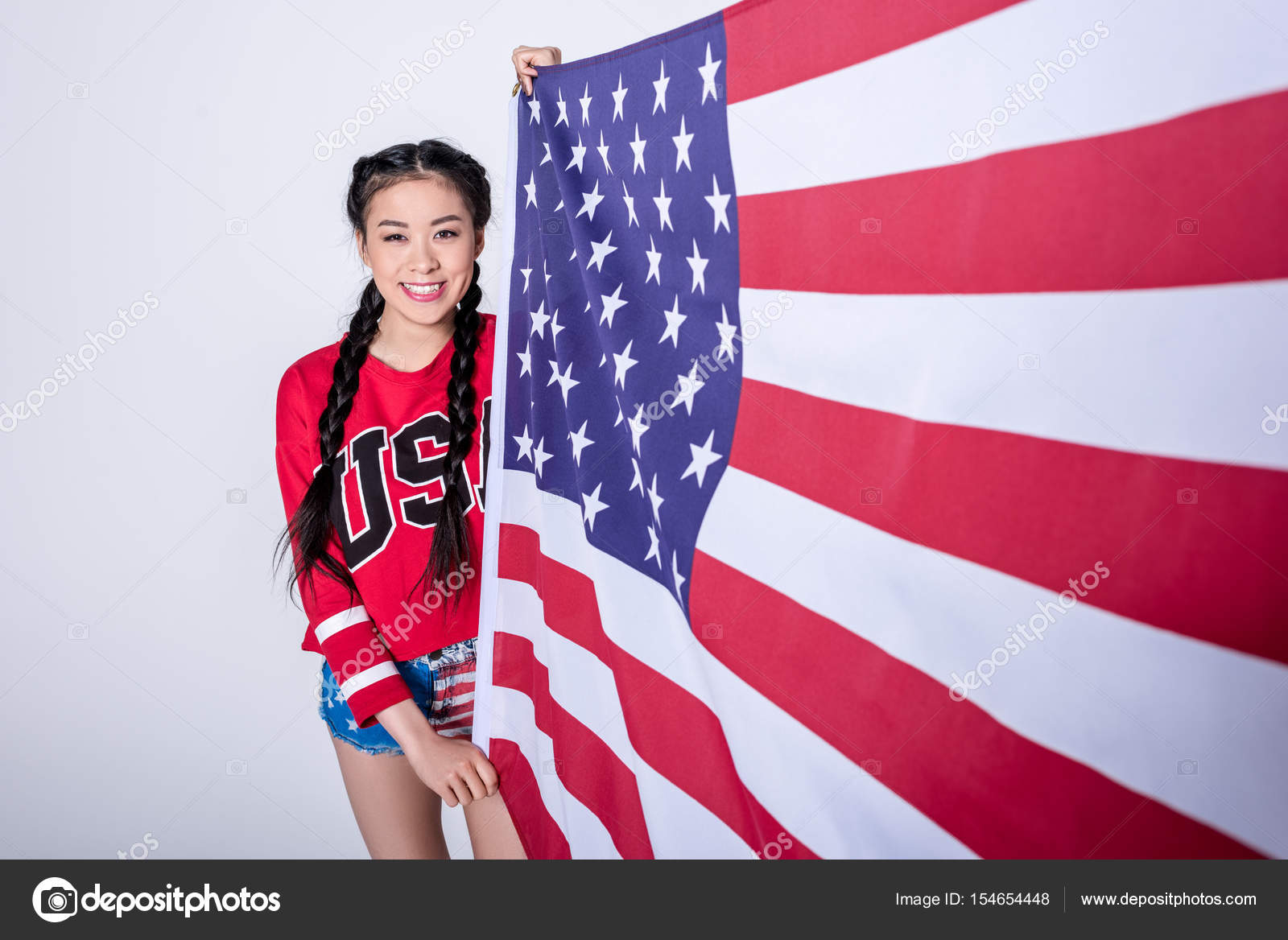 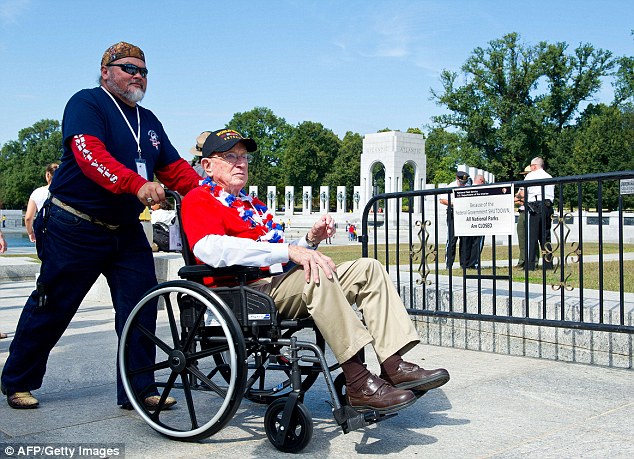 As a point of contention fascists were nationalists.
Antifa are hardline globalists of the same stripe as Stalin and Trotsky.

All the referenced groups are socialists, which is where the totalitarianism comes from.

Oh, I should have added something in my post #5. The black guy in the MAGA hat actually was beaten. Just for wearing that hat.

7 posted on 05/08/2019 8:17:18 AM PDT by Leaning Right (I have already previewed or do not wish to preview this composition.)
[ Post Reply | Private Reply | To 1 | View Replies]
To: rktman
First of all, come on this cow's tale has more crap in it than Bandini Mountain. Secondly, she's carrying illegal weapons in her purse and bragging about it?, I cant think of a single state where it is legal to carry brass knuckles. If the cops aren't on her like flies on a turd there is something seriously wrong!

You know she has to be a democrat because she is so deranged. Liberal wackos cry that Trump is mentally ill, yet when confronted by someone that truly is they accept them and give them a public platform because they have the same twisted beliefs.

Should CNN lose their license over this? To think they allowed this to go over the air (cable). Unbelievable.

All were socialists, all were hardline in their views with the national socialists hating the communist socialists.

BUT! They were all socialists. All sought total dictatorial power, like our socialists democrats today. They only differed in their different views on which form of socialism and how to implement their power grabs.

One of the shows the fictional UBS Network had was a reality-show based on The Ecumenical Liberation Army, a group of ultra-leftist Guerrillas.

Paddy Chayefsky was a prophet.

Let’s see how her brass knucks hold up to a .40 HST

Huffington Post subscribers love ANTIFA. They have a lot of defenders out there.