The First Amendment to our Constitution was proposed by the 1788 Virginia ratification convention during its narrow 89 to 79 vote to ratify the Constitution. Virginia's resolution held that the free exercise of religion, right to assembly and free speech could not be canceled, abridged or restrained. These Madisonian principles were eventually ratified by the states on March 1, 1792.

Gettysburg College professor Allen C. Guelzo, in his article "Free Speech and Its Present Crisis," appearing in the autumn 2018 edition of City Journal, explores the trials and tribulations associated with the First Amendment. The early attempts to suppress free speech were signed into law by President John Adams and became known as the Alien and Sedition Acts of 1798. Later attempts to suppress free speech came during the Civil War, when President Abraham Lincoln and his generals attacked newspapers and suspended habeas corpus. It wasn't until 1919, in the case of Abrams v. United States, when the U.S. Supreme Court finally and unambiguously prohibited any kind of censorship.

Today, there is growing contempt for free speech, most of which is found on the nation's college and university campuses. Guelzo cites the free speech vision of Princeton University professor Carolyn Rouse, who is chairperson of the department of Anthropology. Rouse shared her vision on speech during last year's Constitution Day lecture. She called free speech a political illusion, a baseless ruse to enable people to "say whatever they want, in any context, with no social, economic, legal or political repercussions." As an example, she says that a climate change skeptic has no right to make "claims about climate change, as if all the science discovered over the last X-number of centuries were irrelevant."

Rouse is by no means unique in her contempt for our First Amendment rights. Faculty leaders of the University of California consider certain statements racist microagressions: "America is a melting pot"; "America is the land of opportunity"; "Everyone can succeed in this society, if they work hard enough"; and "There is only one race, the human race." The latter statement is seen as denying the individual as a racial/cultural being. Then there's "I believe the most qualified person should get the job." That's "racist" speech because it gives the impression that "people of color are given extra unfair benefits because of their race." Other seemingly innocuous statements deemed unacceptable are: "When I look at you, I don't see color," or "Affirmative action is racist." Perhaps worst of all is, "Where are you from, or where were you born?"

The test for one's commitment to freedom of association is similar. Christian Americans have been hounded for their refusal to cater same-sex weddings. For those who support such attacks, we might ask them whether they would seek prosecution of the owner of a Jewish delicatessen who refused to provide services for a neo-Nazi affair. Should a black catering company be forced to cater a Ku Klux Klan affair? Should the NAACP be forced to open its membership to racist skinheads? Should the Congressional Black Caucus be forced to open its membership to white members of Congress? The true test of a person's commitment to freedom of association does not come when he permits people to associate in ways he finds acceptable. It comes when he permits people to voluntarily associate in ways he deems offensive.

Now it has been codified into Law that you can be charged for the same Hate Crime Offense at every level of Government without the Constitutional Protection of Double Jeopardy.

Hate is a Motive, it isn't a Crime.

You are Free until the moment the Government Mob decides you are not.

Homosexuals are forcing people bake cakes for them.

The courts need to support Freedom rather than PC.

A crisis is a decisive point, a turning point, when an important change takes place, either positive or negative.
A crisis doesn’t last forever. The word comes from Greek for “decision.” You don’t take forever to make a decision. You make your decision one way or another.

The choice has been made. We do not have freedom of speech or thought. The world’s biggest bookstore suppresses books with a certain outlook. Search engines and social media kick users off for their views. Some localities arrest you for refusal to use made up pronouns. We have the illusion of free speech on certain forums, but we don’t have it. We use pseudonyms so we won’t be arrested, fired, or have antifas firebombing out homes. No. There is no freedom of thought or expression.

I would love to hear ideas on how we can get it back.

“I would love to hear ideas on how we can get it back.”

The same way we got it back from the British. 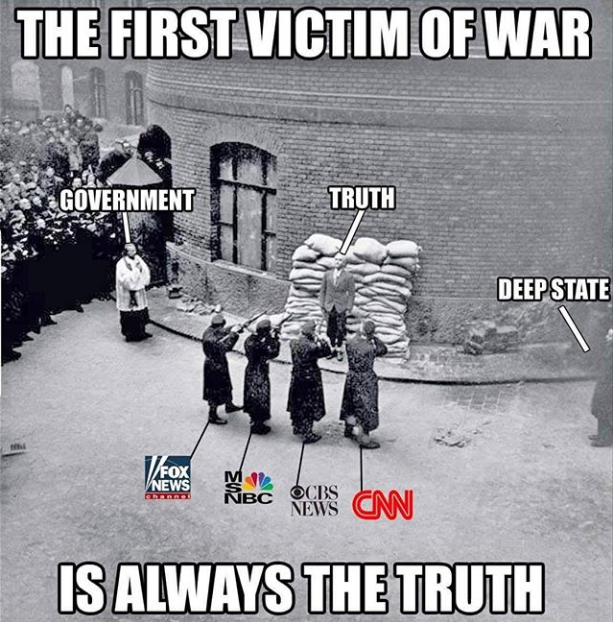 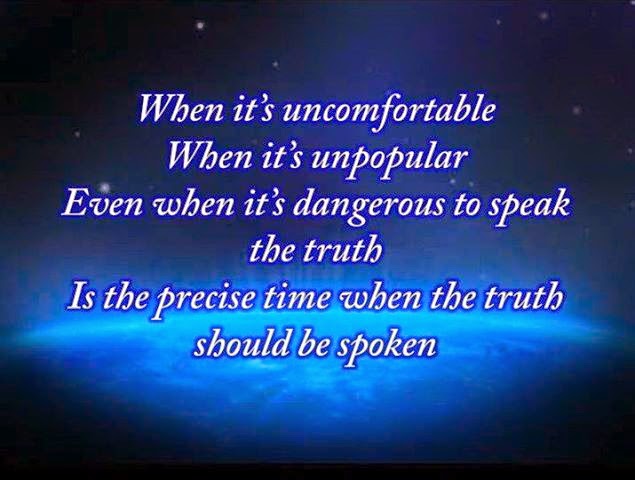 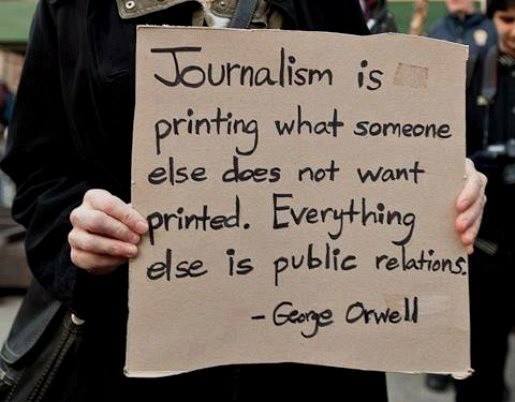 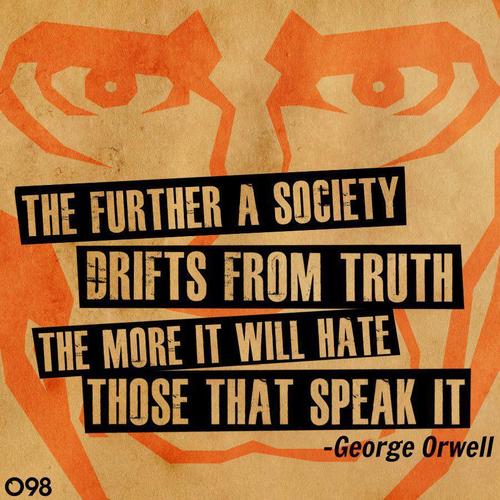 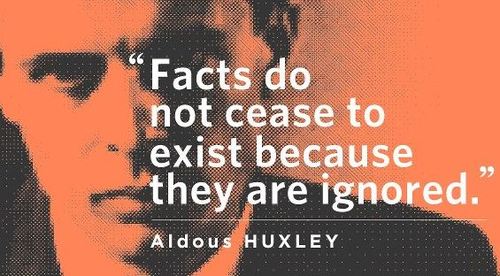 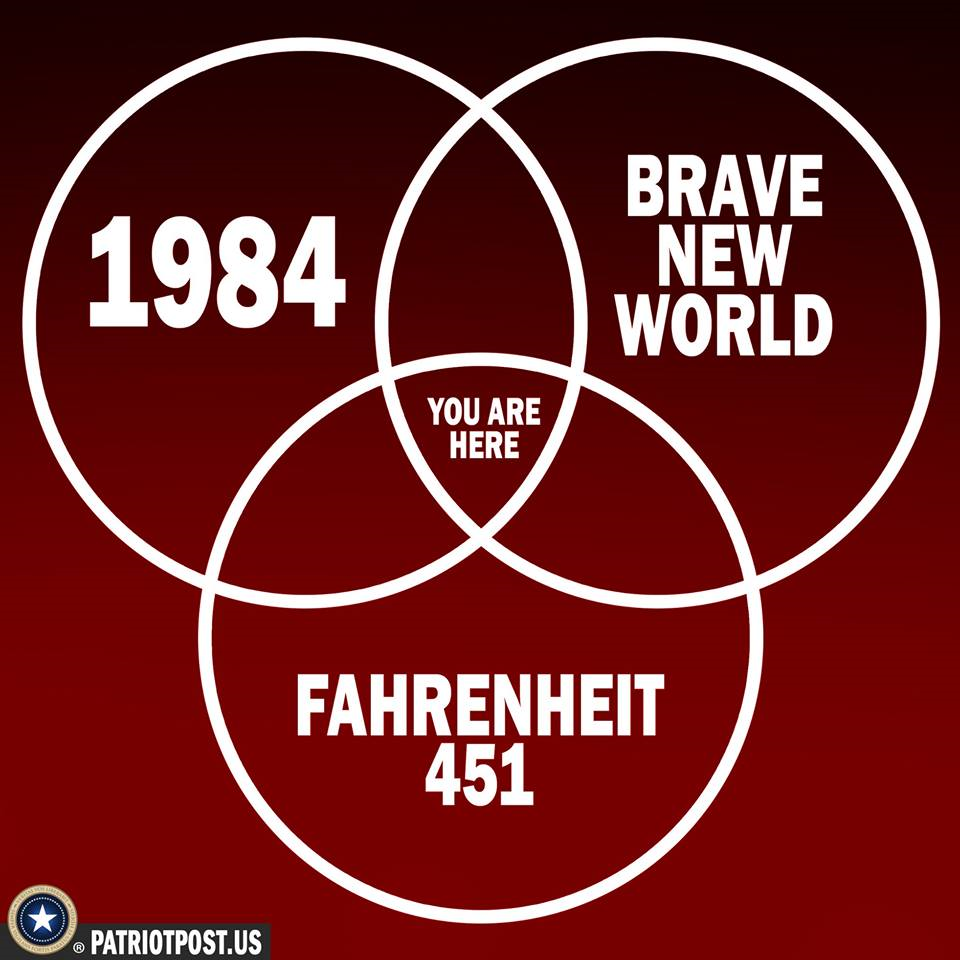 The right to sue for libel is an unenumerated right, and going overboard on freedom of the press - as SCOTUS did in its 1964 New York Times v. Sullivan decision - produces licentious press behavior. Hence, “the media” as we know and despise it.

Licentious press behavior is Trump Derangement Syndrome, and the “borking” of Clarence Thomas and Justice Kavanaugh. And it resulted in the attempted murder of Steve Scalice - and, in principle, of the whole Republican Congressional Delegation.