Attackers first deployed a suicide bomb at the entrance gate to the Asasey Hotel in Somalia’s port city of Kismayo on Friday evening. At least four gunmen then stormed the hotel, which is frequented by politicians, patrons and lawmakers.

Reports on the death toll were conflicting. Initial reports said 12 people died in the attack. The president of Somalia’s Jubbaland region told Reuters on Saturday the death toll had risen to 26 people, including Americans, a Briton, Kenyans and Tanzanians.

The number of injured ranged from 40 to 56, according to reports.

Somalia's Islamic extremist rebels, al-Shabab, claimed responsibility for the attack. Al-Shabab, which is allied with al-Qaeda, often uses car bombs to infiltrate heavily fortified targets like the hotel in Kismayo, which has been relatively quiet in recent years.

There must have been one decent building left standing in Somalia, so the ‘slimes HAD to blow it up and murder a few dozen people in the process. 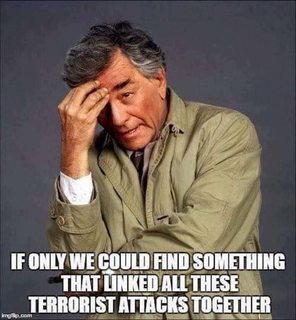 I mean, who goes to Somalia? Really?!

NO somalis should be allowed into this country!

I’ve been avoiding banging my head off the floor trying to figure it out.

One is in Congress and very much an America hater. How the hell did that happen? Idiots in Minnesota. 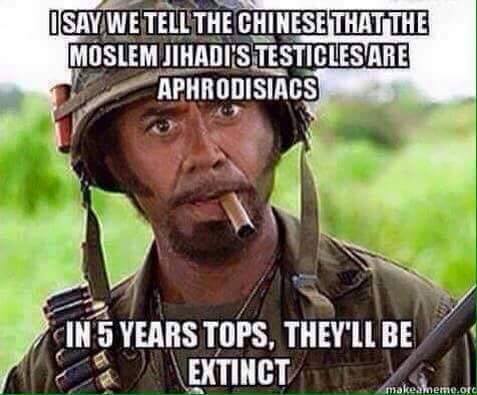 It says politicians and lawmakers.. so I won’t comment on that.

Hopefully President Trump will run all his options by Congress before launching a counter-op.

Wouldn’t want to distress any Constitutional purists, you know.

Surely the lawyers will sort it out...in 20 years or so.

No sympathy for tourists there. You play stupid games...

Back then besides the military, various charity workers were in there. You had to ship in your own supplies because there was nothing available on the “economy.”

The only way we can solve this is to take another million people into our country. A nice place like Minnesota would do.

Why in the world would you want to vacation in Somalia...

Have you been to the Minneapolis airport recently? Looks like little Somalia.

Why in the world would you want to vacation in Somalia...

Especially when Minnisota is so much closer.

Really wish the title could have made sure we would know whether the article was about somalia in Africa or somalia in MN...