Willem Van Spronsen, 69, of Vashon Island, Washington, attacked an ICE Detention Center in Tacoma earlier today with incendiary devices and while armed with a rifle. He was killed in a shootout with police.

The Seattle Times reports that Van Spronsen was involved in previous protests and violence at the center, and was described by a friend as :

Deb Bartley, a friend of Van Spronsen’s for about 20 years, described him as an anarchist and antifascist, and believes his attack on the detention center intending to provoke a fatal conflict.

“He was ready to end it,” Bartley said. “I think this was a suicide. But then he was able to kind of do it in a way that spoke to his political beliefs … I know he went down there knowing he was going to die.”

She and other friends of Van Spronsen got letters in the mail “just saying goodbye.” He also wrote what she referred to as a manifesto, which she declined to discuss in detail but predicted would be taken by authorities…. 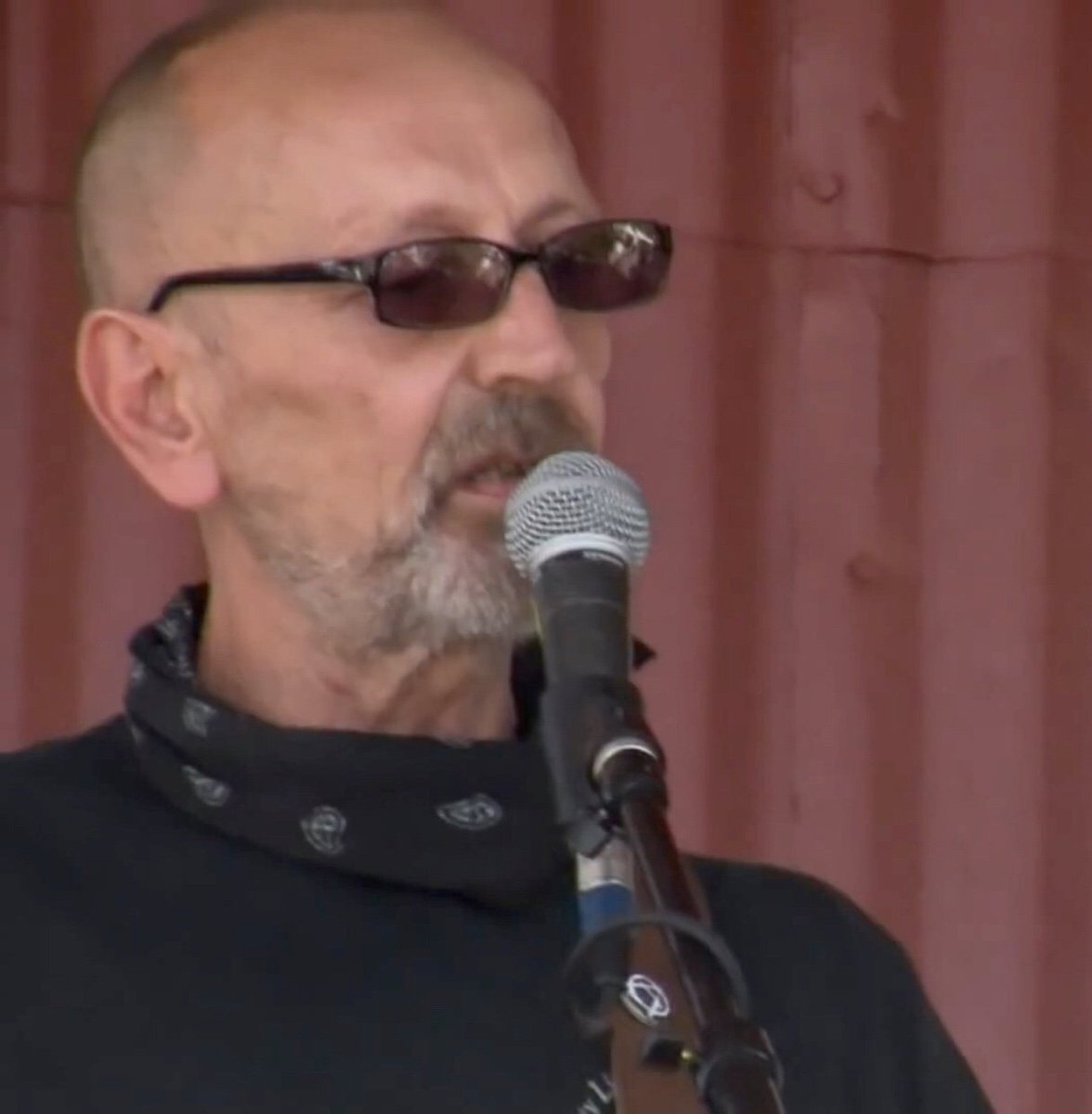 It was only a matter of time before Antifa Nazis tried to actually kill someone. The political establishment on the west coast is as responsible as the culprit. They have winked, turned the other way, condoned their actions for 2 years and now it comes to this.

DC has done nothing about them either.

Do we blame his TDS afflicted compatriots in government and media for agitating him to the point of violent despair? “He was ready to end it”, his friend said. End his life for what cause?

Do we know who He was besides His name, any background?

Two years? Try 40 or more years. Modern Anarchists got their start in the 1970’s fight against logging in Oregon and Washington. This guy is old enough to have been with the originals. They have always been violent.

One loon even tried to bomb a gasoline tanker truck on the edge of a poor neighborhood in Eugene! A neighborhood where some anarchists lived! Yes, I used to know who some of them were. One of the more sensible types was even a freeper for a few years.

When is it going to be open season on these antifa cretins?

Say the word . They will all be gone in a month . It might take that long to track them all down as they squirt .

glad he is gone

If only he’d mainlined soy...

I never understood so-called anarchists who want to impose a Soviet style communist state. Unless they believe they can make a perfect communist society where the state “withers away.” But from what little I have seen of them they all seem to want a strongly authoritarian government that will control every aspect of your life.

I listened to his songs. He was a man who allowed his heart to shrivel in bitterness. He lived utterly without the hope of Christ, believing that salvation would come when those he hated were destroyed. This is the Left. Utterly devoid of mercy or hope, bitterly clinging to their empty slogans and false Utopian dreams.
These fellow travelers are angry, sullen, and devoid of joy. More than anything they need the love they feel they are denied by the very presence of Christians and Jews, a love they can only have by embracing the very ones they hate the most. They are to be pitied for their ignorance, their blindness, their arrogance, and their utter foolishness at rejecting that which they most desire, the love of God.

Thanks, what to say, sick ,sad, wasted Life.

What happened to Flower Power?

17 posted on 07/14/2019 12:12:04 AM PDT by Berlin_Freeper (Congratulations to the USWNT on winning the World Cup! America is proud of you all!- President Trump)
[ Post Reply | Private Reply | To 1 | View Replies]
To: Wilhelm Tell
they all seem to want a strongly authoritarian government that will control every aspect of your life.

I think they want that, only if they are the ones doing the controlling. 👎

To them, you’re a fascist if you don’t support them because everything is on the right to them.

Let me explain to you how anarchy is actually part of the communist movement.

Their role is work society into chaos and a Max Max world, where society ends desiring bit government for stability.