India’s government on Monday revoked the special status of Kashmir in a bid to fully integrate its only Muslim-majority region with the rest of the country, the most far-reaching move on the troubled Himalayan territory in nearly seven decades.

Interior Minister Amit Shah told parliament the federal government would scrap Article 370, a constitutional provision that grants special status for disputed Kashmir and allows the Indian state of Jammu and Kashmir to make its own laws.

In before the Led Zepplin reference -— oops I did it....

Yet they want more.

Resettle them all in Pakastan.

India is not one country, at least not as we understand it. It has no real common language (18 are official) nor common culture, nor really a common history until the British subdued the subcontinent.

India has been from the outset a major human rights abuser. Not only have they killed large numbers in Kashmir, they target Christians. ??They’ve also killed tens of thousands of Sikhs, Dalits (”Untouchables”), Assamese, Bodos, Manipuris, Tamils, and others. It is not safe to be a minority in India.

India, no matter which party is in power, operates on the principle of Hindutva — Hindu Raj, with all others subservient. A former government official (and LONGTIME) MP was quoted as saying that anyone who lives in India must either be Hindu or be subservient to Hindus.

And India is not our friend. We may have been brought together for the moment by realpolitik, but India votes against us at the UN more than all but one or two countries. It had a heavy-water deal with Saddam, and extensive energy trade with the Murdering Mullahs of Tehran. It had a 100-year friendship treaty with the Soviet Union. The only thing that it has going for it is that it stands between Muslim states and China.

India cannot be trusted, and it’s everything the Founders feared about democracy.

India ought to have more state autonomy, not less.

Kashmiris are not Pakistanis. They are a distinct people, like Saudis and Afghans. What I believe they really want is an independent Kashmir.

Kashmir, as well as Punjab, Khalistan, could buffer India and Pakistan.

10 posted on 08/05/2019 7:11:19 AM PDT by TBP (Progressives lack compassion and tolerance. Their self-aggrandizement is all that matters.)
[ Post Reply | Private Reply | To 7 | View Replies]
To: SaveFerris
I find cashmere to be overrated. 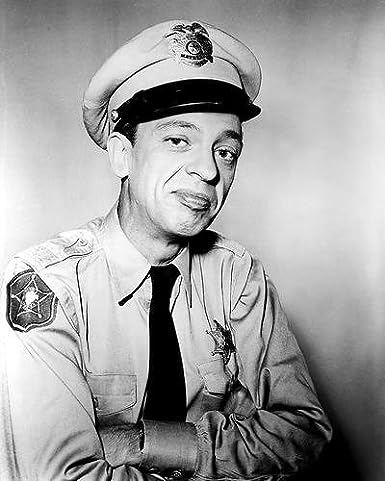 He’s actually telegraphing what he’s going to do.

Kashmir is the highest battleground in the world.

Is that a Danelectro Page is playing?

The reason there is an Atmospheric Test Ban Treaty is because, shortly after the Soviet Union carried out one such test on the far side of the planet, unexpectedly, the radioactive isotope Strontium-90 started showing up in cow’s milk in Kansas.

The isotopes were picked up by the Jet Stream, carried around the world, and dropped through an outlet in the stream over the American Midwest. We immediately negotiated with the Soviets to ban further testing.

So what does this have to do with India and Pakistan?

South of both nations is a major ocean trading route, one of the larger ones in the world. China regards it as vital to their national security. They have gone so far as to build a major port in Pakistan, on condition their navy can use it as a base to protect their commercial shipping.

As such, a nuclear exchange between the two would force the Chinese to involve themselves. A third nuclear power much more powerful than the other two. Iran or Russia might want to get involved in it as well.

Scenarios like this are why the US takes such an active role in both nuclear non-proliferation and mediation. There are just way too many ways things can really get out of control and sooner or later trip us up as well.