In July 2017, the Department of Justice’s inspector general (IG) began an investigation into whether former FBI Director James Comey improperly handled and shared government memos, including some containing classified information.

The IG’s now-issued report found Comey guilty of multiple violations and referred him for possible prosecution. The Justice Department declined to prosecute.

After the IG report was issued, Comey declared exoneration and asked for apologies via Twitter: “I don’t need a public apology from those who defamed me, but a quick message with a ‘sorry we lied about you’ would be nice.”

However, almost the entirety of the IG’s report consists of harsh criticism and denouncements of Comey’s violations of Justice Department, intelligence community and FBI policies, an executive order, and his own FBI employment agreement.

So why did Comey really do wrong? According to the IG:

Outside of the FBI office, Comey improperly used his personal safe and personal devices — including his laptop and printer — to create, revise, store and transmit memos about his conversations with President Trump.

These memos are government documents that belong to the public and require special handling. Some contained classified information. Comey improperly treated them as if they were personal memos.

Comey used his personal devices even though the FBI outfitted his home with a secure, controlled-access room — a Sensitive Compartmented Information Facility, or SCIF — designed for such purposes. The SCIF at Comey’s home contained a secure printer and a safe.

Nothing is going to happen to any so called “Leader”.
Only worker types actually get punished. “Leaders” get promoted, higher pay and future jobs at CNN or MSNBC.

We live in a ‘World turned upside down’. ‘Yes’ is ‘no’, up is down, black is white….liars are saints… etc.
When Liberals swallowed the lie, whole, that ‘truth is relative’ and ‘Damn the absolute’…this was exactly their ultimate destination. 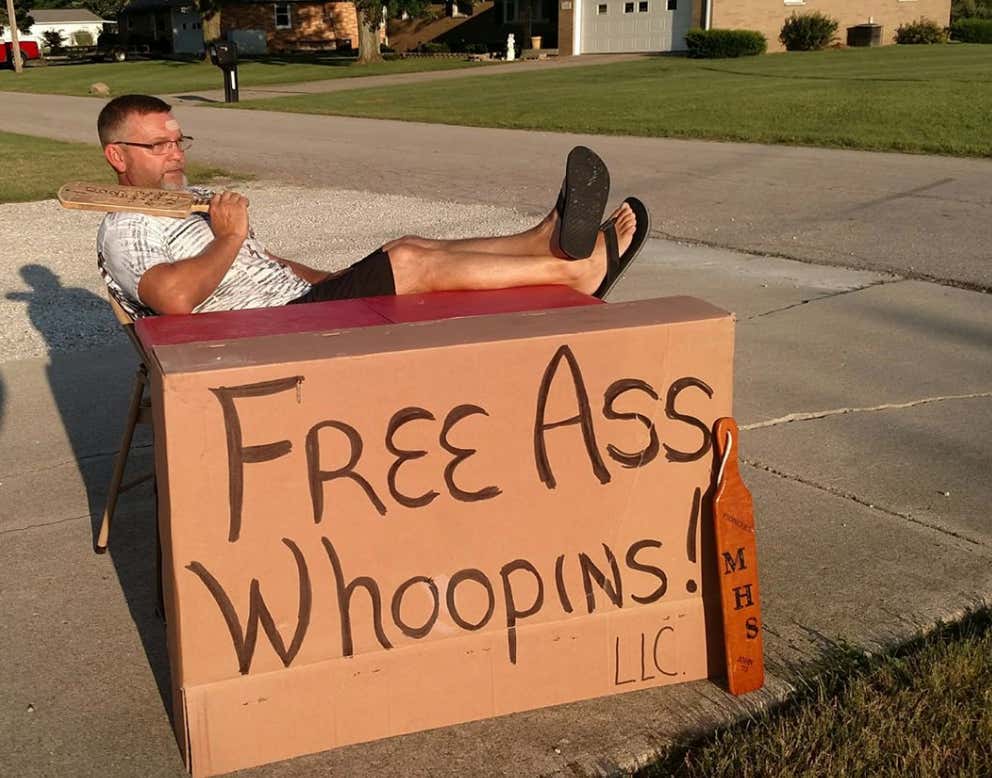 Please remember to wake me up when someone actually gets indicted.

I apologize to Jimmy that I might have once considered him a decent human being.

I think he deserves a public spanking wearing his boy scout uniform and a dunce cap.

The Justice Department declined to prosecute.

Are the Democrats going to read the IG report out loud to the public as they did with the Mueller report? Will the libs make it into a dramatic performance?

At the same time, politicians, cops, judges, lawyers, people who know the law who knowingly break the law get off because they're 'pillars of society'.

Hey, Comey. I apologize for the fact that you have not yet been indicted, tried and convicted of treason at this point in time.

I hope to see this oversight rectified and corrected at the earliest possible date.

Barr is very busy—covering up the Epstein “suicide”. :-(

Our domestic enemies are re-emboldened.

Since ignorance is no excuse, I set about each year to read and digest the 160,000 pages of new laws. And that does not include the CA laws. Anyway, I feel better knowing I am not a criminal, I suggest you do the same, of course it will mean giving up your job and probably your family. Just take comfort in knowing by the time you finish they will have another 160,000 pages.

“Comey improperly used his personal safe and personal devices — including his laptop and printer — to create, revise, store and transmit memos about his conversations with President Trump... Comey used his personal devices even though the FBI outfitted his home with a secure, controlled-access room — a Sensitive Compartmented Information Facility, or SCIF — designed for such purposes. The SCIF at Comey’s home contained a secure printer and a safe.”

Headline: FOX GUARDS HENHOUSE
Comey is the same FBI Director who declined to prosecute Hillary Clinton for using personal devices for secure government communications including classified data — yet here he is violating the same laws.

I don’t want to see Comey in a prison cell. Of course, I think flogging should be brought back.