Mystery shrouds the planned visit by President Donald Trump and Housing and Urban Development Secretary Ben Carson to the Bay Area Tuesday. Trump was set to be in the area for a fundraiser at an undisclosed location and Carson's visit was reportedly meant to focus on San Francisco's homelessness problem.

TOPICS: Culture/Society; US: California
KEYWORDS: bencarson; ca2020; homeless; sanfrancisco; trump; trumpcabinet; trumphud Navigation: use the links below to view more comments.
first 1-20, 21 next last
Protesters were also heading to the area of Trump's fundraiser with some inflatable props in tow. An inflatable Trump baby was set to fly over Portola Valley and a similar Trump chicken was to be flown in San Francisco, according to organizers.

Working people will not be in the area as they have jobs and families and can not ignore their responsibilities. 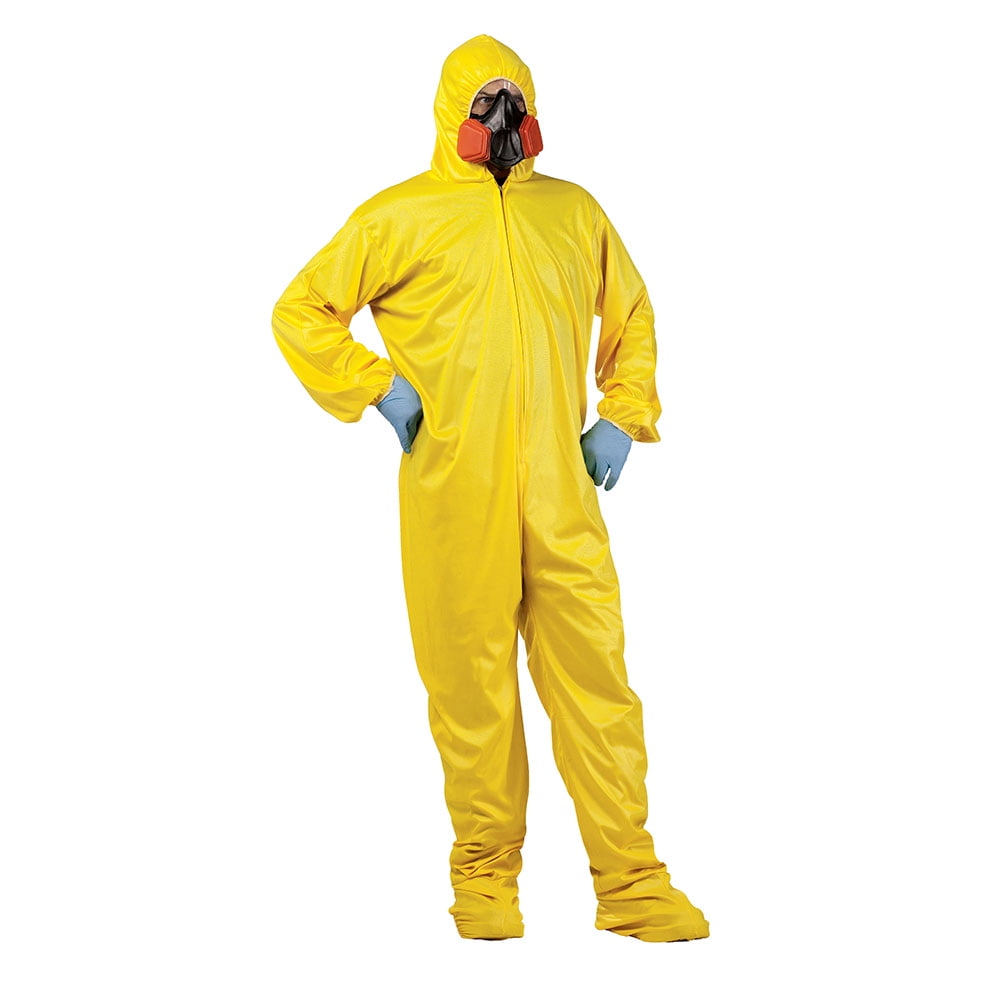 I recall that when JFK went to Dallas, there were wanted posters of him all over town.

That didn't turn out well...

3 posted on 09/17/2019 12:22:38 PM PDT by jonascord (First rule of the Dunning-Kruger Club is that you do not know you are in the Dunning-Kruger club.)
[ Post Reply | Private Reply | To 1 | View Replies]
To: artichokegrower
Considering that the President is touring enemy-held territory, it is better that no details of that trip be published until after it is over.

The security problems must be an absolute nightmare.

Maybe the president is here to spring me from the Gulag California. Or maybe he will smuggle some candy bars and TP to us behind the prison walls. I’m still planning my prison break, but not today. Shhhh. It is just between us.

I heard that California was second only to Texas, in the number of Trump voters in the last election.

percentagewise, California went heavily for Hillary. The point is, there are millions of conservatives in California who are dwarfed by the liberals in this state.

It’s got to be depressing, to San Francisco officials, that San Francisco is becoming well known for homeless and feces in the streets and sidewalks.

That about covers it...

Don’t worry, it is true in most of our locales.

We are ruled by urban dregs and elites. Sheer #s.

Those of us in “blue” (LOL) states know about this.

Even those of us in urban areas of red states know it.

We had a referendum here in Phoenix about spending billions more to expand a rail line in this decentralized sprawling, area, and it won handily.

This is what the presidency is now reduced to in California;
The POTUS, playing Hide & Seek with a Zany Zoo of Antifa Socialists, DACA’s and Pink-PussyHatters.

14 posted on 09/17/2019 1:10:03 PM PDT by lee martell
[ Post Reply | Private Reply | To 1 | View Replies]
To: artichokegrower
…an inflatable Trump baby was set to fly over Portola Valley and a similar Trump chicken was to be flown in San Francisco

Nothing says “we are mature adults” like their childish inflatable caricatures “Baby Trump” and “Trump Chicken.”

I’m not sure what fleeing Conservatives expected.

Of course they deny any part of what ails the state now.

“Why California is just terrible!” Did you stay and fight for control of the state? Well, no...

Millions fled. Now their voices are silent in the state.

16 posted on 09/17/2019 1:24:24 PM PDT by DoughtyOne (This space for rent.)
[ Post Reply | Private Reply | To 7 | View Replies]
To: DoughtyOne
I’m not sure what fleeing Conservatives expected. Of course they deny any part of what ails the state now. “Why California is just terrible!” Did you stay and fight for control of the state? Well, no... Millions fled. Now their voices are silent in the state. Problem? Who knew?

LOL. As if there have been no fleeing liberals. Fleeing California liberals have destroyed Washington, Oregon and Nevada, and are doing their best to destroy Colorado. They have infected Austin Texas and Jackson Wyoming. Thank goodness they are not welcome in Idaho.

“The security problems must be an absolute nightmare.”

What will be a nightmare for ANTIFA is if they decide to get violent and is introduced to Mr Uzi machine pistol by the secret service....

That would be well deserved....

Go ahead, ANTIFA, I dare you, I double dare you.

They are just your run of the mill chickenshits who hide behind masks and won’t even bark unless they know they have political coverage and the cops have been called off.

So ANTIFA step right on out there and be the big dogs that you think you are.

Please, I want to watch it.

did they go to the Feces District