In reviewing what the agreements uncovered, keep in mind that Cheryl Mills was Secretary Clinton's Chief of Staff at the State Department and then bizarrely, she subsequently served as Clinton’s attorney, representing her in the email scandal. Heather Samuelson worked on Hillary Clinton's 2008 campaign, and then became a Senior Advisor to her at the State Department, as well as the White House liaison. Somehow, she also became one of Clinton's personal attorneys during the email scandal. The immunity agreements issued by the government, were crafted so that the agencies could extract information from the parties, despite the fact that this is not necessary because DOJ has the power to require that the information be turned over. Clinton kept classified emails on a private server in violation of Federal law, and the immunity agreements reveal that both Cheryl Mills and Heather Samuelson were actively involved in the cover-up of these emails as well as in the destruction of evidence. According to Jordon Sekulow, Executive Director of the ACLJ, it is extremely unusual for someone involved in a criminal cover up, who needs an immunity deal to ensure the evasion of jail time, later becomes the attorney representing the other potential criminal or co-conspirator.

What is the punishment supposed to be for violating such law?

2 posted on 09/30/2019 6:02:29 AM PDT by Texas Eagle (If it wasn't for double-standards, Liberals would have no standards at all -- Texas Eagle)
[ Post Reply | Private Reply | To 1 | View Replies]
To: mplc51
Meanwhile, the entire country has been stolen by the demonic mindset of the liberal, including public education, the judicial system, Congress, the entire entertainment media, all news media outlets, and most "mainstream" religions.

So, the "FBI" was converted to the "CPSD." So what? While America is flushed, hitlery dances?

Clinton kept classified emails on a private server in violation of Federal law...

A democrat would get a book deal.

A Republican would get the electric chair.

Well, this will go exactly nowhere.

According to what standard?
Has it happened before?
What were the results of any such occasion?

Given the fact there were so many R lawyers serving in Congress at the time, is this a non-event?

Weaponized agencies are a threat to a tremendous republic. DISMANTLE such agencies.

DEPOPULATE criminals/clintons from the body politic.

Nothing is going anywhere. No one will be indicted. No one will be arrested. The only thing that will happen is that sooner or later, the coup will get President Trump. Because they will be allowed to run their coup until they get him. When someone is allowed to shoot at you, or me, until they hit you or me, no matter how bad shots they are, sooner or later they will hit us. Same principle with this coup.

You would think someone trying to coverup the use of a private email server could come up with a more confusing domain name than clintonemail.com.

That being said, here are a few graphics. 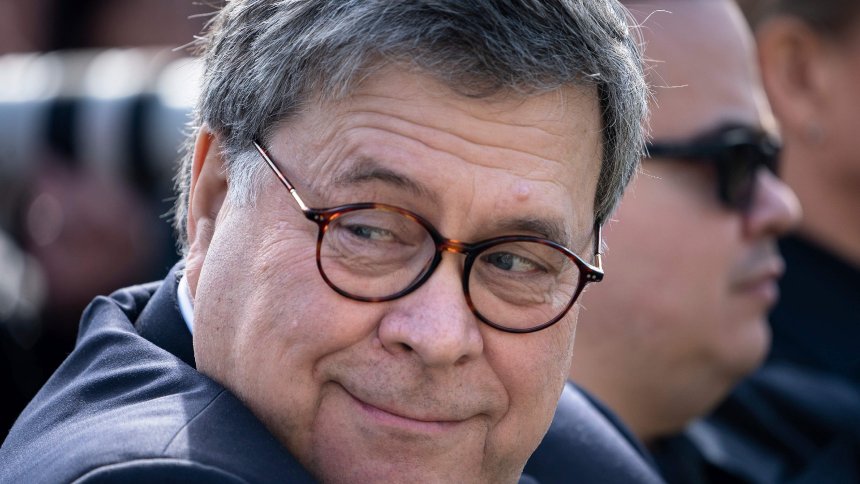 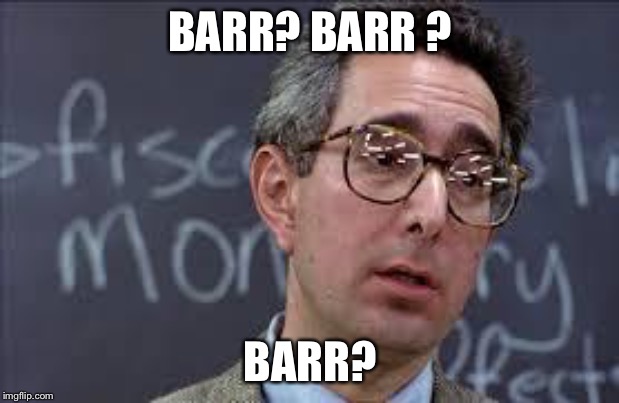 Just as investigation into the raid on Vincent Foster's office by Bernie Nussbaum, Susan Thomases, and Maggie Williams in which files and his computer were removed went nowhere 26 years ago.

Hey! It worked back then...why not do it again?

It all depends on the meaning of “is” or
some such nonsense....:: Clintonemail.com

anyone who does not take time to figure out that the dems and media are blatantly lying..in your face... and decides to believe their sad display... do not belong in this country where freedom has reined...

the lies and double standard are going to destroy us all...there will be no free country again if corruption ,with obama and hillary goes unchecked you will have a war.

anyone who does not take time to figure out that the dems and media are blatantly lying..in your face..

Nope.
Sadly, that’s not true. They really don’t know that they are fuxxored and turned around.
I’m 100% serious. I talk to these people.

The problem is just what you said. These days, if you want to know the truth, you actually have to dig for it. You need to willingly and deliberately seek it out.

Thank about the gravity of that for a minute.

These people have been told for years the exact opposite of what you think is occurring. They’ve been told that Trump is the existential threat. It’s been a constant drum beat, and it’s pervasive. It’s not just people turning on CNN or going to Dailycoz. No, those are the more fringe lefties. It’s the people who turn on the nightly news... or the people whose Windows Internet Explorer start page has always been Microsoft sets it to by default. They get the barrage from all around them and they haven’t the first clue that they might be deceived.

History says we won the Cold War. What we see today in America suggests otherwise. We may have beaten the country Soviet Union but the ideological rot wasting away in America continues. Is it not disgusting Russia and the USA are going in different directions on the ideological scale?

A key aide of Hillary Clinton emailed classified information about the government in Congo to a staffer at the Clinton Foundation in 2012, according to a copy of the correspondence obtained by the Washington Free Beacon.

Intelligence sources tell the Free Beacon that it would have been classified at the time Mills sent it because foreign government information is considered classified from inception.

The message could add to concerns from congressional and FBI investigators about whether former Secretary Clinton and her aides mishandled classified information while at the State Department.

About half of the forwarded message was redacted due to its classified nature before the State Department released it to Citizens United last month.

Although it is not clear what the redacted section includes, the State Department said in a court motion filed last week that it concerns both foreign government information and critical aspects of U.S. foreign relations, including U.S. foreign activities carried out by officials of the U.S. Government.

The State Department added that the disclosure of this information has the potential to damage and inject friction into our bilateral relationship with African countries whose cooperation is important to U.S. national security.

The Clinton Foundation and the State Department did not respond to request for comment about the email, or say whether Desai...a non-government employee who has worked at the foundation since 2007....would have been authorized to view Confidential information.

If they succeed in getting Trump it will set a precedent from which the country will never recover. It will mean that one side will not ever accept the outcome of any election it does not win. It would also legitimize the politicization and weaponization of our federal agencies.

In other words, coups are OK.

Its all up to Barr now. If he doesn’t go after the cabal we’re done as a nation. We cannot count on “our party” the Republicans to ever do this; they are weak and feckless appeasers. Barr is our only chance — and that is indeed a depressing reality.

The number of Obama staffers and DOJ employees belonging in prison is staggering.