From The El Paso Times

On Thursday, President Donald Trump — who has made several trips to the state while in office — will be in Dallas. This time he'll be in Texas as an incumbent seeking re-election, working to win the state's 38 hotly sought after electoral votes in 2020.

The president, joined by thousands of expected attendees, will be at the American Airlines Center on Oct. 17 at 7 p.m. CDT.

As he travels to the Lone Star State, Trump is tied up in controversy around the impeachment inquiry into conversations with the Ukraine president. This will be his first time in the state since those proceedings began.

The same day Trump stumps in Dallas, Democratic Presidential Candidate Beto O'Rourke will be in nearby Grand Prairie hosting a counter rally.

Here's what we know about Trump's visit to Dallas:

When and where is it being held?

The rally is at the American Airlines Center north of the heart of downtown Dallas at 7 p.m. CDT.

Attendees are allowed to start lining up at 6 a.m. and aren’t permitted on the property before then, according to the center’s website. Chairs and stacks are allowed while waiting to get inside, but not in the building.

FYI, it’s listed as being on C-SPAN 7 PM Central.

I have, and truly do appreciate the breath of fresh air.

It was a lot of fun. I try to find celeb look alikes, but there doesn’t seem to be any.

As Trump said last rally, I didn’t need Beyoncé or JZ or little bruce springstein to fill up an arena!

24 posted on 10/17/2019 9:02:27 AM PDT by Boardwalk
[ Post Reply | Private Reply | To 4 | View Replies]
To: Boardwalk
I remember that Hillary rally the night before the election. It was outdoors in Philadelphia with a great background. It had a huge attendance but also had several top entertainment stars performing for her.

She was a sideline.

i wonder if anyone has already lined up to see Beto? (ha ha)

Nikos - you’re an angel for coordinating these rally threads. Thank you!

"We have to remove this man from office. Look, on the 17th.....” then, stopped himself in mid-sentence and changed subjects."

He’ll probably act it out, voices and all, like he did with Strzok and Page. He is fixing the D.C. (and world) mess, and providing most excellent entertainment to boot!

He is the BEST, and we are so blessed!

Kennedy memories and Dallas and POTUS.... yes I get some bad vibrations too. Lets all just bathe the rally, POTUS, attendees, LEO etc in prayer

Thanks Nikos for the thread.

Hugs to you my friend

Reporting in. We’re heading to a doctor office today. Will be back in time for rally.

Joe Biden in the debate:

“We have to remove this man from office. Look, on the 17th.....” then, stopped himself in mid-sentence and changed subjects.”

Thank you for the Rally Thread, nikos.

We are all ready too rumble as the dims continue to accuse and lie.

And will get it tonight!

Dollycal is too. It’s comforting to have the old group, and new ones too, to exchange with during the rally.

This one is going to be a whopper. I’m hoping to get back in time for the beginning of it.

So cutting China out from subsidized postal rates to the US....and puts a crimp an the massive delivery of Fentanyl by mail.

Didn’t Biden pull the same thing pre 9/11? On air. Announced the terror attack. Something like that.??

Hello to the old timers like me on here. Suffering an illness but still supporting Trump. Good to enjoy today and tonight.

I’m going to post as many links as I can. Thank you. 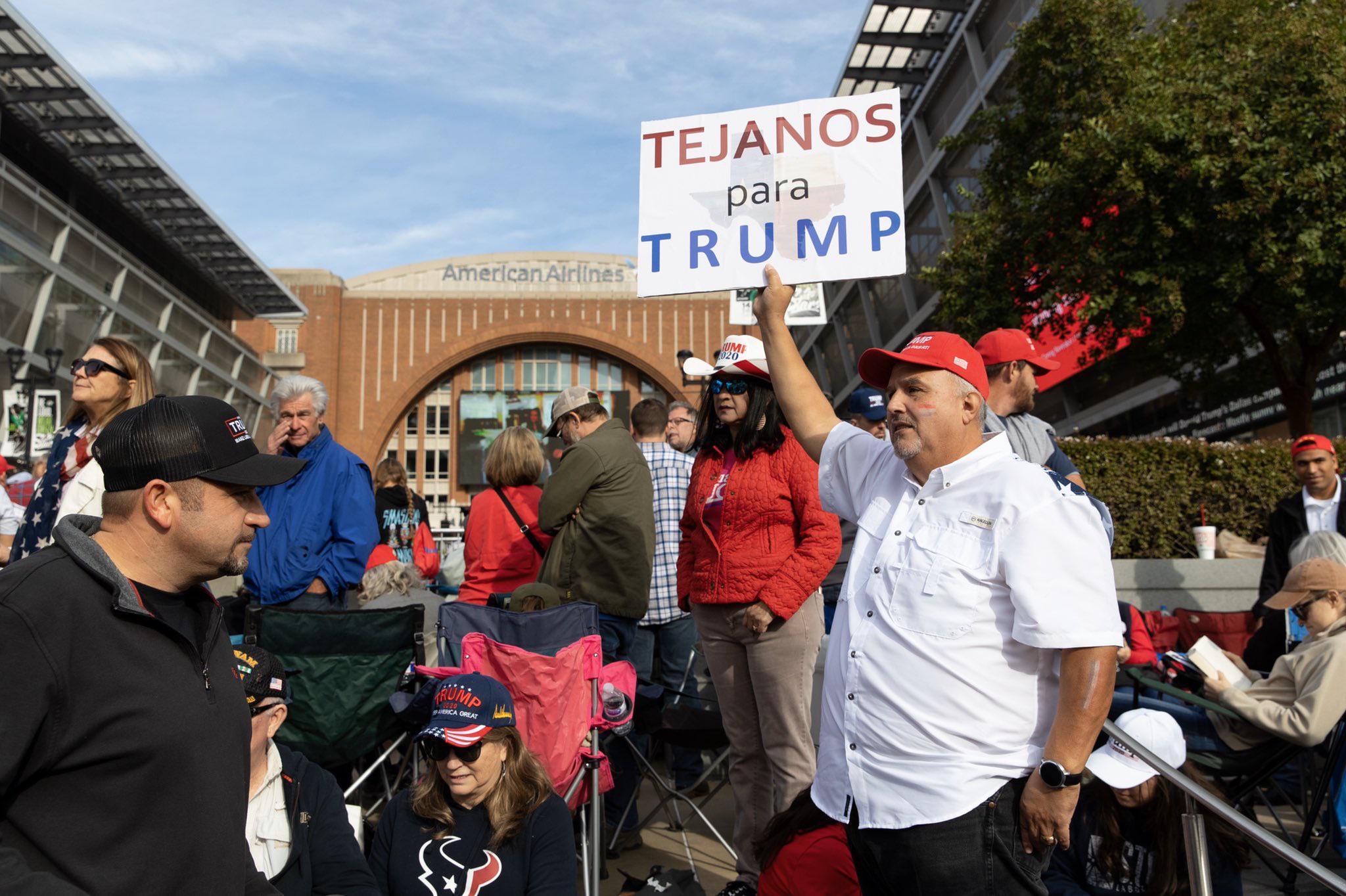 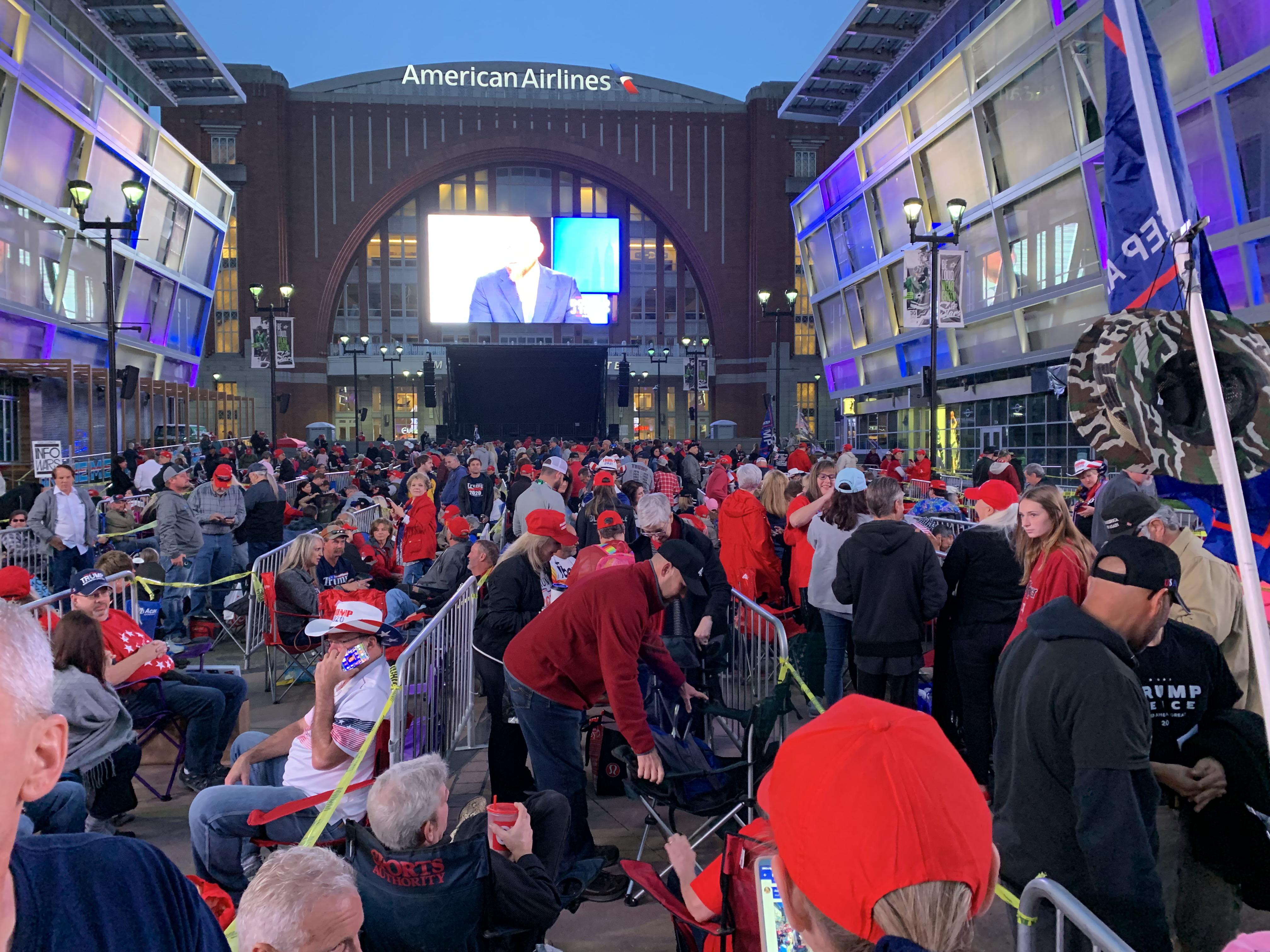 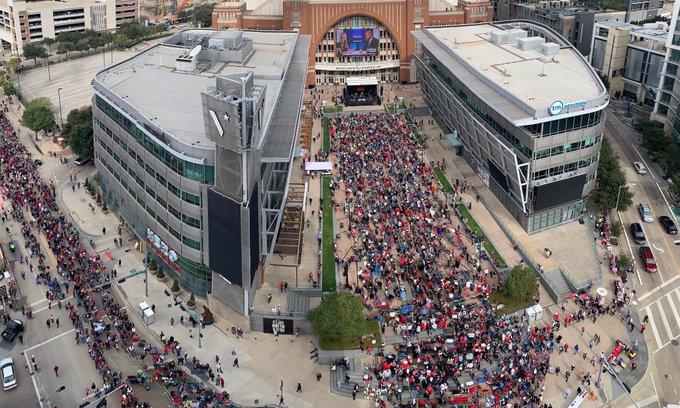 Those days, up until the election, were lots of fun. Excitement in the air. When I saw the number of people at those rallies, that’s what I used as my polling information. Now, I see even larger numbers....that tells me that it will be a big win next November (just worried about voter fraud).

Thanks for the thread, nikos! Lots of fun!