Book by Anonymous describes Trump as cruel, inept and a danger to the nation
Washington Post ^ | Nov 7 2019 | Phil Rucker

Senior Trump administration officials considered resigning en masse last year in a “midnight self-massacre” to sound a public alarm about President Trump’s conduct, but rejected the idea because they believed it would further destabilize an already teetering government, according to a new book by an unnamed author. In “A Warning” by Anonymous, obtained by The Washington Post ahead of its release, a writer described only as “a senior official in the Trump administration” paints a chilling portrait of the president as cruel, inept and a danger to the nation he was elected to lead.

TOPICS: Crime/Corruption; Government
KEYWORDS: anonymous; anonymousbook; awarning; books; childsextrafficker; didyousearch; kiddiediddler Navigation: use the links below to view more comments.
first 1-20, 21-40, 41-60, 61-65 next last
I am confident this isn’t a made up story. The author I am confident is a high up in the Trump administration. After all, Trump has hired a bunch of Never Trumpers and Establishment GOP operatives who opposed his nomination and in some cases his election

This guy or gal is a worm, somebody who likes the prestige, pay and pension that goes with a high placed federal job, and wouldn’t dare give any of that up, but also wants to p-SS on his boss. In other words a class bureaucratic swamp dwelling layabout. Self important mediocrity feeding off the public trough. Too bad Trump hasn’t made deep cuts in federal spending so thousands of these creeps would be pink-slipped 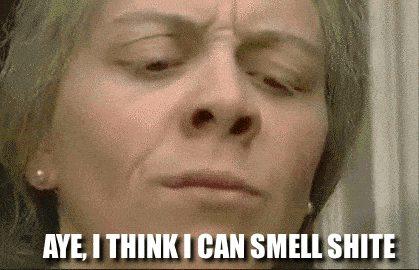 Yup. The establishment types he hired filled the White House with NeverTrumpers. Trump himself admitted that in a tweet last week

I’m not one of them, but I doubt people that believe in the “anonymous” movement don’t like a limited-government president.

I saw a group of idiots last weekend that thought they were anons; saw one super idiot with a Bernie button on a bag.

Ah, ye olde “anonymous” source trotting out that what, twice, thrice tried “danger to the nation” stalking horse... Yawn. The lie didn’t gain any traction the first several times they promoted it. Wonder what makes them think this time would be any different? An indicator of their desperation? A full court press to continue to sling unsubstantiated FUD? Pathetic. Pathetic at best, more likely reflective of actual criminal intent.

but rejected the idea because they believed it would further destabilize an already teetering government...

But isn’t that what you would WANT if the current president was a sick monster??!!

Why don’t you just give up? Or join the other side? Or maybe grow a pair?

What? They left off ‘Hitler’?

Oct 23, 2019 · Donald Trump called on his administration to stop hiring “Never Trumpers,” after a parade of current and former aides added fuel to a House impeachment inquiry with damaging testimony about the president’s actions toward Ukraine.

12 posted on 11/07/2019 8:44:53 PM PST by rintintin
[ Post Reply | Private Reply | To 10 | View Replies]
To: rintintin
If Trump only hired trustworthy people in his administration, at least 95% of the executive branch positions would still remain vacant today. And most of the 5% would be filled with family members.

One of Trump’s greatest attributes is something that actually works against him in the White House: He’s completely out of his element in a position where he answers to someone else. And yet there he is, for the first time in his adult life, answering to a “board of directors” known as Congress.

Trump has been decreed to be destabilizing since he announced his campaign; the nation has never been more stabile since he’s been POTUS. Now the Deep State is more unstable than ever, and they continue to project.

I have it on good authority that Anonymous is a notorious child sex trafficker, fearful of exposure by the Trump Forces Of Good. 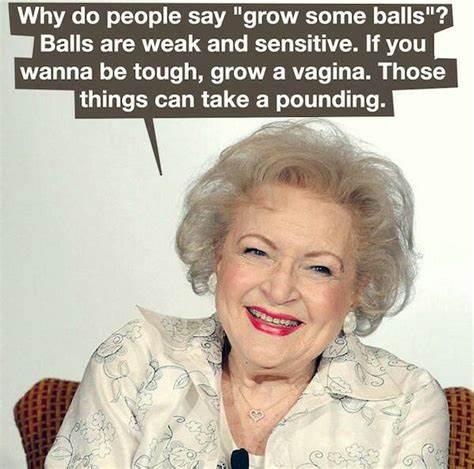 Cute, but I think a pair would be better as a male!

I wonder how much the left would pay me to make up a book of lies about Trump. I bet I could pretend to be an insider and tell horrible lies about him just as well as the rest of these propagandists.

cruel:as in demanding as hell in a crisis but kind and supportive of those who do a good job, as a great manager should be

inept: as in unconventional but extremely talented, especially in inter-personal relationships, with great instincts and common sense

danger to the nation: as in according to your world view.

Thanks for your opinion...now bugger off

First, Newt called Trump a genius in his book. Anyone who Is not biased could tell he can handle himself well and can do a better job on deals, than any Presidents we’ve had lately.

They could write about Obama.. they could talk about what Obama said about the people and how he handled other nations... they could talk about the billions of cash he had flown to enemy nations for favors... about bengazi.. about how he used the powers of the government to control the people... how he looked down on EVERYONE and how he was out of his territory to be President... creased pants or not.. he was dangerous. he was angry all the time... and he threatened anyone he didn’t like... plus he was in on the mess they have put Trump through the past 3+ years..

The reason they didn’t? his skin color.. and that temper he had... they didn’t dare get the black p____ mad at them. but get a guy working for the people.. not beholden to special interest... takes no salary... can fill a stadium... loves the people out here.... left a golden lifestyle to take the kind of abuse they have dealt him... and you dare talk about him.... because he is someone you will NEVER be... in your dreams!!

The reason we elected him is because he is NOT ONE OF YOU!!