In case you missed it, a video came out this week that makes it look like ABC News affirmatively protected billionaire alleged pedophile Jeffrey Epstein. This came on top of allegations from journalist Ronan Farrow that NBC News killed his reporting on alleged rapist Harvey Weinstein to protect their own in-house sexual abuser, morning anchor Matt Lauer. In case anyone's still wondering why people don't trust the press, this is a pretty good place to start.

Amy Robach, anchor at ABC, was caught on the recording saying that, under pressure from the British royal family, ABC executives killed her story that would have exposed sex offender Epstein:

"I've had the story for three years," Robach said. "I've had this interview with Virginia Roberts. We would not put it on the air. First of all, I was told, 'Who's Jeffrey Epstein? No one knows who that is. This is a stupid story.' Then the palace found out we had her whole allegations about Prince Andrew and threatened us a million different ways. We were so afraid we wouldn't be able to interview Kate and Will that we -- that also quashed the story. And then Alan Dershowitz was also implicated in it because of the planes.

"(Roberts) told me everything. She had pictures. She had everything. She was in hiding for 12 years. We convinced her to come out. We convinced her to talk to us. It was unbelievable what we had. (Bill) Clinton. We had everything. I tried for three years to get it on, to no avail, and now it's all coming out. And it's, like, these 'new revelations,' and I freaking had all of it. I am so pissed right now. ... What we had was unreal."

The story that ABC News told Robach was too "stupid" to cover was both appalling and important. Epstein, an extremely wealthy money manager with close relations to many of the top establishment figures in our country -- most notably Bill and Hillary Clinton -- had allegedly sexually abused scores of underage girls. He was indicted for it in 2007. However, with assistance from top-flight lawyers such as Ken Starr, Jay Lefkowitz and Alan Dershowitz, Epstein negotiated an insanely light 13-month sentence with former U.S. Attorney and later Trump Labor Secretary Alex Acosta.

The Epstein case resonates as a shining example of the growing chasm between our society's elites and everyone else. If the super wealthy and super connected can even get away with raping young girls with almost no punishment, our system is beyond broken.

After the footage came out, Robach released a statement, presumably at ABC's request, saying her past commentary was "a private moment of frustration." ABC said they didn't run the interview because they "could not obtain sufficient corroborating evidence to meet ABC's editorial standards about her allegations."

ABC's claims that the story didn't run because of a lack of "corroborating evidence" are hard to accept after the same network chose to run outlandish and completely uncorroborated reports about Supreme Court Justice Brett Kavanaugh, peddled at the time by now disgraced Democratic activist and lawyer Michael Avenatti. There's no explanation for such disparate treatment besides pure bias.

Taken together, we have all three major U.S. television broadcast networks implicated to some degree in covering for rapists:

First, Farrow in his new book says NBC killed his report on alleged rapist Weinstein, another Clinton confidant, after Weinstein threatened to disclose NBC's cover-up of sexual misconduct allegations against Lauer, its own anchor.

Then we have ABC anchor Robach claiming that ABC News killed her report on alleged child rapist Epstein.

And finally, according to the New York Post, CBS News has now fired the woman who released the Robach video.

A recent Gallup poll found that 69% of Americans have lost trust in the news media over the past decade. Based on these sordid events of the past couple of months, that number may now be closer to 100%.

"Fax me some halibut"

Read all the tails and solve the puzzle. 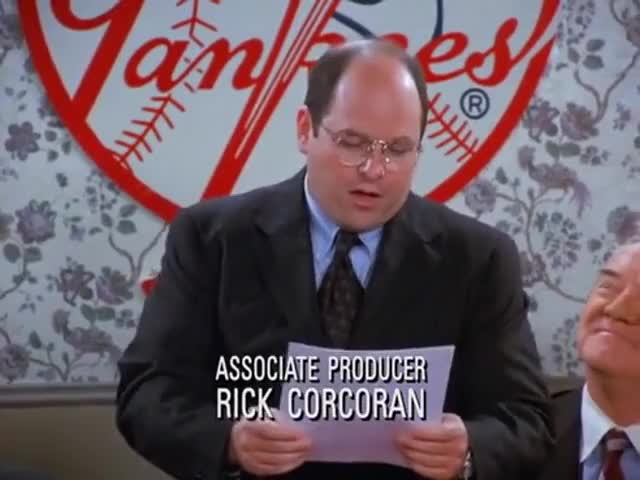 The most powerful people in the world, including Americans and overseas Royalty, raping girls?

And they call that a story?!?

Im sure they have a lot to hide

But if Trump even patted a child on the head...

They didn’t seem to mind when Chris Hansen was doing it.

Another story none of the major news outlets is covering: Where is Epstein’s fellow sex trafficker Ghislaine Maxwell, and why aren’t the authorities making a push to arrest and question her for trafficking crimes?

May I borrow this?

Epsteins murder was done for the maximum effect. He was under federal protection, and was still obviously murdered. That is a clear message to anyone else considering testifying. It says “ we are powerful enough to kill the top guy for all to see, attempt testify at your own peril”.

18 posted on 11/08/2019 6:03:33 AM PST by robel
[ Post Reply | Private Reply | To 1 | View Replies]
To: Cecily
Where is Epstein’s fellow sex trafficker Ghislaine Maxwell, and why aren’t the authorities making a push to arrest and question her for trafficking crimes?

Very good question, and I think we all know the answer.

Stephanopoulos the enabler of a notorious pedophile. Perhaps a visitor to the island?