Some good, but still sobering news comes to us from the Philadelphia office of Immigration and Customs Enforcement (ICE). First the good news. They just arrested Hector Moran-Espinoza, an illegal alien from Guatemala who was wanted on a laundry list of charges, primarily having to do with sexual assaults on minors and trafficking in child pornography. Then there’s the sobering news. The Philadelphia Police Department had already arrested and then released Moran twice this year, despite ICE having filed a detainer for him both times. (ICE.gov)

Nov. 27, U.S. Immigration and Customs Enforcement (ICE) arrested unlawfully present Guatemalan national for sexual abuse against children after he was released from police custody. This was the second time Philadelphia Police Department released this sexual predator onto the streets, despite an ICE detainer lodged against him in both cases…

“We are seeing politicians put their political agendas above the safety of the citizens they serve,” said ICE Philadelphia Field Office Director Simona Flores-Lund. “The victims in this case are young children, whose lives are now forever changed. This monster was released not once, but twice, without notifying ICE. We are committed to strengthening our relationship with local law enforcement, as we want nothing more than to keep our communities safe.”

By releasing a criminal with multiple offenses, the Philadelphia Police Department is putting their city at risk by letting this individual roam free to potentially harm the most vulnerable, our children.

To see just what sort of a person we’re dealing with here, let’s first take a glance at the list of charges this guy has racked up.

Sounds like a really upright, desirable addition to our country, eh? And yet, the story that played out in the City of Brotherly Love was fit for a horror movie.

Moran was arrested by the Philadelphia PD on April 2nd of this year. ICE filed a detainer, identifying him as a deportable alien. But despite the detainer and the laundry list of sickening charges against him, the police released him back out onto the streets before ICE agents could arrive to take him into custody. Moran promptly disappeared.

Moran was arrested by the police again on May 9th. This time the charges were unlawful contact with a minor-sexual offenses, corruption of minors and indecent assault of a person under 13 years of age, along with other related crimes. Again, ICE found out and immediately filed a detainer. Again, Moran was released before they could come get him. And again, Moran disappeared.

It was only this week that ICE finally tracked him down and made the arrest themselves. But we’re left wondering, between April 2nd and Thanksgiving, how many more children were raped, abused and turned into unwilling child pornography “stars” by this animal? We may never know the answer.

But what we do know is that Philadelphia is a sanctuary city and their police are forbidden by law from honoring ICE detainers and holding illegal alien perverts like this for a single extra moment to give immigration enforcement officials the opportunity to pick them up and put them away. Well done, voters of Philadelphia. You just keep on sending the same idiots back to municipal office over and over again. It’s obviously working out brilliantly.

Philadelphia needs a “Hank Voight’ type of group. That would clean up the streets....

They need ten Hank Voight types. Philly is a cesspool. 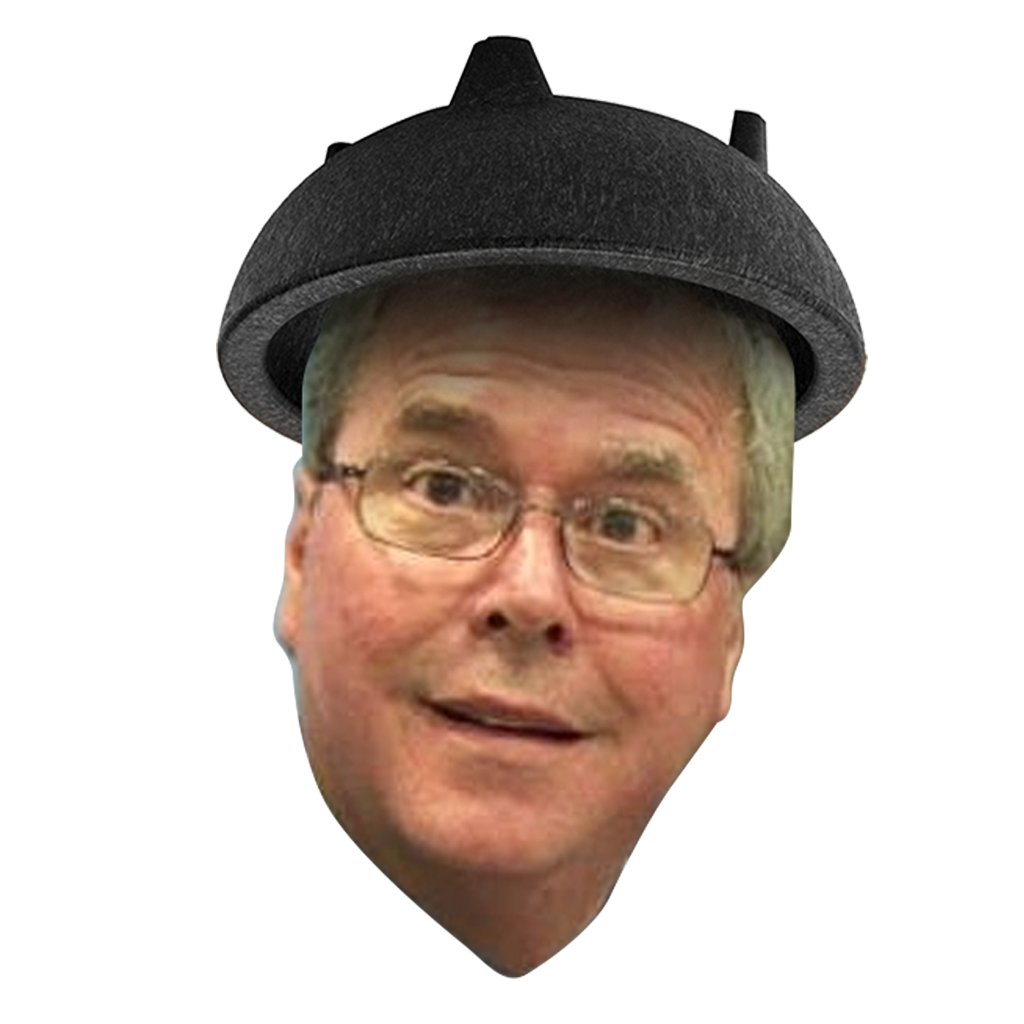 “Then there’s the sobering news. The Philadelphia Police Department had already arrested and then released Moran twice this year, despite ICE having filed a detainer for him both times. (ICE.gov)

Nothing will change until illegals start attacking the families of government officials.