“There is something deeply sinister about Trump pardoning Charles Manson, even posthumously. Dog whistles of the very worst possible kind,” the also-ran tweeted at 12:53 a.m.

Except that didn’t actually happen — and netizens were quick to point out Williamson’s blunder.

Everyone knew that was fake news, and that he really pardoned Lee Harvey Oswald, James Earle Ray, and Sirhan Sirhan.

BREAKING - THIS JUST IN - 20 minutes ago: President Trump has pardoned Grigori Rasputin.

Now, back to “The Hunt for Red October”...Before Alec Baldwin got lost in the Laurentian Abyss.

Also shows a complete lack of constitutional knowledge. Manson was not a federal prisoner and thus Trump couldn’t even pardon him if he wished. 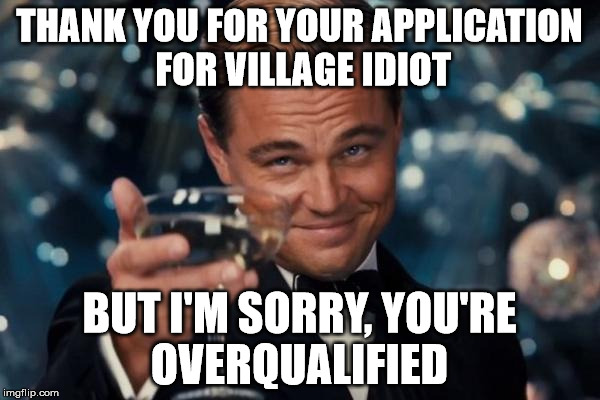