When an honest politician makes a mistake, he owns up to it. But after Joe Biden made a massive mistake by supporting the failed 2003 Iraq War that cost thousands of American lives and only further destabilized the Middle East, the 2020 candidate and his surrogates have instead chosen to completely deny that it ever happened.

This continued on Sunday during Face the Nation on CBS. Former Secretary of State John Kerry, who has endorsed Biden for 2020, was asked by host Margaret Brennan about 2020 rival Bernie Sanders’ criticism of Biden’s support for the Iraq war. The Sanders campaign had just blasted Biden, saying “It is appalling that after 18 years Joe Biden still refuses to admit he was dead wrong on the Iraq War, the worst foreign policy blunder in modern American history."

In response, Kerry denied that Biden ever supported it at all. He ignored the clear historical and factual record, instead falsely claiming that “Bernie regrettably is distorting Joe's record.” This echoes what Biden himself has said, as he has shamelessly lied on the campaign trail and falsely claimed that he stopped supporting it right after it began.

The facts here are clear. The repeated attempt by Joe Biden and his surrogates to obfuscate them is deeply unethical, but it’s also revealing. They clearly know his foreign policy record can’t be defended on its merits. 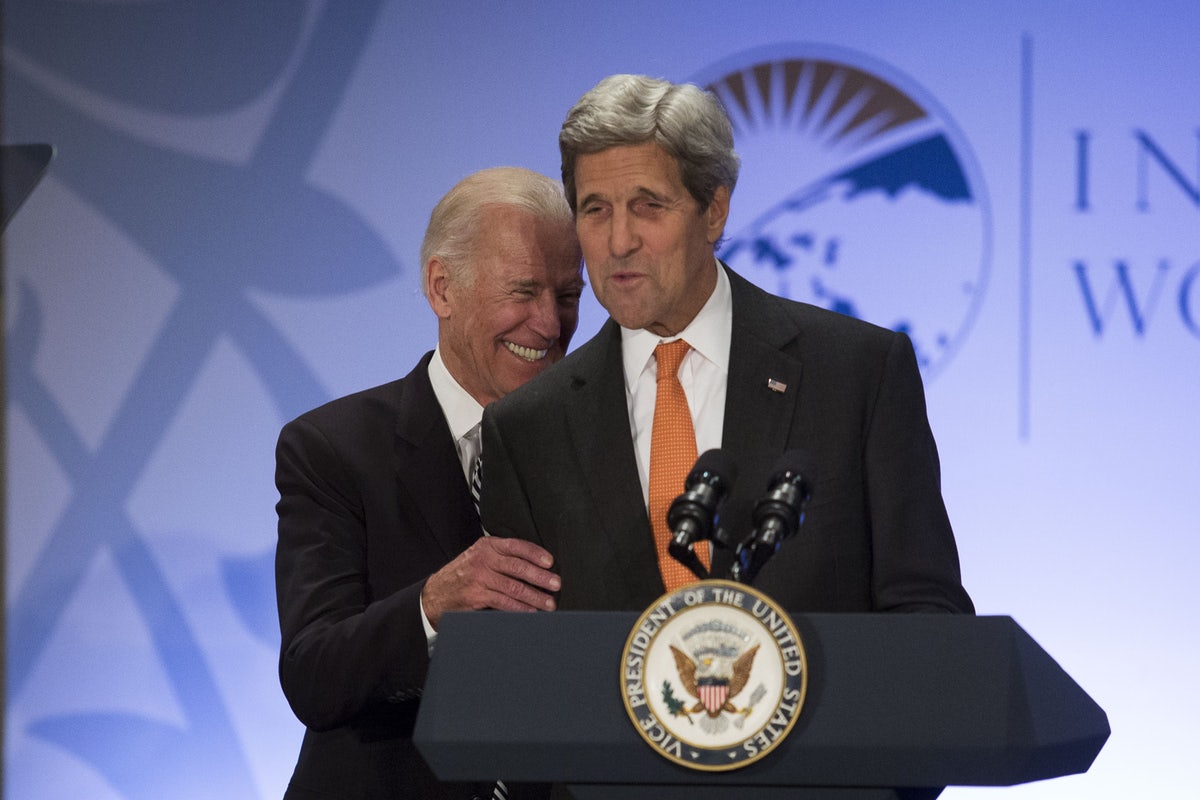 Joe Biden now owning up to supporting the Iraq war in the middle of his nomination fight is about as likely as his Ukrainian wildcatter son Hunter Biden of Burisma Energy uncovering a natural gas energy formation outside of a strip club,

Are we now outing people for having supported the Iraq War? That could get interesting.

4 posted on 01/12/2020 2:22:19 PM PST by Romulus
[ Post Reply | Private Reply | To 1 | View Replies]
To: conservative98
I supported the Iraq War. I understand now that there were no chemical stockpiles. What Saddam was doing was intimating he had them because of self-preservation.

That said, if we break it we buy it. The Democrats going full anti-American in the aftermath caused the deaths of hundreds of our troops. Every time Mormon Harry Reid or ex-marine John Murtha dogged our troops or said the war was lost, they were giving aid and comfort to the enemy, knowing that extra American troops dying would help them control Congress....they calculated that for every 10 troops killed by al-Queda, they'd gain a Congressional seat.

Senile slobbering creepy joe thought he was voting for prime rib instead of chicken on the senior’s dinner menu that night.

This was one of General Powell supposedly brilliant observations. I disagree with it. If we are forced into a war, no we are not thereby taking on an obligation to rebuild anything. If you justifiably shoot a mugger and the mugger lives, you are not obligated to pay his medical bills and send him to college. Despite being an awful idea, the invasion of Iraq was morally justified. The second part of Powell’s observation is equally stupid: if you buy something, would that not mean you would end up owning it and be entitled to, oh I don’t know, its oil revenues?

We should’ve set it up where Iraqi oil revenues paid for our occupation, as well as the life insurance policies of any of our troops killed over there.

Let me guess. It is now “the now debunked story that Joe backed the Iraq war”. Or maybe Sanders “without evidence” accused Joe of supported the Iraq war.

Let me guess. It is now “the now debunked story that Joe backed the Iraq war”. Or maybe Sanders “without evidence” accused Joe of supported the Iraq war.

10 posted on 01/12/2020 2:52:18 PM PST by gibsonguy
[ Post Reply | Private Reply | To 6 | View Replies]
To: conservative98
I am gobsmacked that John Swiftboat Kerry wants to be Secretary of State again. This guy could be living it up on Martha's Wineyard or the Cramptons, but no, he wants to be SoS. Again.

I have to question the proverbial sanity of anyone who would seek out easily one of the 3 most difficult jerbs in the Executive Brance.

In the history of mankind that has to be the stupidest statement ever made. "W" is that you? 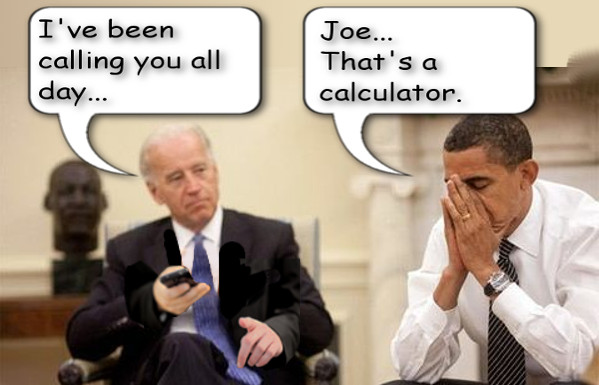 “If you justifiably shoot a mugger and the mugger lives, you are not obligated to pay his medical bills and send him to college”

you apparently didn’t see the long line of transport vehicles taking material out of Iraq into Syria when Sadam knew we were coming and the thousands of weapons found or the yellow cake material we removed.

If we had been forced to invade Iraq, you might have a valid point.

But we weren't forced to do any such thing; we just went in and we did it. And Donald Trump, who looks more prescient by the day, rightly called it back in 2003 when he said that the invasion of Iraq was a mistake. In fact, he was the only Republican candidate in the primaries leading up to the 2016 nomination who said the war was a mistake.

And he's the guy that won.

I didn’t. KNowing now what we know, I’d have kept Saddam and Gaddafhi in power.

“.... the failed 2003 Iraq War that cost thousands of American lives and only further destabilized the Middle East....”

And the VAST majority of deaths came after the WAR was over. The insurgents, aided by Iran, caused the deaths of Americans.

And yeah, Quid Pro Joe did vote for it.

When someone says gaslighting, I turn the page, unless it is about gas lighting.