It was not 11 minutes before a 2020 Democratic primary candidate told the first big lie of the seventh debate Tuesday evening at Drake University in Des Moines, Iowa.

The lie came courtesy of former Vice President Joe Biden, who claimed Iran adhered strictly to its 2015 nuclear agreement with the United States before President Trump came along and ruined everything.

Iran most certainly violated the terms of the deal prior to Trump leaving it.

Biden’s lie came in response to a question that was asked initially of Sen. Bernie Sanders of Vermont.

CNN’s Wolf Blitzer said, “In the wake of the Iran crisis, Iran’s Ayatollah Ali Khamenei has again called for all U.S. troops to be pulled out of the Middle East, something you [Sen. Sanders] have called for as well.”

“Yet,” Blitzer continued, “when American troops last left Iraq, [the Islamic State] emerged and spread terror across the Middle East and indeed around the world. How would you prevent that from happening again?”

Sanders responded. When the senator finished, Blitzer posed the same question to Biden.

“I was part of that deal to get the nuclear agreement with Iran, bringing together the rest of the world, including some of the folks who aren’t friendly to us,” said the 2020 Democratic front-runner.

He added, “And it was working. It was working; it was being held tightly; there was no movement on the part of the Iranian government to get closer to a nuclear weapon.”

Please enjoy the following news headlines published between 2015, the year the Obama White House agreed to deal with Iran, and 2018, the year Trump scuttled the deal:

Also, as the Washington Examiner laid out in a Jan. 8 editorial, it is important to note that the since-scuttled deal’s greatest flaw was that even if Tehran adhered strictly to the agreement, it did nothing to address Iran as a conventional threat.

“The Iran deal was not disastrous merely because Obama accepted a ludicrously weak inspections protocol, although he did. It was awful because, even if the deal were followed to the letter, it still enabled the regime to become a more powerful conventional threat by providing the mullahs with the money to pursue terrorism and the freedom to develop ballistic missiles,” the editorial reads. “Furthermore, restrictions imposed by the deal would have started to sunset after 10 years, meaning the terror state still maintained its long-term ability to develop nuclear weapons.” 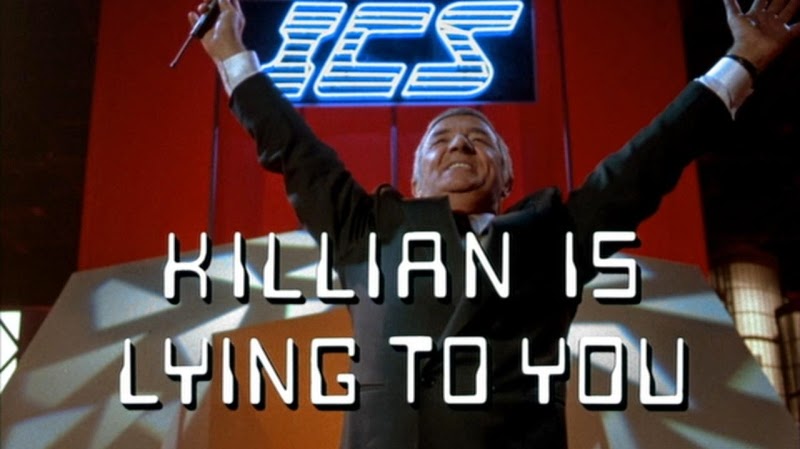 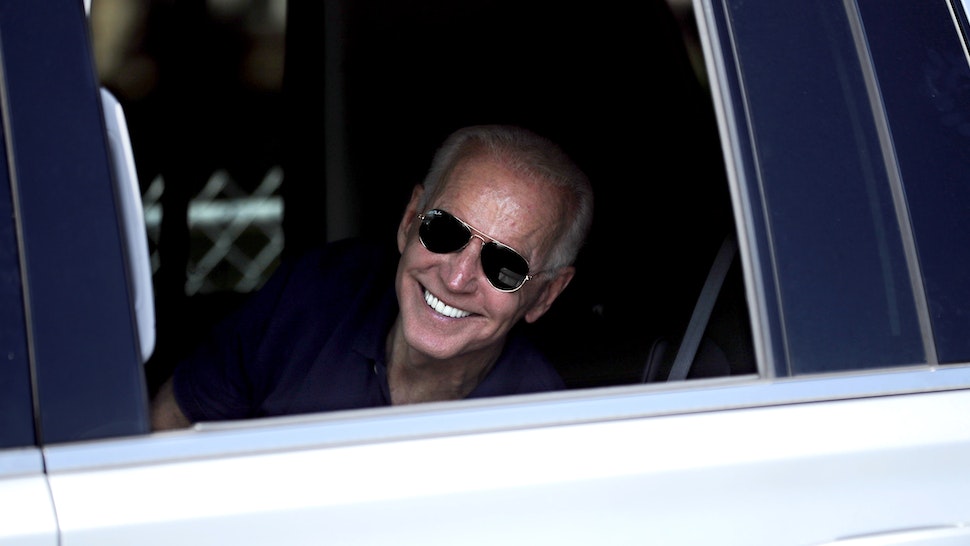 And who loves you and who do you love???? 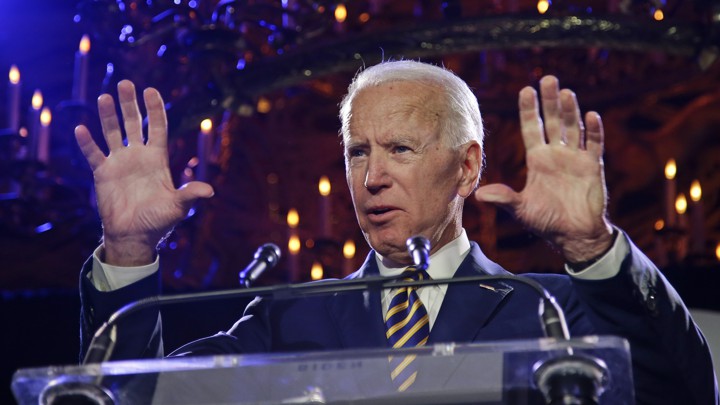 Ladies and gentlemen. Pay no attention to the Washington Examiner. We are experiencing technical difficulties.

Unlike Republicans, Democrats can lie as much as they like and the MSM will do their best to make them look honest.

6 posted on 01/14/2020 9:51:22 PM PST by Nateman (If the left is not screaming, you are doing it wrong ...and Epstein did not kill himself.)
[ Post Reply | Private Reply | To 1 | View Replies]
To: conservative98
The Iranian Nuclear Deal was intended to enable Irans acquisition of nuclear weapons and ballistic missiles.

Fundamental to understanding how this would work is the realization that North Korea was a full partner with Iran in the development of nuclear weapons and ballistic missiles and NK was the job shop that supplied Iran with all that the nuclear materials and weapons grade uranium the Obama agreement supposedly temporarily halted Iran's development and production of.

Iran had full access and co ownership of NK nuclear programs. Pres Trump shut down North Koreans nuclear program which made a mess of their schemes to acquire Nuclear ballistic missiles

How can we even be having a ‘debate’ about Iran’s behavior since the JCPOA (stupid acronym). The facts are there. Biden has nothing to support is contention that Iran ‘complied’ other than what the Mullah’s ‘say’. And we just saw them deny for 72 hrs that they shotdown their own airliner. Whoops! I guess that in Iran at least the facts are still a part of political considerations — unlike the Democrat debates.