Ahead of a weekend trip to New Hampshire, the second state to vote in the Democratic presidential nominating race next month, the ad highlights Sanders’ support for equal pay, abortion rights, paid family leave and affordable child care.

“Bernie Sanders is on our side and always has been,” the female narrator says in the ad, which the campaign said would air in New Hampshire along with a second video touting Sanders’ ambitious goals such as universal healthcare and affordable college.

“Women do not need 80 cents on the dollar. They need the whole damn dollar,” Sanders says in the television spot.

Sanders is battling Warren, former U.S. Vice President Joe Biden and Mayor Pete Buttigieg of South Bend, Indiana, in a tight race for the top in both states.

Some polls show Sanders, who has strong support among young and liberal voters, trailing his top rivals among women. A Monmouth University poll in New Hampshire from earlier this month found him slightly trailing all three leading rivals among likely women voters. 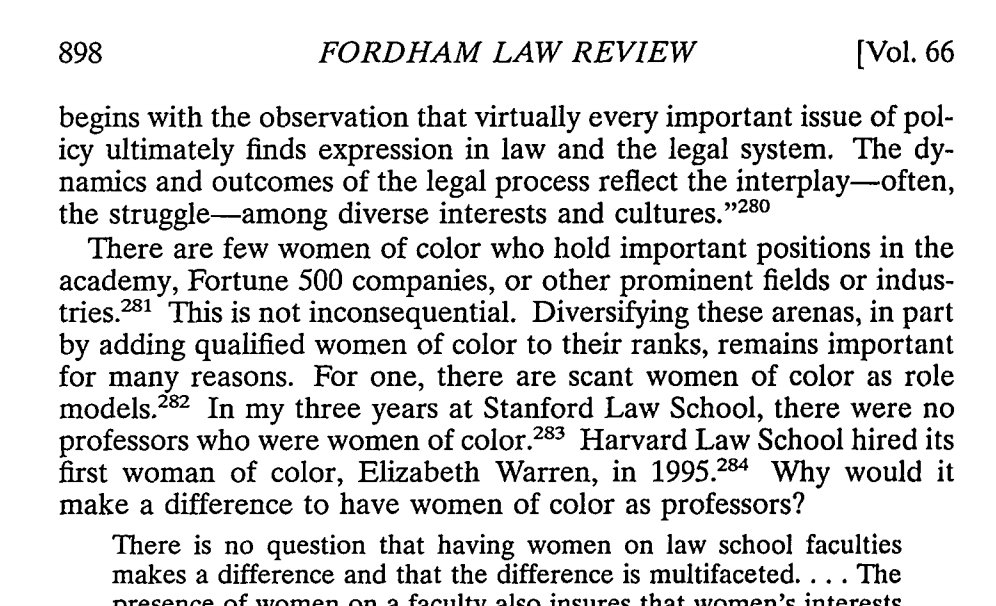 Over at DU there used to be a lot of cheering going on for a Bernie/Warren ticket. With the knives drawn between those two as we’ve seen recently, that ain’t gonna happen.

2 posted on 01/17/2020 12:05:23 PM PST by BBQToadRibs
[ Post Reply | Private Reply | To 1 | View Replies]
To: Oldeconomybuyer
So Bernie is running ads aimed at women. Maybe he should run an ad featuring the picture below. Because the two Native Americans are probably ancestors of Sen. Warren. And the acorn doesn’t fall far from the tree.

Harlan Sanders had much more to offer than this Clown Car occupant. Useless eater cracker, collectivists. Rip him to shreds.

“Women do not need 80 cents on the dollar. They need the whole damn dollar,”

let them work the dangerous high paying jobs like men do; but they won’t...much easier to just sit around and bitch to politicians trawling for votes...

‘Because the two Native Americans are probably ancestors of Sen. Warren’

probably why the NA’s were displaced; took two of them to subdue a woman...

EW is desperate, as illustrated by implementing the gender card.

Bernie wants to be POTUS. He’s playing for all the marbles...and the biggest demonstrable LIAR in the race says to him “Are you calling me a liar”!? And he doesn’t go in for the kill shot! It won’t be Bernie...no heart.

Wish Bernie would forget all this and go on a second honeymoon to North Korea. And stay...

Yes the “color” of Warren turned out to be white.

The problem men have with affirmative action is obvious:

They have to be qualified by merit and accomplishments to successfully compete.

They are up against a vague statement about “almost no persons of color in the such and such profession” but no one to blame in particular (so blame all the men).

So several unqualified or nearly qualified women or persons of color have to be hired and promoted before the men can have a chance.

In the 1990s Rush was told on his show about such hiring and he cheerfully, positively said to the man “Just be your best,work on yourself to show them you can do it and they’ll hire you.”

He informed Rush of the Affirmative Action Register periodical (of which I saw each issue as I worked in the university library). Until quotas were met, with the Feds waiting out of sight but in the metaphorical wings of the building, ready to pounce on anyone and sue them for any infraction, the bosses would not interview any males. Usually that meant all the hiring started and ended with no men having any chance. Then Rush understood.

You make a valid point but there’s also the fact that he didn’t want to get into a very public tussle with somebody right in front of cameras.

I have no idea who I want to be the Democrat nominee but either one of these clowns would be easy to beat.

Lest we forget Bernie on the status of women——
Several sources but here is one from Mother Jones (trying to explain it away....
///////////////////////////
Mother Jones article:
So what did Bernie Sanders write and what did he say about rape?
The essay by the Vermont senator isn’t long — only a page. Warning: The bit about rape comes at the very beginning, as does some not-totally-safe-for-work language:
“A man goes home and masturbates his typical fantasy. A woman on her knees, a woman tied up, a woman abused.

“A woman enjoys intercourse with her man — as she fantasizes being raped by 3 men simultaneously.

“Have you ever looked at the Stag, Man, Hero, Tough magazines on the shelf of your local bookstore? Do you know why the newspaper with the articles like ‘Girl 12 raped by 14 men’ sell so well? To what in us are they appealing?”

That was never going to happen anyway. Any Dem with half a brain, which I realize excludes the loons at DU, knows they should have one moderate and one radical to cover all the bases. If Sanders or Warren is top of the ticket they need to pick someone like Biden or Buttigieg for the bottom.

If the Democrats try to cheat or otherwise be unfair to Bernie, his voters will stay home in even greater numbers than in 2016.

They will not tolerate it a second time.

Bernie Sanders ad: “I will put women in the gulag last”

I approve of the ad
Bernie