For several years now, Wayans has been defending his on- and off-set behavior during the making of A Haunted House 2. He's been in court with Pierre Daniel, who alleges that Wayans subjected him to repeated offensive language about his African American race and tweeted his picture alongside Family Guy character Cleveland Brown with the comment, "Tell me this xxxxx doesn't look like…THIS XXXXX!!!"

Two years ago, a panel of judges at the Second Appellate Division affirmed a lower court's dismissal of the case. Wayans was able to use California's SLAPP statute, which is meant to deter frivolous lawsuits chilling First Amendment activity. Under the SLAPP law, judges first analyze whether a lawsuit arises from protected activity on a matter of public concern. If so, the suit is then screened for minimal merit before the legal action moves any further. The case generated a lengthy discussion of race and creativity, and Wayans came out ahead.

But then something quite unexpected happened.

The California Supreme Court told the Second District to reconsider its opinion from two years earlier. A case that looked dead was revived thanks to a pair of subsequent decisions in other cases — FilmOn v. DoubleVerify, a libel suit over warnings of piracy, and Wilson v. Cable News Network, an employment discrimination claim brought by a producer who was fired upon allegations of plagiarism. What these latter cases had in common was examination of what qualifies as protected activity under the anti-SLAPP statute. In the FilmOn case, in particular, the California Supreme Court had clarified that the focus had to be on the "specific nature of the speech rather than on any generalities that might be abstracted from it" and that the activity truly needed to touch the public. Something disseminated privately, even if it might be of interest to the wider public, wasn't enough.

In short, the Second Appellate District had more work to do, and today's opinion (read here) showcases the clarified standard.

"By frequently using the term 'xxxx' in the off-camera development of the movie and in the movie itself, Wayans directly contributed to the public conversation about that controversial word, and how it may be used," states the new opinion. "Although the audience for the specific conduct that is the focus of Daniel's complaint was initially limited to those working on the set of A Haunted House 2 at the time, that conduct contributed to the development of Daniel's character as 'Cleveland,' which was ultimately incorporated into the movie. In contrast to the reports challenged in FilmOn, there is nothing to suggest that the statements made to Daniel were intended to be private or 'confidential.' Thus, although our prior decision did not explicitly address the context of the challenged speech as such, our post-FilmOn examination of that context shows that Wayans established the requisite functional relationship between the challenged conduct and issues of public interest."

The Second Appellate District does its own version of improvisation when discussing Wayans' tweet. The fact that many people don't know of Daniel is of less significance than that he had a role — if a very, very minor one — in the movie.

The judges write, "Wayans, the speaker, is a celebrity using the comparison [between Pierre and Cleveland Brown] to promote his movie to his audience of more than one million Twitter followers." 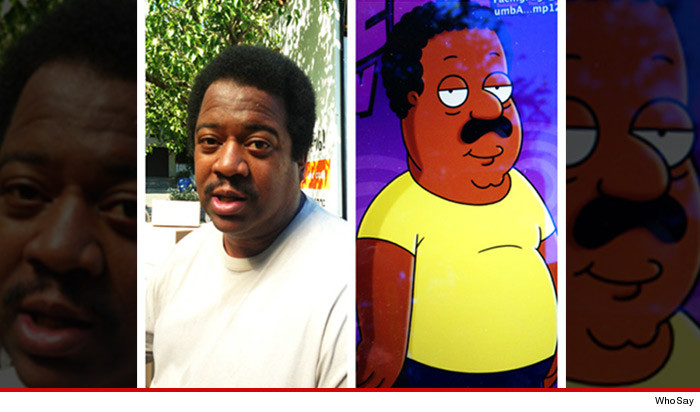 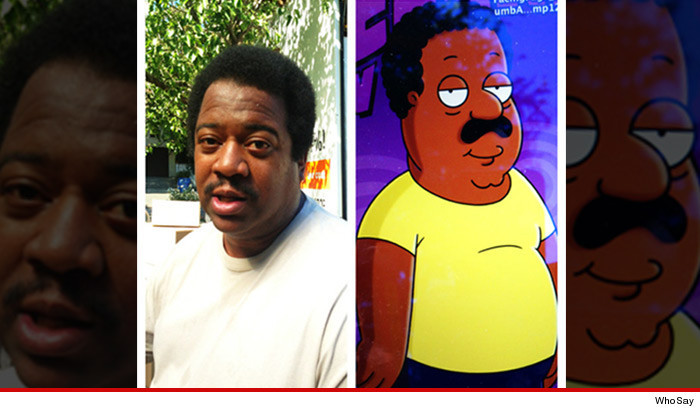 I’ll self-censor on this one too.

Even though BOTH are black?

Anybody else think that maybe the SJWs are completely off their meds? The Wayans Brothers are from an era before SJW completely took over Hollywood. They are considered racists by modern millennials, but in fact the Wayans are like most people, in that they recognize that different races have distinctive differences and stereotypes that can be poked fun at. That’s why they were popular during the 1980’s through the 1990’s, right before SJW took control of the nation.

Now, the Wayans rarely get work, because their brand of comedy isn’t allowed, namely, making fun of black attributes.

Both “I’m Gonna Get You, Sucka” and “Don’t Be A Menace To South Central While Drinking Your Juice In The Hood” are two of the funniest movies I’ve ever seen; both had multiple Wayans family members in them.

In the latter, the son is older than his father... 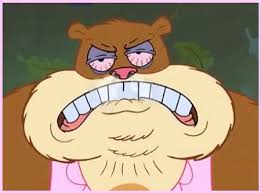 Not sure that’s true. Damon had a long running series I think on ABC; they have their own production company; and “White Chicks” remains a classic.

They bombed with the followup movie, though—that had nothing to do with Hollywood.

It may be possible that even without SJW they pretty much mined all there was to get out of that genre. It happens.