WASHINGTON - - As Democrats begin to coalesce around Joe Biden as the moderate alternative to Bernie Sanders, there appears to be a quiet hand behind the rapid movement: former President Barack Obama.

Obama spoke with his former vice president after he handily won the South Carolina primary on Saturday, and with Pete Buttigieg on Sunday when he dropped out of the Democratic race, according to people familiar with the calls.

People close to Obama said the former president has been keeping close tabs on the race. They said the signal has been sent in the past 36 hours that he sees Biden as the candidate to back, and they don’t need Obama to say it publicly or privately.

“He's not going to get involved in endorsing anyone for this nomination,” Biden told NBC’s Mike Memoli on Monday. “But I think he will make sure that, you know, the party is united at the end of the day, and as I will, whether I win or not.”

One Democratic aide said on Monday that “pressure is mounting” on Mike Bloomberg from the moderate wing of the Democratic Party, who want him to stand down from competing in Super Tuesday contests. This person described the Bloomberg campaign as fielding a lot of “incoming” from Democrats.

Another Democrat said donors have been waiting on the sidelines for either Biden or Bloomberg to become the clear alternative to Sanders, and the emerging view is that has happened in the past two days.

Multiple sources said Bloomberg’s view has been that he needed to “test the theory” that Biden couldn’t get to the nomination, and at this point he is not getting out the race before Tuesday. Still, some members of Bloomberg’s team are privately question whether he’ll win a single state. 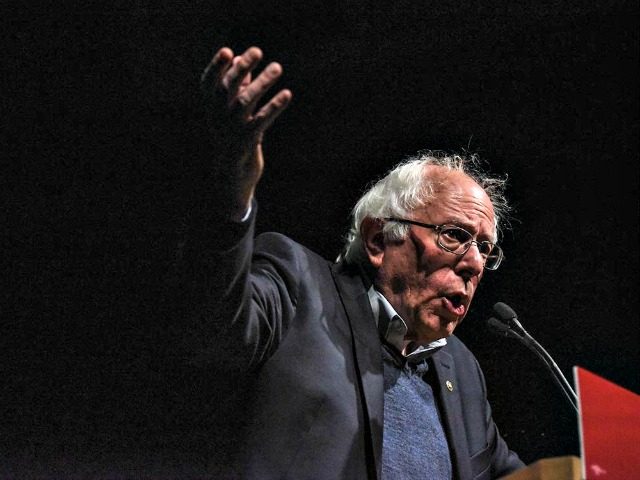 The Democratic party is not very democratic, with procedures to pick nominees.

Nobody really thinks that Barak Hussein ever ran anything. He was; the hidden hand, he was the catspaw.

The hidden hand was up the Kenyan’s backside.

Certainly no one was figuring mini-Mike winning a state. Unless I missed something(?).

Obama, if anything, will angle to put his stamp of approval on Biden’s VP candidate.

IF...... somehow... Biden were to beat Trump (by hook or by crook and I have absolutely no faith in the early and electronic voting process), The VP would take over the White House when Joe can’t fulfill his 1st term due to dementia.

Doomberg wants to see how he fairs today. I can’t imagine his non-stop boring commercials resonate with people, but we are talking Democrats here. If he shows poorly I have to believe he drops out for his former buddy biden. 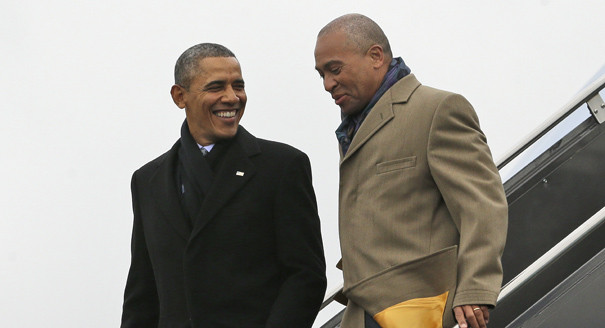 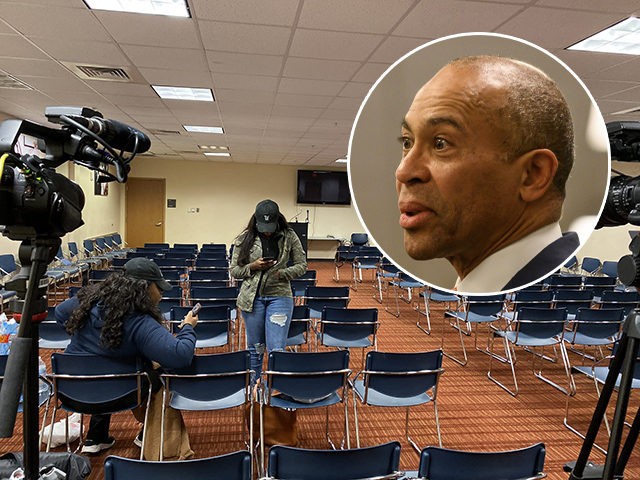 Unforunately, when uber-liberal Deval had his first "rally"....only two people showed up.