NEW YORK - First, it was the media that was at fault. Then, Democratic governors came under fire. China, President Barack Obama and federal watchdogs have all had a turn in the crosshairs. And now it’s the World Health Organization that’s to blame.

President Donald Trump is falling back on a familiar political strategy as he grapples with the coronavirus pandemic: deflect, deny and direct blame elsewhere.

As he tries to distance his White House from the mounting death toll, Trump has cycled through a long list of possible scapegoats in an attempt to distract from what critics say were his own administration’s missteps in slowing the spread of the coronavirus on American shores.

The strategy relies on validation from supportive media personalities and Republicans, evoking White House tactics during other challenging times for Trump’s presidency. The effort is taking on more urgency during a once-in-a-century health crisis playing out just seven months before voters go to the polls.

The list of those Trump has blamed is lengthy, and shifting:

Democratic governors for alleged mismanagement at the front lines of the crisis. The media, first for hyping the threat of the virus and then for not giving the administration credit for its response. Federal inspectors general, believed to be conspiring to make the White House look bad. The Obama administration, for not adequately preparing. China, initially absolved of responsibility, then accused of covering up worrisome health data. And now the WHO, from which Trump has threatened to withhold funding.

Trump himself owns up to no mistakes. 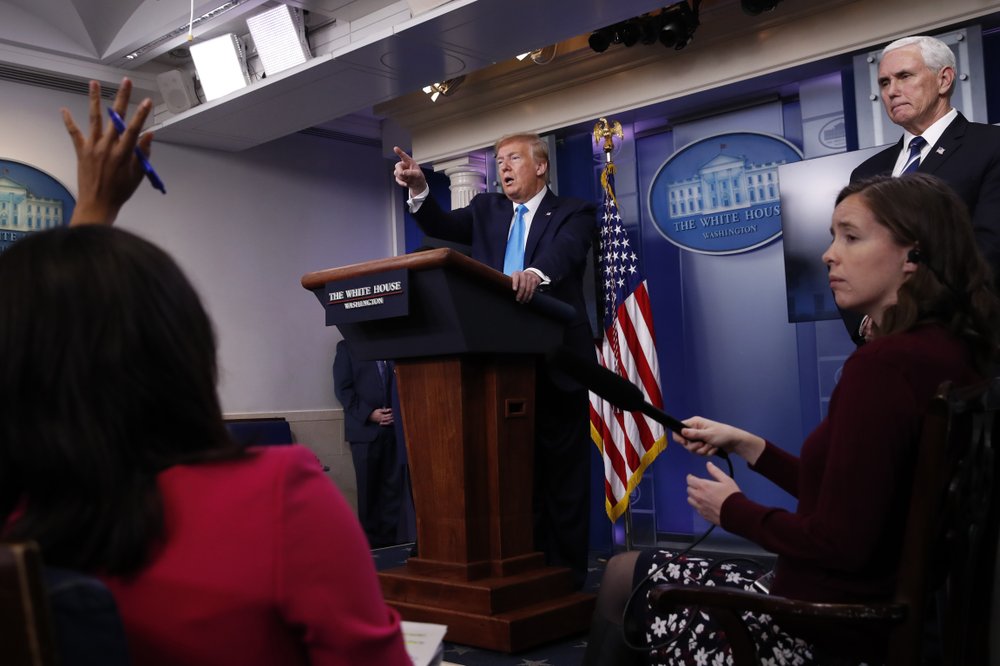 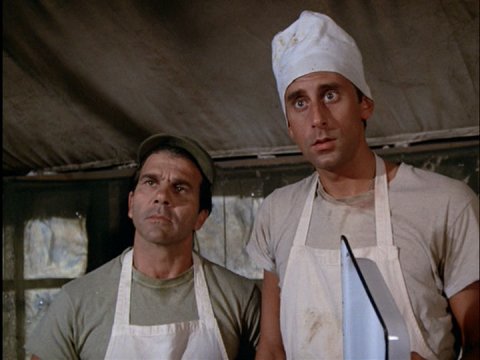 Thankfully, the President shut down incoming from China and who said that wasn't right and that he was a racist??? Nancy and Chuckie.

And by the way it was noted in the State of the Union...which was 2 days AFTER Fauci said...don't worry and 12 days before Fauci said it again.

TDS at its finest.

Whether the President likes it or not,
America is blaming Tony Fauci.

From his own bio; White House reporter for @AP. Political analyst for @MSNBC & @NBCNews. Ex-@NYDailyNews.

In short, his affiliations are obvious and can be interpreted as having a severe case of TDS, probably incurable. As he is 40yo, it would require major surgery to fill the vacuum between his ears.

Well. Let’s be clear here. Fauci was relying on the crappy information from the WHO and China. And let’s also be clear, it’s the task force as a whole who provides advice to Trump as to what to do including when to close borders.

The universities succeeded beyond their wildest dreams of producing these brainwashed journalists. Think about it. There is no diversity in their way of thinking. They are all commie stooges.

WTF are these people talking about?? Did I miss Something
?? Or are they truly delusional?

That nive. You can blame all the ills of the earth on Trump but Trump can’t point out the “REAL” culprits? Well that’s Democratic Socialism for ya:-)