A former deputy national security adviser to President Trump denied Sunday that she was the author of a book and New York Times op-ed written by an anonymous senior official claiming to be part of the "resistance" within the administration.

Her denial comes as Real Clear Investigations published a piece on Wednesday citing claims from Trump administration officials involved in the probe to out the anonymous author of the book and op-ed, which claimed that Coates had been identified as the likely author and reassigned to the Department of Energy as a result.

"After an exhaustive investigation, the White House believes it’s cracked the case, identifying Trump's turncoat as his former deputy national security adviser, Victoria Coates, according to people familiar with the internal probe," reads the Real Clear Investigations article, which continued: "Rather than fire Coates, the White House has quietly transferred her to the Department of Energy, where she awaits special assignment in Saudi Arabia -- far from the president."

A lawyer for Coates fired back in a statement to Axios, writing that Real Clear Investigations “peddled false statements citing only anonymous sources, despite on-the-record denials from Javelin LLC, the White House, and three well-respected members of the Trump Administration—and now Dr. Coates as well.”

“Rather than fire Coates, the White House has quietly transferred her to the Department of Energy, where she awaits special assignment in Saudi Arabia — far from the president.”

They should have sent her to man a radar in Greenland..

Whether she is or not, the White House no longer trusts her.
Good. Stay vigilant and aware of ANY Obama holdovers.
They all have the potential of becoming moles, mules, snakes, stool pigeons and dirty rats!

That ought to come in handy on the National Security Council and in the Department of Energy.

Well some “journalist” got a story, true or not.

Some “editor” passed on that story, true or not.

The person in question got some publicitgy, true or not.

The book got some publicity, true or not.

Can anyone confirm the denials? Preferably with names and dates? If three are Trump administration members who will put their name to saying she is not the author then that is in her favor.

“I understand nuclear fusion. Van Gogh’s Starry Night is full of examples of it”.

Wasn't the woman in charge of computer security, for the servers, where the OMB stored the answers to people applying for Secret (or higher) background checks to work for the government...

Everyone who helped hire, or OK'd the hire of that person, should be stripped of qualified immunity and made personally liable for all damages; AND prosecuted for treason /espionage.

(*) ...just think the havoc China could cause by playing identity theft games with so many security-background-check-holding key personnel, if they wanted to ramp things up.

I mean, it's not like the US has already sealed Cheyenne Mountain and flown our B-52s back to the mainland from Guam, while we have an aircraft carrier out for the count with Coronavirus or anything.

And it's not like we have open Chicom spies (at this level, every Chinese person is by definition a spy) as the driver for a US Senator for 20 years, and infiltrating Presidential Press Conferences...

A denial by your lawyer is not a denial.

Not really sure what to make of all this right now. She sure doesn’t sound like the usual arrogant, self righteousness deep state operative at all. 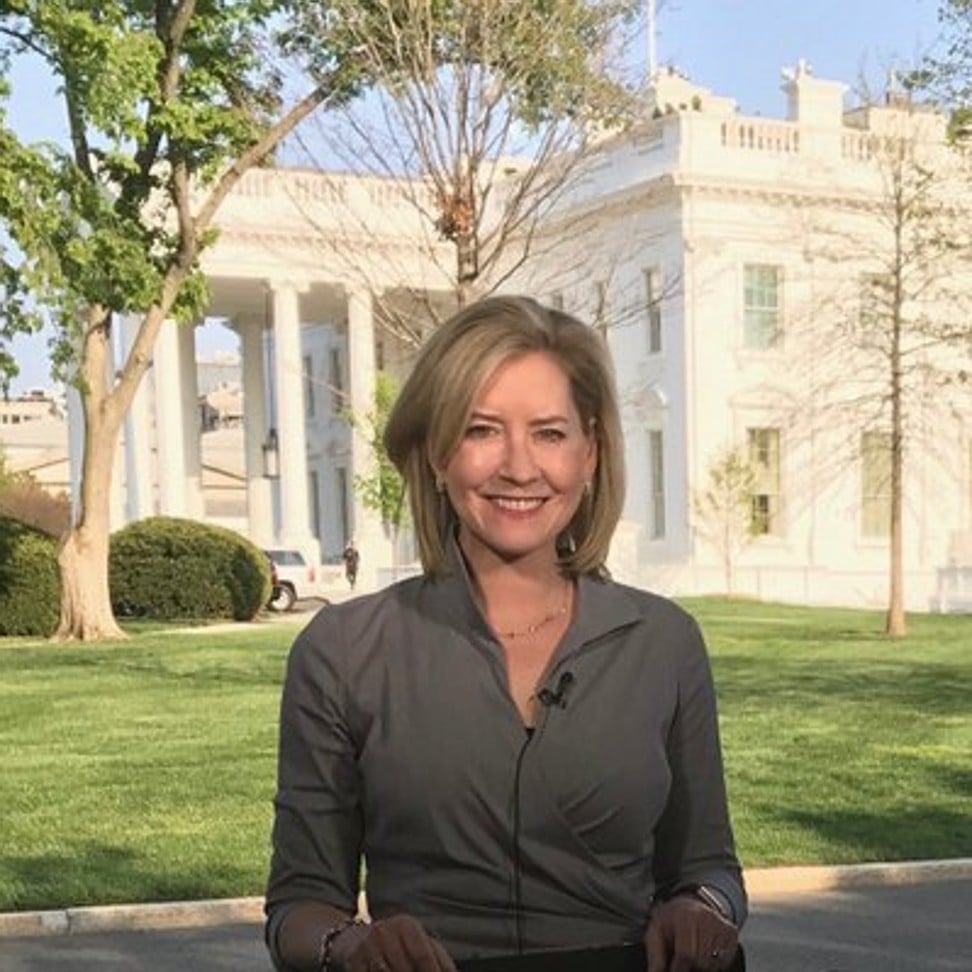 Then sue. You’ve already been busted admitting you would publish under annonmous and proven to hate Trump. Please sue!

Get her under oath in Congress and then ask the question.

Same with Don McGahn (my guess on Anonymous)

Very attractive. Like I said in the post before this, l find her quite believable.
The real mole is probably lying low and biding his/her time. If there is a mole at all that is.
Wouldn’t put it past The Slimes to make it all up in an attempt to sew discord and confusion in the Trump White House.

Art history...wow..I have no use for all these floosies who run around calling themselves ‘Doctor’ as if they could take your appendix out. They are odious.