BATON ROUGE, La. (WAFB) - The intended target of an attempted armed robbery acted in self-defense during a deadly shooting Thursday night on East Smiley Avenue, according to investigators.

The Baton Rouge Police Department reported Tony Falgout, 18, was killed when he and two others tried to rob a 26-year-old man around 9 p.m. in the 2200 block of E. Smiley Ave. The victim of the armed robbery is hospitalized with life-threatening injuries, police said.

Not a great result. Would rather have seen three crooks down, victim celebrates.

Usually late at night these are attempted robberies of cash laden street dealers at the end of their shift who are usually armed and suspicious. Suspect there is a lot more to this story.

Prayers for the victim. 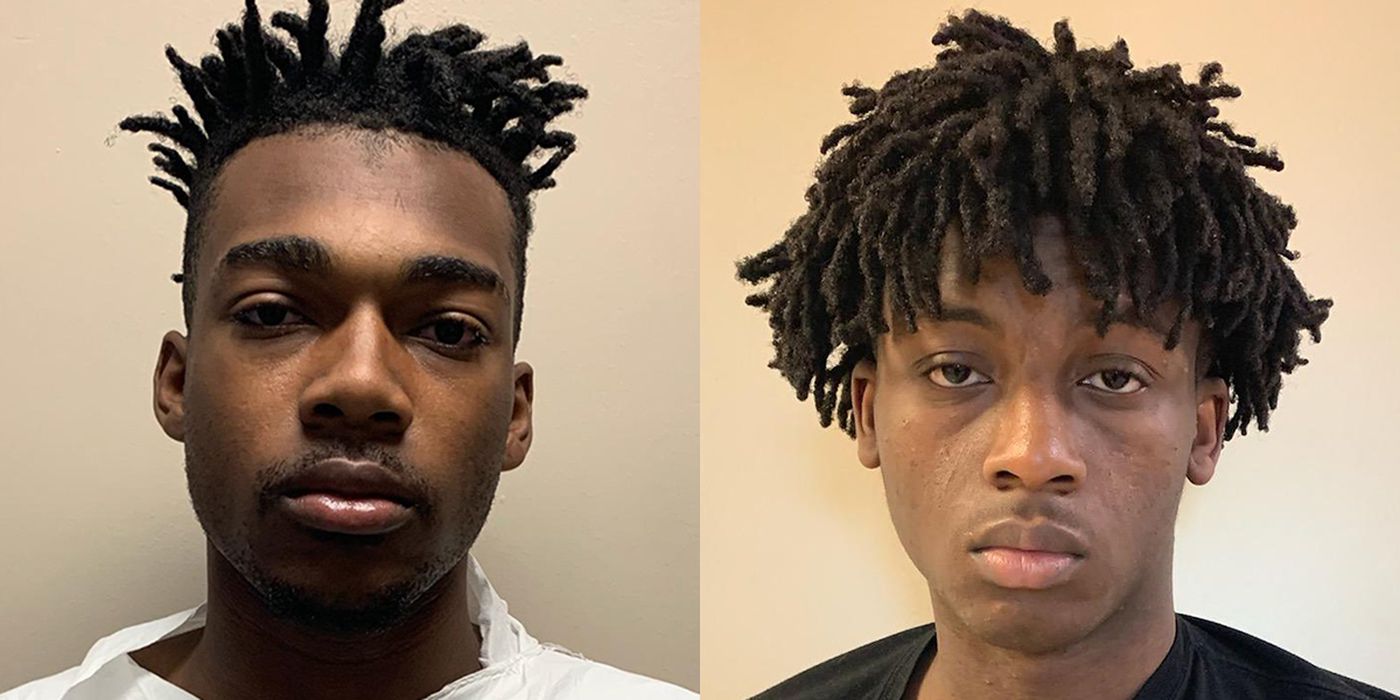 But, but, but, everybody knows that if you have a gun and try to resist a robber, you are going to die. /S

In the hood, 9PM is early morning

African Americans make up 12% of the population, but it sure seems like they are over represented in these kinds of matters. Hmmm. Barack and I feel it is racist to imprison African Americans in numbers greater than their representation.

The Miami/Dade public school police department set the best example by not “attacking” (ie arresting/charging) teens like Travon in order to restore justice to the racist system. And, I think it would be justice that this racist system needs to be rained in, and it should start by letting these poor teens go.

Are they over represented in certain sports teams?

Blacks are also over represented when it comes to poverty. That’s not an excuse of course, but it is part of the equation. You don’t see many middle class folks doing street crimes.

This mess is 70% the fault of LBJ. His disastrous Great Society program destroyed the black family unit. The other 30% of the blame goes to the globalists. They took away the factory jobs.

If your kid looks like this, it is only a matter of time.

NO WEED, NO CHILLIN’, NO “pants on the ground”. No “jive” talk, no disrespect to your parents, and maybe, just maybe, you’ll live and it won’t be in prison.

The best thing you parents can do for your kids is GET OUT OF THE HOOD! Whatever it takes!

Your “society” or “culture” is KILLING, or RUINING your children’s future.

Drugs, crime, illiteracy, sex, abortion, and unemployment is not a culture that can succeed. It is DOOMED to depravity and failure.

All the balloons in the world won’t make anything any better.

You didn’t leave any percentage for the decline of the influence of Christianity. Christianity was the glue that held Western Civilization together, and to a large degree caused it to flourish.

Its diminution cannot be overemphasized.

His Great Society did not do White families any favors, either.

> You didn’t leave any percentage for the decline of the influence of Christianity. <

> During the great depression Whites were also over-represented when it came to poverty, but that didn’t correlate to higher crime. <

The 1965 Watts (L.A.) Riots sparked the formation of the Kerner Commission to investigate the causes. Poverty did not explain the looting from stores very well because many of the rioters were not poor in relation to others who did not riot, or compared to people in rural povery.

Looking deeper, the Commission did interviews. When asked why he did not participate in the looting even though he was in the street watching others loot, one teen, denying he was afraid of being prosecuted, simply said “Heck, If my Mon found out, she would have killed me.”

That single quote is really all you need to know about human nature and the importance of family and values.