U.S. authorities arrested a former Green Beret and his son on suspicion they helped smuggle auto titan Carlos Ghosn out of Japan inside a musical equipment box.

In a criminal complaint, federal prosecutors said they were acting on a request from Japanese authorities to extradite Michael L. Taylor and his son, Peter M. Taylor, for their alleged roles in helping Mr. Ghosn escape from Japan.

Mr. Ghosn, a former Chairman and Chief Executive of Nissan Motor Co., had been charged in Japan with financial crimes and was living in a court-monitored Tokyo house when he suddenly disappeared from the country in late December. He turned up in Lebanon, and announced he had fled Japan because he didn’t feel that he was able to get a fair trial there.

In a cinema-worthy plot, Michael Taylor helped Mr. Ghosn sneak onto a private jet at an Osaka airport by hiding him in a large box normally used for musical equipment, The Wall Street Journal reported shortly after the escape. Mr. Ghosn changed planes in Turkey and remains in Lebanon.

A spokeswoman for Mr. Ghosn declined to comment. Mr. Zayek didn’t respond to a request for comment.

Court documents show both Taylors were arrested early Wednesday in Massachusetts. Michael Taylor owns a house in a distant suburb of Boston. Peter Taylor had been planning a trip to Beirut and was set to depart Wednesday, prosecutors said in court documents.

I’m sure they’ll enjoy being detained without a lawyer for 21 days x 3 appeals as well.

We live in a globalist world, with globalist government, globalist monetary policy and globalist politics.

there’s no where to run or hide. 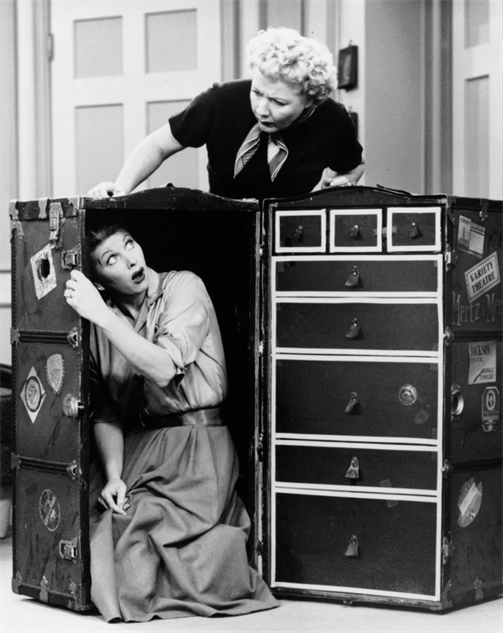 They got some splainin’ to do...

Ghosn was the best thing for Nissan, but the Japanese hated one of their big companies being run by a Frenchman.

The case against Ghosn seems to me to be an anti-gaijin thing.

They have bigger balls than common sense.

But... you need folks like that when the world is falling apart. They just have to “somewhat” follow the rules in normal civil life.

Immigration charges? He LEFT the country.

Maybe it was the translation?

“Emigration charges” would be more apt.

Japan has a bilateral extradition treaty with the US.

1. They should have shut up about the OP, no one should have ever known about the players or the play. Too much was shared, names, how, everything was done. That was stupid.
2. The Japanese were over reaching on their BS charges and will never admit they are wrong when they charge anyone.
3. These guys should lawyer up, and get the government to prove the crime. And delay delay delay. They will drop it.
4. A SF guy in prison is going to be fine. The Japanese suck. They can kiss everyone’s a$$ on their bunk charges.

I always hated that part “... who jump and die”

Should be changed to something more aggressive. Maybe “....who jump and fight”

Oops.
Guess they should have disappeared into Lebanon for awhile.

[Ghosn was the best thing for Nissan, but the Japanese hated one of their big companies being run by a Frenchman.]


While I believe this was a key factor, it’s not clear to me that, from a reliability perspective, Ghosn was the best thing for Nissan. From neck-and-neck with Toyota, Nissan is now on par with Mitsubishi as one of the worst Japanese brands. The two big Japanese marquee names are now Honda and Toyota.

Payment has to be made in Yen.