As violent protests rage in Minneapolis following the death of a man in police custody, the founder of a leading anti-Israel group lashed out at a Democratic ally who issued a call for calm.

Yonah Lieberman, the founder of IfNotNow, a virulently anti-Israel group aligned with far-left Democrats, took aim at Rep. Betty McCollum (D., Minn.) after she issued an appeal for the protesters to end their violent siege of Minneapolis.

"Wait what," Lieberman tweeted after McCollum said she was "sickened by the reports of looting in St. Paul."

"Betty is a progressive champion on so many issues, but really gets it wrong here, siding with multi-billion dollar corporations over the people of color that elected her," Lieberman said

He was responding to a tweet from McCollum in which she said, "I'm in Washington sickened by reports of the looting in St. Paul. This is not a civil rights protest. It is criminal mayhem against our families and neighbors and I condemn it."

McCollum, whose district includes parts of the city, has typically been a reliable ally for IfNotNow and its anti-Israel agenda, but her appeal for peace did not sit well with Lieberman. 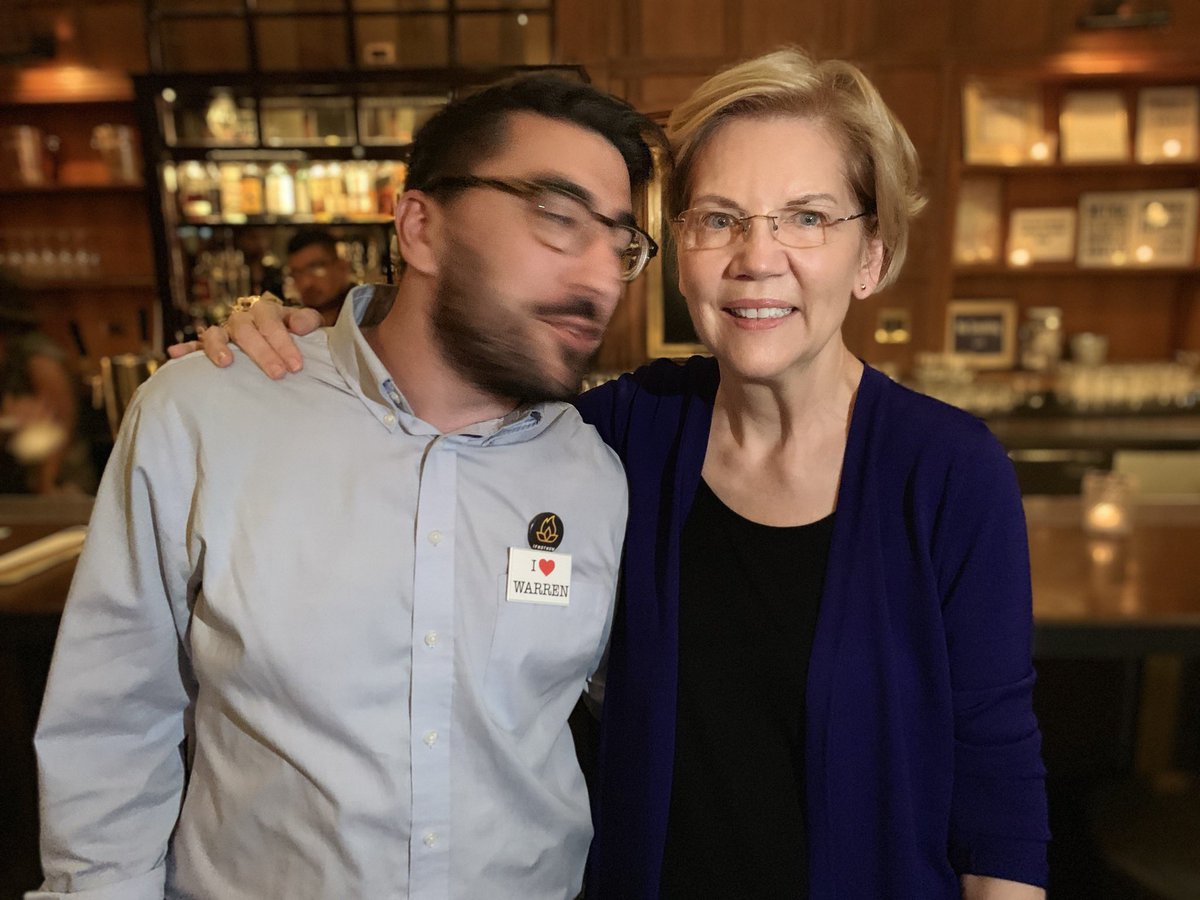 3 posted on 06/01/2020 7:54:57 AM PDT by nwrep
[ Post Reply | Private Reply | To 2 | View Replies]
To: MarvinStinson
Yonah Lieberman, the founder of IfNotNow, a virulently anti-Israel group aligned with far-left Democrats

I'll bet Yonah doesn't scrape the bacon off his eggs either. He is an ethnic jew in the same mold as Chuckie Schumer. Certainly not a very reliable sort. 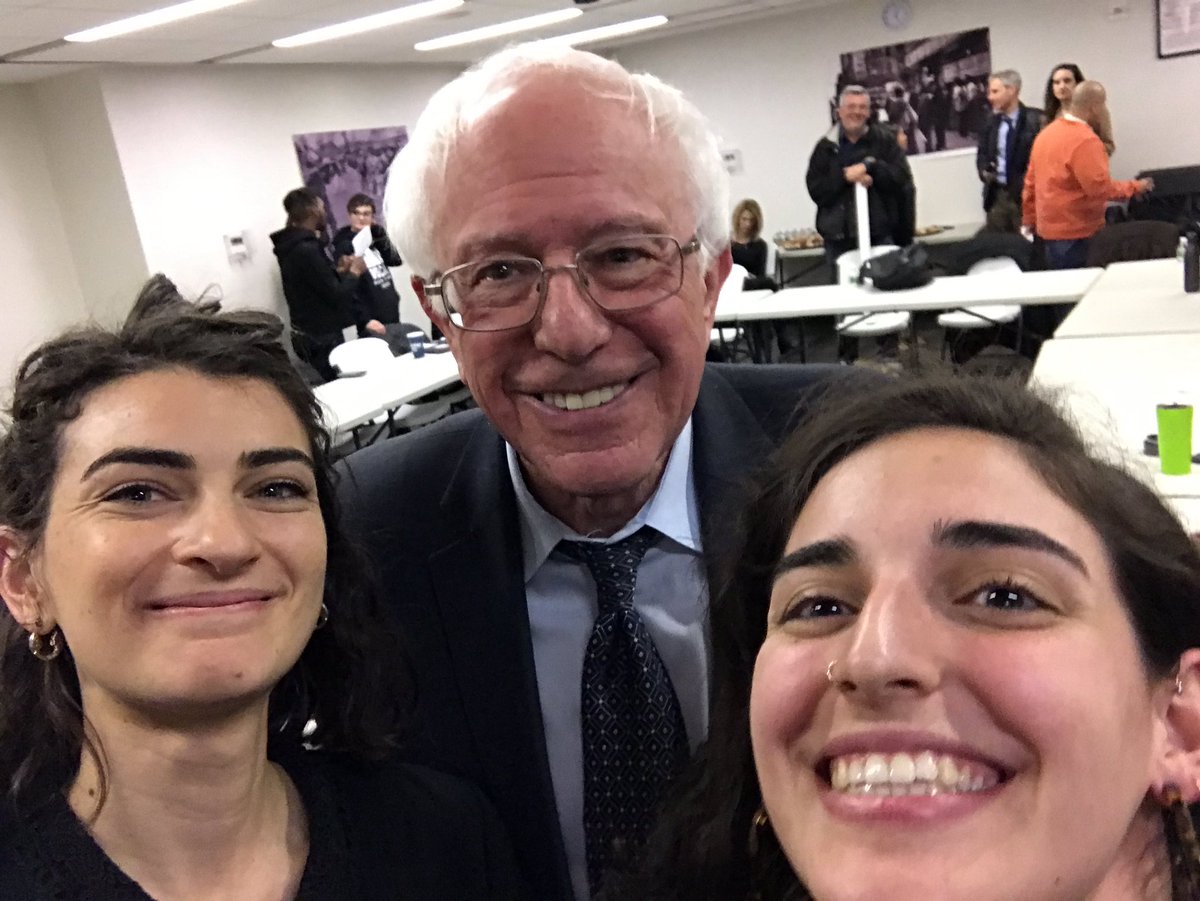 IfNotNow Is So Noisy About the Occupation. Why Is It So Quiet About Israel’s Right to Exist?

Canary Mission launched a campaign and report revealing a strategic partnership between IfNotNow and American Muslims for Palestine, a group that has incited and celebrated violence against Israelis, denied Jewish peoplehood and mocked the Holocaust on social media.

(July 30, 2019 / JNS) The progressive Jewish activist group IfNotNow has generated several headlines in the past year by challenging mainstream American Jewish organizations on its support for Israel, and more recently, for its campaign to bait 2020 Democratic presidential candidates to condemn the so-called “occupation” of the disputed territories by Israel.

While these moves may seem outside of the mainstream consensus on Israel, more troubling evidence has emerged on the group’s ties with the virulently anti-Semitic organization American Muslims for Palestine (AMP).

The Investigative organization Canary Mission recently launched a campaign and report revealing a strategic partnership between IfNotNow and AMP, a group that has incited and celebrated violence against Israelis, denied Jewish peoplehood and mocked the Holocaust on social media.

“The Jewish community should find the AMP and IfNotNow partnership particularly worrying,” according to Canary Mission. “IfNotNow is not a youthful Jewish organization, but in fact, it’s “a well-trained, radical fringe group that has no qualms about partnering with anti-Semites.”

Canary Mission’s report shows that 58 IfNotNow members have actively partnered or trained with 25 of AMP’s most anti-Semitic professional activists.

At an event co-hosted by the two groups, University of California, Berkeley Professor Hatem Bazian, the anti-Semitic organizing force behind Students for Justice in Palestine and AMP founder, stated that “ … AMP and IfNotNow are coming together,” in May 2018. Bazian has previously spread classic anti-Semitism, denied Jewish peoplehood and compared Israel to Nazi Germany, stating his personal approval of the partnership with IfNotNow.

Dr. Hatem Bazian
@HatemBazian
The ‘Jewish nation’ is the central myth of Zionism. It needs to be dismantled. https://shar.es/1LQTPd

mondoweiss.net
2
9:57 AM - Apr 19, 2018
Twitter Ads info and privacy
See Dr. Hatem Bazian’s other Tweets
Taher Herzallah, who has been known for advocating violence against Israeli Jews, in addition to spreading an anti-Semitic conspiracy theory and having been arrested twice for anti-Israel disruptions, was invited by IfNotNow leaders to train their members.

IfNotNow members, Canary Mission shows, led protests together with Herzallah in 2017 and 2018.

Neveen Ayesh, who has advocated for violence against Jews, said that being Jewish was a “#crimeworthyoftherope” and called to “burn” Israelis into “ashes.” The Canary Mission report shows that three IfNotNow activists who staged a “walk-off” from a Birthright Israel trip conducted an exclusive livestream conference call with Ayesh in July 2018.

“The deep AMP/IfNotNow relationship we revealed in this campaign is all the more unbelievable since AMP’s activists have spread such intense hatred of Jews—some of the worst we have ever found,” Canary Mission told JNS.

For example, the organization notes, Leena Yousef of AMP-Chicago tweeted, “I believe in [the] holocaust. One of my fav parts of history.”

Mohamad Habehh of AMP-NJ called Jews “dogs” and wished “the worst in life” to Jews: “If you work with the yahood [jews] idc if you’re Muslim or atheist you’re a kalb [dog] and you deserve the worst in life.” He has also tweeted about the “Knockout Game,” saying the game should be applied to assault and sucker punch Jews unconscious without warning.

Posting pictures without providing captions or identities underneath or above very amateurish. Lowers the the value using FR by not identifying the purpose of posting pictures to the article being posted.

Self hating Jews are legion and are avery strange breed

The first picture has captions.