MSNBC’s most popular program, “The Rachel Maddow Show,” continued in May its extended nosedive in the cable news ratings, and some critics say it’s because the show's eponymous host has spent the past several years misleading viewers.

Maddow finished the month of May behind five different Fox News programs in total viewership, including non-primetime shows “The Five” and “Special Report with Bret Baier.”

Maddow’s performance in May was even more alarming among the key demographic of adults age 25-54, where she averaged 455,000 viewers to finish tied for No. 7 in cable news, behind five different Fox News shows and even one program on MSNBC’s fellow liberal network CNN.

She will land a spot on Fox.

Ratings don’t mean anything to someone who is trashing Trump 366/24/7. Soros or others will find a way to keep funding these leftist shows.

ratings, profits do not matter to these death and destruction cultists.

The rest of the media is acting like her ...too many choices. 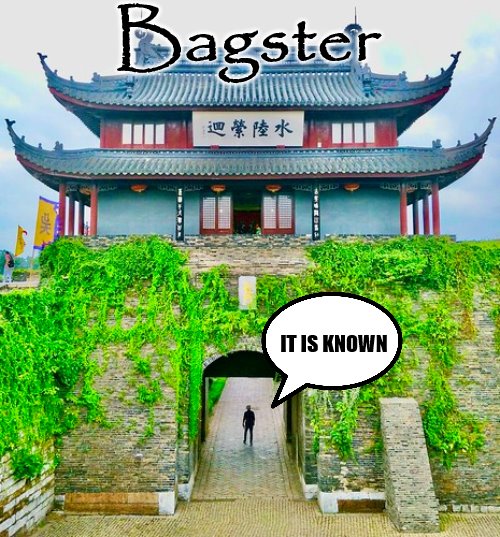 That is one ugly dude!

Of course her ratings are down. You can’t riot in the streets and watch TV at the same time.

Men from Pluto have a better chance of landing on earth.

Yeah?
Is that why tens of thousands of media jobs have been wiped out since Trump came to power?

First the Wuhan Virus, then the riots, now this. Can we endure any more tragedies?

Fortunately most coronavirus deaths and most of the rioting and looting and burning and anarchy are in deep blue states and deep blue cities. Deliberately allowed to happen by losers like de Blasio for political purposes.
I am not loosing any sleep over that.
And I am speaking as someone who lived in NYC for a long time before.

On Armed Forces Network PACIFIC, we use to get Fox Friends First at 6PM but now they have a rerun of Tucker (which I love his show) but at 7PM they have Maddow in a key night slot and then CNN etc...The normal Fox and Friends during week days never on. Cup of Joe is more prime time.

Rachel Maddow’s show is not an entertainment show. It is a propaganda show. Ratings do not matter to MSNBC, they are not interesting in making money, they are interested in getting a particular message out (and as recent court decision pointed out, truth does not matter either).

In that role she is doing well.

Actually, Roger Ailes wanted Rachel to work for Fox News many years ago.
He thought she was very talented. So he wasn’t always after looks and glamour.

You can’t do much propaganda if you are not reaching many people.
It’s like you can go into the forest and holler all the anti Trump hate you want and but it won’t do you a whole lot of good.