ABC News published a glowing piece about Rayshard Brooks, the man killed by former Atlanta police officer Garrett Rolfe after he resisted arrest, assaulted an officer, stole his taser and discharged it, saying he was remembered for his “hard work and dedication to family.”

The news outlet spoke with those who worked with him at a construction company in Toledo, Ohio, and his wife. Though ABC describes that he was in Ohio “tending to his father.” What's not mentioned, however, is that he had failed to notify his probation officer of his new address and a warrant was issued for his arrest while there. Additionally, nowhere does the story mention his rap sheet of this 'dedicated' family man, which includes convictions for felony cruelty to children, family battery violence, false imprisonment, interference with custody, and more.

Rayshard Brooks was on probation and faced going back to prison if he was charged with a DUI, DailyMail.com can reveal.

It was the fear of incarceration that likely caused Brooks to panic in the face of imminent arrest and caused him to make a break for it. [...]

The charges to which Brooks pleaded guilty and for which he was still on probation dated back to August 2014 when he was convicted on four counts – False Imprisonment, Simple Battery/Family, Battery Simple and Felony Cruelty/Cruelty to Children . He was tried in Clayton County and sentenced to seven years on the first count, with one year in prison and six on probation and 12 months for each of the other three counts, sentences to be served concurrently.

His sentence was revised, and he was sent back to prison for 12 months in July 2016 when he violated the terms of his probation.

Brooks had not been in trouble since that year until last December when he went to Ohio without informing his probation officer and a warrant was issued for his arrest.

That warrant was revoked and the case dismissed when he returned to Georgia on January 6. (Daily Mail)

District Attorney Paul Howard announced Rolfe faces 11 charges, including felony murder and aggravated assault, criminal damage to property and violations to his oath of office--a move that riled police in the city, some of whom have reportedly not responded to calls, turned in their keys, and not showed up for their shifts.

TOPICS: Culture/Society; News/Current Events
KEYWORDS: bias; brooks; mediabias; rayshard; rayshardbrooks Navigation: use the links below to view more comments.
first 1-20, 21-29 next last
Thanks to the Brits via the Daily Mail and The Sun for exposing Rayshard Brooks criminal history.

The mainstream media, including FOX, have been hiding the details of his past for a week.

ABC and the others have their marching orders from the Left - “stick to the script”.

Four months before he was gunned down by an Atlanta cop, Rayshard Brooks reflected about a “mistake” that landed him behind ...

All that came out instantly, too. It’s just another example of the media lying by omission. I posted some stuff in the original thread on this event here.

I found a government web site that validated what’s on that meme, and more. The guy was running because he knew he was likely to go back to prison. 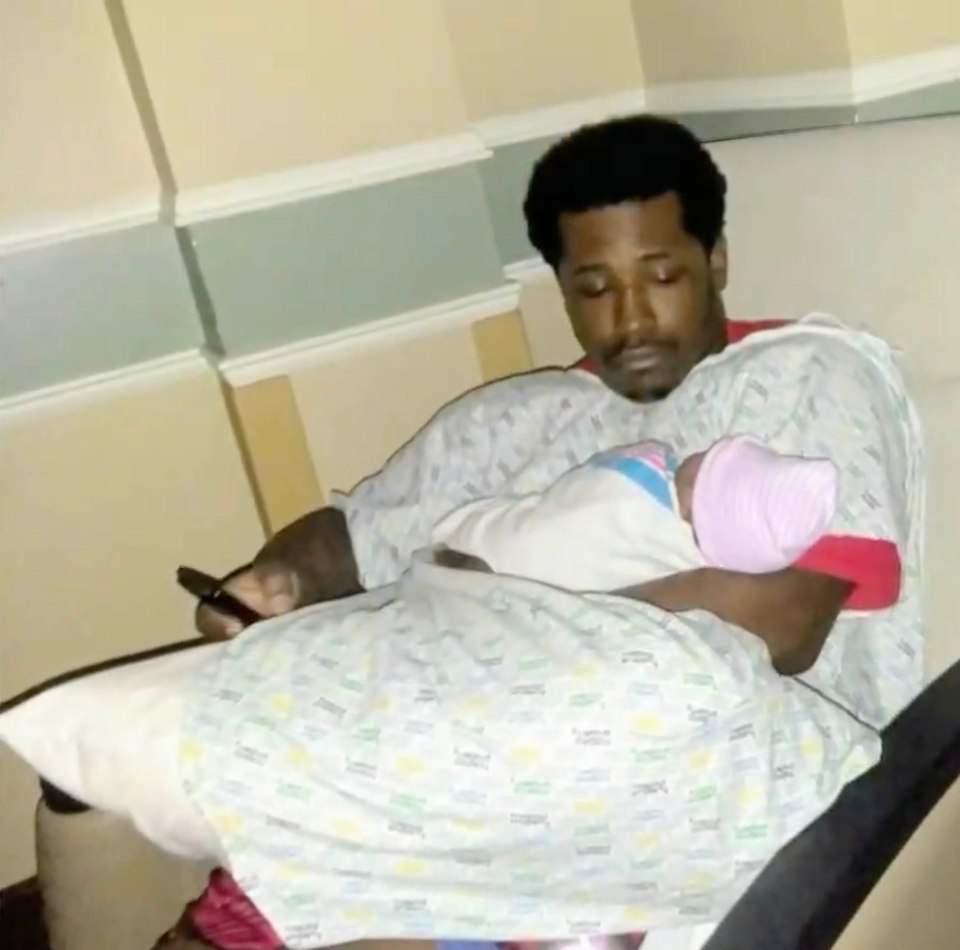 "The charges to which Brooks pleaded guilty and for which he was still on probation dated back to August 2014 when he was convicted on four counts – False Imprisonment, Simple Battery/Family, Battery Simple and Felony Cruelty/Cruelty to Children."

Had he been taken in, his parole would likely have been violated and possibly he would have gone back behind bars. Alive. He choose his actions.

As is usually the case there are shades of gray and the truth is someplace in between.

This guy was certainly no angel. Neither was George Floyd. But so far as I can tell neither of them did anything that warrants the death penalty. And even if they did there is due process and a cop does not get to be judge, jury and executioner.

Nobody seems to be able to look at things realistically anymore.

It is obvious that the New York Post writer only changed a few words on CNN’s glowing report on Rayshard and his struggles.

“””This guy was certainly no angel. But so far as I can tell neither of them did anything that warrants the death penalty”””

Rayshard Brooks list of his ‘didn’t do nothings’.
1. Drunk Driving
2. Resisting Arrest
3. Grabbing a cop’s taser gun
4. Shooting a taser at a cop

Sorry, but others have a different opinion regarding Rayshard Brooks actions leading to his death.

stop with the “death sentence” sophistry...sounds like you got authority issues. You resist arrest and escalate, then thats on you...next cop you see, grab his taser, see what happens. ..smh

I’m surprised that they aren’t publishing pictures of Brooks as a toddler. Only because they haven’t found one yet?

The fine gent violently resisted arrest. Once the fight is on then the final result is in question including the possible death of participants. He chose to make his own bed.
The man demonstrated poor decision making and failed to outrun a bullet. Is the loving family better off with the decisions he made?

14 posted on 06/18/2020 7:13:23 AM PDT by stuck_in_new_orleans
[ Post Reply | Private Reply | To 1 | View Replies]
To: Presbyterian Reporter
Thanks to the Brits via the Daily Mail and The Sun for exposing Rayshard Brooks criminal history. The mainstream media, including FOX, have been hiding the details of his past for a week.

Bias by omission, withholding material facts skews the story into something it is not all to influence (trick) public opinion.

The entire Deep State Media is working to portray him as an angle. Convicted for Cruelty to Children. He claims he was dropped off by his girlfriend. Were his wife’s tears genuine? “A cop does not get to be judge, jury and executioner.” Rolfe had no intention of executing Brooks. But saying this furthers the Deep State’s purpose of enflaming the public.

He resisted arrest, and then battled the two cops, assaulting at least one of them along the way.

So the perp, on top of everything he did wrong prior, assaulted the pursuing officer with a deadly weapon.

who in their right mind would do what this idiot did...especially to the cop haters...next time you get stopped, just what your “hero” here did...cant believe this is even being debated.