How the hell do we pass a law preventing anyone in the world from doing business with Syria? And a much less important question is WHY?

“How the hell do we pass a law preventing anyone in the world from doing business with Syria?”

Basically, we make it us or them - Do business with them, and you are banned from the US. US businesses are directly prohibited under US law. Sanctions can extend to criminalizing the sanctioned parties, so that their assets and accounts (within US or allied control) might be frozen or confiscated. I’m not sure how far the US sanctions go, but they must be stiff to make this big of an impact.

The Assad Regime has long been hostile to the USA and Israel. That Government harbored and supported terrorists, like Carlos the Jackal, Hizbollah terrorists who planned and conducted the Beirut Marine Barracks bombing, and jihadis who killed our troops in Iraq.

They are now in a historically weakened state, and we are insisting that its time for them to come to Jesus (figuratively speaking). They need to put their extremist past behind them (the ruling Ba’ath Party is the last ruling Party on Earth modeled on the principles of the Nazi Party - socialism based on race, rather than class).

These sanctions may prevent them from securing a military victory to re-establish control over the country, unless the USA gets what it wants (no more aggressive Nazi Terrorist crap, and a good deal for our Kurdish allies in Syria). The Assad family may have to retire to a compound on the Russian Coast of the Black Sea, and the Ba’ath Party officials may need to re-brand.

Basically, we want to shape the post conflict conditions to favor our interests. We don’t want a militantly Anti-American and Anti-Israeli dictatorship established for decades to come. 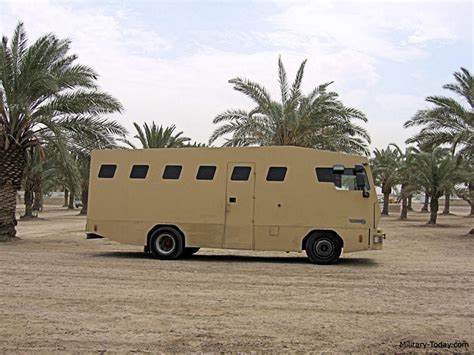