Puerta, who suffered a broken rib, says she had 'never seen' her attacker before

A Miami metro rider has been caught on camera viciously assaulting a lone female traveler in an unprovoked, random attack.

Joshua James King, 25, is accused of beating up Andrea Puerta, 29, during the incident on September 4, leaving her with a concussion, a broken rib and bruising.

Surveillance footage shows King walking onto the metro before launching the sustained attack on Puerta. The clip shows him kick her, slam her head and punch her more than 20 times.

Puerta told Local 10: 'I remember that I closed my hands and I said, "stop, stop". He did not stop. There was a moment when he said, "Sorry" and I looked at him and he punched me and after that, I don’t know what happened.'

She said of her attacker: 'I’ve never seen him in my life. I never know him until that moment.'

After passing out, Puerta managed to get up and leave the train before calling 911, footage shows. Her attacker remained on the metro; where he is said to have assaulted two more men later that same day.

It is a mystery why a black man beat a white woman for no apparent reason.

There must be SOME motive. If only we knew.

I agree.
You would think that such acts would be exceedingly rare in these times of Black Lives Matter.

Rabid animals should be put down.

My God, that video is hard to watch.

Infuriating to say the least. But not as infuriating as what the defense will cook up as the “explanation” - the woman had called him the N-word as he was leaving the shuttle and that riled him up to get back in and assault her. 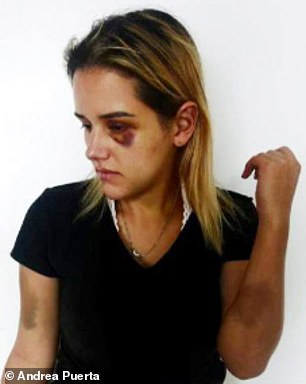 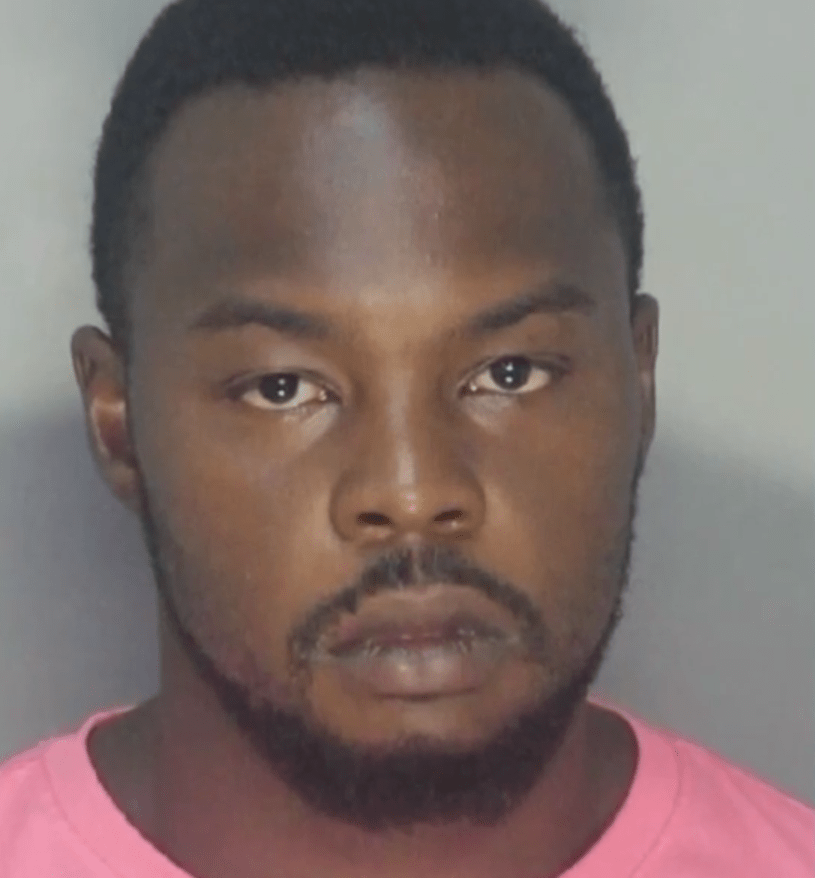 'King was arrested and is now facing three counts of aggravated battery charges. He was released on a $1,500 bond on September 10 and will next appear in court on Friday.'

The thug hit that poor woman more than 20 times, and broke one of her ribs. Then he later attacked two men. At least he’s now behind bars were he can’t hurt anyone else, right?

WRONG! According to the article he was released on $1500 bond (yes, you read that right).

That will allow him to finish the job. These lefties are nuts, nothing is punished in Biden's America.

He chose a target that he was somewhat sure he could handle. A small woman. He’s going to get to be the small woman in prison.