I think Trump’s arrival in Washington is actually quite similar to Lincoln’s in 1861.

God spare us the rest.

He’s an editor at the Atlantic, for crying out loud.

Frum left the White House in February 2002. Commentator Robert Novak, appearing on CNN, claimed that Frum was dismissed because his wife had emailed friends, saying that her husband had invented the “axis of evil” phrase. Frum and the White House denied Novak’s allegation.

Shortly after leaving the White House, Frum took up a position as a fellow of the American Enterprise Institute, a neo-conservative think tank. His position lasted from 2003 until March 25, 2010, when his paid position was terminated.

In 2010 Frum was involved in the formation of the centrist group No Labels as a “founding leader.”

In a 2013 featured opinion article for CNN.com, Frum discussed the need for a “Plan B On Guns” that President Barack Obama could use in advancing his agenda on gun control outside of the Congress, which was unlikely to procure enough votes for gun control bills needed to pass. He advocated as a specific act outside congressional vote, a surgeon general’s report on firearms health effects on individual ownership, stating in his opinion that “such a report would surely reach the conclusion that a gun in the home greatly elevates risks of suicide, lethal accident and fatal domestic violence.” Emphasizing again a way to circumvent congressional approval by vote, he called for a hearing in the Senate regarding practices of firearms manufacturers, making the comparison to senatorial hearings done for tobacco companies in the 1990s on their methods of introducing harmful chemicals and addictive substances into their products. The piece was seen by many who commented as a direct contradiction of the beliefs previously held by David Frum as a former conservative Republican.

In 2013, Frum was a signatory to an amicus curiae brief submitted to the Supreme Court in support of same-sex marriage during the Hollingsworth v. Perry case. 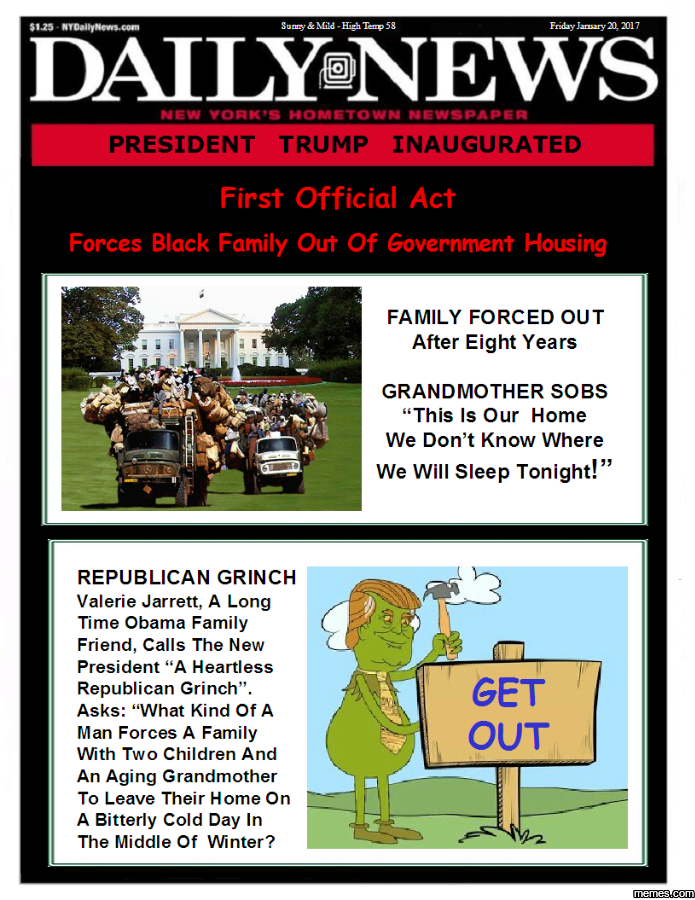 I must admit that as the Left’s non-stop hysterics reach a fever pitch today I am absolutely, positively and without the tiniest shred of compassion or empathy enjoying watching, listening and reading their anguish ... I really am. Not because I enjoy watching people genuinely suffer, but because this childish, boorish and, in too many instances, criminal behavior is ludicrous and deserves to be ridiculed.

Maybehe is the worst. But, when you A holes decide you won’t listen to the rest ofus then we go out tolook for someone whowill. So stick David Frum the truth is that you and yours elected him.

Just shows how dangerous these neocon extremists like Frum are...
even being firmly pro-Zionist, which Trump is,
is not good enough for them. They want endless wars and see the world burn.

These anti-Trump neocons are mimicking their Trotskyite ancestors who wanted instant global revolution at all costs and became oppositional gadflies to those Communists who favored a different strategy. No wonder I never read his garbage. I don't garner much from idiots, other than that they are idiots.

No David, you’re using the wrong yardstick to measure “worst”.

The proper measure is he who most offends, violates, and loathes the Constitution.

Who incurred more national debt than all previous Presidents combined.

Who left America’s defenses in the worst shape in our history?

Who divided the culture into greatest number of offended and entitled groups ever?

Who pushed Christianity from Guidepost of America, while preferring Islamic “rights”?

Who disrupted the stability in the Mid-East to make way for Islamic extremists?

Who undermined our relationship with Israel in favor of those who would destroy them?

The dawn of a new age.

Frum must have been asleep for the last 8 years.

We will see how much this becomes a new dawn.
Those who would spoil it are still/already in place.

He wrote an excellent history of the 1970s called “How We Got Here”. Don’t know how he went off the deep end.

I see he is now some big wig at “The Atlantic”.

56 posted on 01/20/2017 7:07:23 AM PST by SoFloFreeper (Isaiah 25:8)
[ Post Reply | Private Reply | To 1 | View Replies]
To: Travis McGee
Lincoln, in the 4th debate I believe, said: “”I will say then that I am not, nor ever have been in favor of bringing about in anyway the social and political equality of the white and black races - that I am not nor ever have been in favor of making voters or jurors of negroes, nor of qualifying them to hold office, nor to intermarry with white people; and I will say in addition to this that there is a physical difference between the white and black races which I believe will forever forbid the two races living together on terms of social and political equality. And inasmuch as they cannot so live, while they do remain together there must be the position of superior and inferior, and I as much as any other man am in favor of having the superior position assigned to the white race. I say upon this occasion I do not perceive that because the white man is to have the superior position the negro should be denied everything.”

How could Trump be worse than Lincoln?

I’m pretty sure that David Frum, David Brooks, and Jennifer Rubin are all the same person.

“Republicans weaponized the FBI, lol? No, it just backfired in the face of the present administration trying to secure the presidency for their Democrat successor.”

I agree with you and include the CIA.

“Guilt is a personal thing, and not transferable to any other person.”

Tell that to all the children who are victims and feel guilty about it...

Children who are molested, blame themselves and feel guilt.

Very often when parents get divorced, children blame themselves and carry the guilt.

Guilt is often used as a tool by narcissists to manipulate others... Guilt is based upon the belief system imposed on an individual... i.e. perceptual programming events in their life and easily created and transferred.