WASHINGTON -- Joe Biden’s search for a running mate could be reshaped by the police killing of George Floyd and the unrest it has ignited across the country, raising questions about contenders with law and order backgrounds and intensifying pressure on the presumptive Democratic nominee to select a black woman.

Biden, who has already pledged to pick a woman, has cast a wide net in his search.

Even before the outcry over Floyd’s death, some Biden allies were already urging him to put a black woman on the ticket given the critical role African Americans played in his path to the Democratic nomination. Those calls have gotten louder in recent days.

“The more we see this level of hatred, the more I think it’s important to confront it with symbolic acts, including potentially the selection of an African American woman as vice president,” said Randi Weingarten, president of the American Federation of Teachers and one of the labor leaders who’s been asked for input by Biden’s team on the selection process.

Politicians with law-and-order backgrounds have been viewed skeptically by some in the Democratic Party given the high-profile instances of police brutality against minorities and other inequities in the criminal justice system.

Biden’s search process is still in a relatively early phase. A search committee has been meeting with power players on the left, with special attention to Democratic leaders on Capitol Hill and across organized labor. Biden, who has largely been cloistered at his home in Delaware during the pandemic, would also like to conduct in person meetings with finalists.

“It’s important for him to see the candidate, talk to the candidate, get body language from the candidate. And I don’t mean one time. I think it needs to be several times,” said Cedric Richmond, a campaign co-chair. 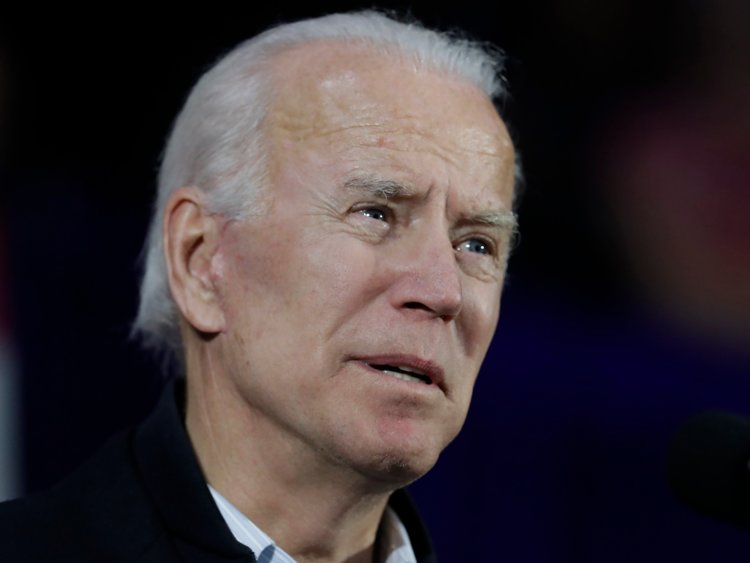 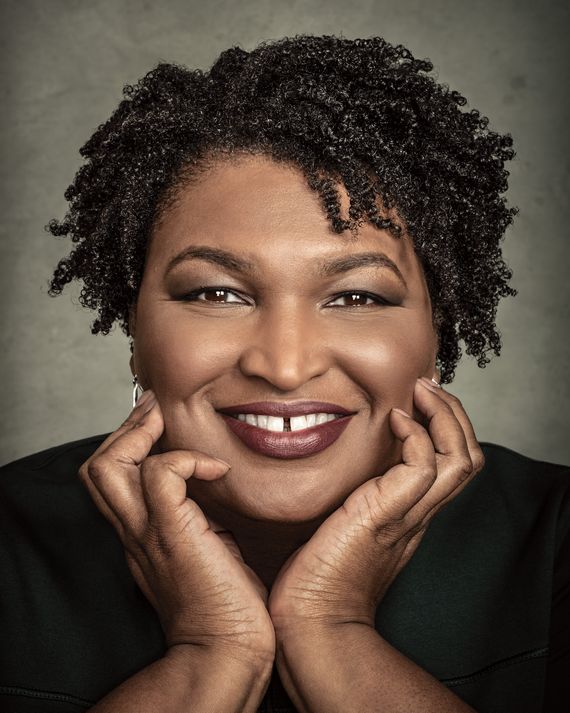 Seriously, just who is thinking about Biden?

Yeah, those he had in mind are on the front lines rioting and looting, Kamel-a-hairass for one 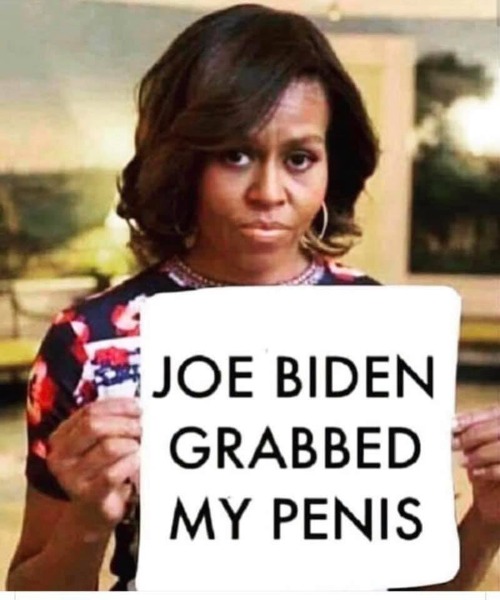 A choice that would put Georgia into Biden’s win column.

Only her mother is black; might work against her w/ Joe. Although the hairdo and tribal nose ring is a plus.

But it would help Biden win back some of the voters he lost with his "you ain't Black" comment.

So, AP is continuing the lie.

The strenuous resistance to the police is likely part of the reason George Floyd died. The weight of the evidence is now showing the police did not kill him.

George resisted being put in the police car, rather strongly.

Reportedly, George was 6'6". He was very muscular.

Four officers attempted to subdue George and put him in the police car. They couldn't do it.

They could not secure (get him in a seat belt) inside the police car. Very difficult to do with anyone who is fighting you, let alone a 6’7” extremely muscular man who is acting irrationally. Remember Freddy Grey? An unsecured suspect lead to criminal charges.

The [police realized he had medical, and probably drug issues, and called for an ambulance. They actually could not find a pulse for a little bit, then he became conscious, again. Then they restrained him for the 8 minutes and 43 seconds it took for the ambulance to arrive. That is why three officers are on top of him.

Shortly after they gave up putting him in the car, he collapsed, and they checked his pulse.

They could not find one, so they called an ambulance.

In the video, one officer, responding to the suggestion that George be put in the police car, said "We just tried to put him in the car for ten minutes."

Some outlets cut off the video before that exchange takes place.

It has been reported that,sometime during the struggle to put George in the police car, while standing, George said "I can't breathe".

Video can be misleading. You know that, probably better than most.

Neck restraints are sanctioned by the Minneapolis P.D. They can be seen on its web page.

Both Kamala BJ Harris and that Klobacher women thingy have direct, video taped ties to the protests. The riots have done incalculable damage to the original message of police brutality, instead turning police into the saviors of civilization itself - when they actually show up. For others, it was a moment to embrace the second amendment. More true conservatives were born in the past few days than in the past four years combined.

Anyone directly tied to the protests will carry a weight around their neck that will drag sinking Joe even lower into the depths. If that is possible.

Yeah baby! Stacy! A woman for our perilous times.

The gun shops will have lines this AM.

You do know that doesn't matter at all now to any of these protestors/rioters, right. That's just their excuse to cause as much destruction and theft as possible.

Can anyone think of anything more irrelevant than Joe Biden?

I would bet a Benjamin that the Democrat Power Elite has no intention for Joe Blow Biden to finish his term should he win. And, should he win, he will have a core of handlers to keep him on the straight and narrow - puppet masters...

The Commie organized Riots are their next attempt to oust our President.

According to the Babylon Bee, Stacy promised she would immediately resign as Georgia Governor if Biden picks her as Veep.