David Hogg Smears American Soldiers, Proves Once Again He Has No Idea What Hes Talking About
Chicks on the Right ^ | 4/24/19 | Ashley (Kimber) Share

It’s been a while since we’ve heard from David Hogg.

I sort of figured his 15 minutes were over.

Well, he’s decided to extend his moment in the spotlight… by MINDLESSLY SMEARING American troops. 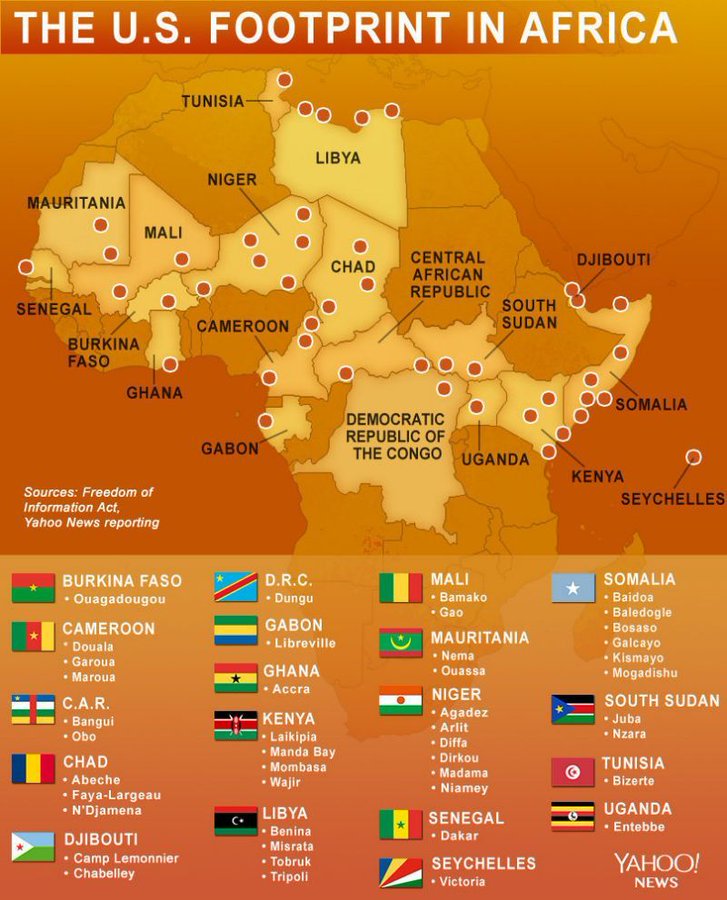 Yeah. I almost forgot how insufferable he was, too.

See – this dolt thinks these dots represent “US military imperialism” in Africa.

BINGO. He literally just needed to read the article he tweeted out. That was clearly WAY too difficult for this Harvard student.

Here’s what the article has to say:

The code-named operations cover a variety of different military missions, ranging from psychological operations to counterterrorism. Eight of the named activities, including Obsidian Nomad, are so-called 127e programs, named for the budgetary authority that allows U.S. special operations forces to use certain host-nation military units as surrogates in counterterrorism missions.

Used extensively across Africa, 127e programs can be run either by Joint Special Operations Command (JSOC), the secretive organization that controls the Navy’s SEAL Team 6, the Army’s Delta Force and other special mission units, or by “theater special operations forces.” These programs are “specifically designed for us to work with our host nation partners to develop small — anywhere between 80 and 120 personnel — counterterrorism forces that we’re partnered with,” said Bolduc. “They are specially selected partner-nation forces that go through extensive training, with the same equipment we have, to specifically go after counterterrorism targets, especially high-value targets.”

Think on that for a second, Hogg.

Oh, my goodness. It had been so long since I’d heard from “President Hogg” that I was starting to suffer from withdrawal.

David “the media” Hogg. Always babbling about something. He needs to hook up with AOC. He’s 18. Other than Joan of Arc, I am not sure there is another 18 year that has ever said much worth listening to.

It'd never work. They're both attention whores to the max. They'd never get along together.

He’s an ass. And I cannot imagine a person less qualified to discuss Africa, but I do not think this is a smear against US Soldiers. It is an attack on US policy of where soldiers should be.

It’s insane to look at that map and be ok with US military commitments in those places.

Just hoping one day this punk runs into a marine in a dark alley.

Mr. Hogg should be ignored.

Let him experience some Islamic militant imperialism. They’d like him long time.

Was there ever any doubt whose side hogg-boy was on?

He wanted to hook up with Omarm or TLaib but since hogs are unclean to them ho lost out.

So you think they would be miserable together? Wouldn't that be too bad.

Hogg needs a little uniform with short pants like the Hitler Youth...very fitting with his fascism

I really wish he’d been there when the shooting took place sometimes .. . 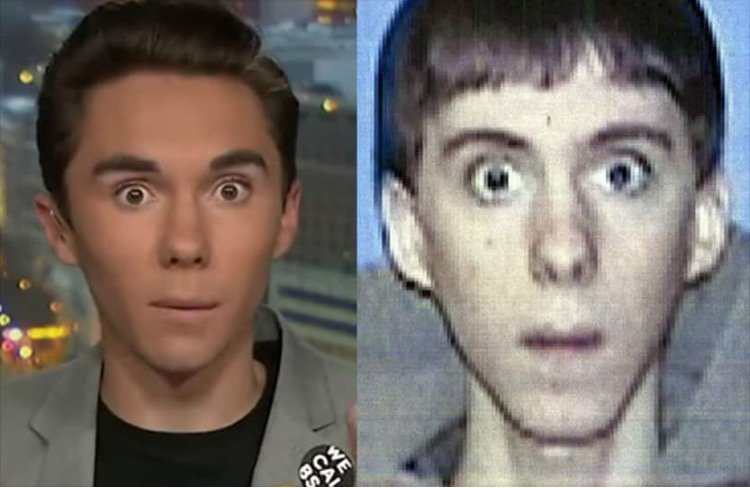 Sure hope Mr. Hoggg signed up with Selective Service when he turned 18... 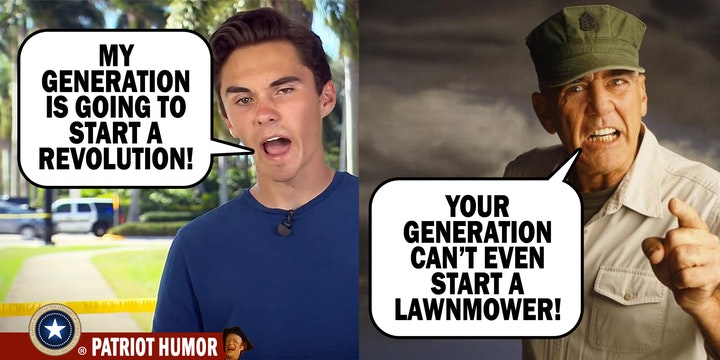 Those eyes. That face.

He’s got to be a close genetic relation to congresscritter Schiff.