Bernie Sanders is another fraud that is coming from the left.

A few days ago news broke out that US officials have told Bernie Sanders that Russia is trying to help his campaign 30 days ago, prompting the frontrunner in the Democratic race to strongly condemn any interference.

He stayed quiet as always.

His communist’s past is nothing new, he spend a lot of time in Moscow and praised socialists and communist doctrines in the past.

His base is nothing but far-left protestors that were exposed during recent Project-Veritas videos.

What we didn’t know is that he is planning an unholy alliance with the Muslim brotherhood.

Or, at least it looks that way.

Bernie Sanders named Abrar Omeish co-chair of his Virginia Presidential Campaign despite her long history of ties to Islamic terrorists’ limited experience in politics and familial connections to a radical Islamist operative.

On her own merits, the 24-year-old Abrar Omeish is of little political consequence. She is the youngest person to ever hold office in the state, having been elected in 2019 to the Fairfax County School Board. Her role on the campaign appears to be a Sanders gesture to a more powerful political constituency: the well-organized radical Sunni Islamist networks across the United States. Abrar Omeish’s father is a former president of the Muslim American Society, a group identified by federal prosecutors as the “overt arm” of the U.S. Muslim Brotherhood.

The elder Omeish is best known in Virginia state politics for having been removed from a Virginia Immigration board by then-governor Tim Kaine, a Democrat, after a video surfaced of Omeish endorsing violent jihad against Israel.

Esam Omeish also served on the board of Dar al Hijrah mosque, a Falls Church, Virginia-based mosque with a long history of ties to terrorism finance. Omeish has also been accused of links to terrorism by a Libyan parliamentary security committee. He is a naturalized citizen of the United States.

Omeish also has been noted to have “close ties” to the International Institute of Islamic Thought, which was raided by federal law officers for affiliations with known Islamic terrorist organizations such as Hamas and Palestinian Islamic Jihad fundraising.

Please share this article wherever you can. It is the only way we can work around their censorship and ensure people receive news about issues that Democrats and the mainstream media suppress.

Hey, why not?
The Kenyanesian Usurper put Muslim Brotherhood operatives all through our government. 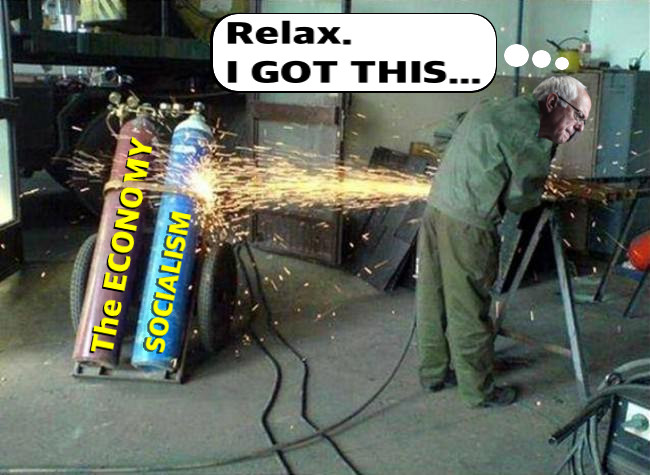 Another Omar Illhan jihad in disguise.

As if we needed another reason to loathe this self-hating Jew, this commie, this America-hating, Israel-hating piece of garbage...