Here Are The Navy Pilot Reports From Encounters With Mysterious Aircraft Off The East Coast
The Drive ^ | May 12, 2020 | Tyler Rogoway and Joseph Trevithick

On June 27, 2013, an F/A-18F Super Hornet from Strike Fighter Squadron 11 (VFA-11), flying out of Naval Air Station Oceana in Virginia had an encounter with an "aircraft [that] was white in color and approximately the size and shape of a drone or missile" in the W-72 warning area. The jet's crew "visually acquired" it as they saw it "pass down the right side of their aircraft with approximately 200 feet of lateral separation" while flying at an altitude of 17,000 feet. It was climbing and had a visible exhaust trail.

Neither the Super Hornet nor NAS Oceana recorded a radar track of the object.

An F/A-18E Super Hornet from Strike Fighter Squadron 143 (VFA-143), flying out of Naval Air Station Oceana in Virginia, spotted an object in the W-72 warning zone via radar off its nose at around 12,000 feet and a speed of approximately 0.1 Mach on Nov. 18, 2013. "The aircraft had an approximately 5-foot wingspan and was colored white with no other distinguishable features," according to the pilot who was able to visually acquire the object and tracked it for an hour.

This report says that the Navy concluded that this object was an unmanned aerial system (UAS), but that Commander, Strike Fighter Wing Atlantic and Fleet Area Control and Surveillance Facility, Virginia Capes (FASCFAC VACAPES), the latter of which is also identified here by its callsign Giant Killer, was not able to ascertain the operator.

...[T]his report notes that "surface traffic was light with only a single stationary commercial fishing trawler and a single unidentified US Naval vessel traveling south" during the incident, but that "the identity of the Naval vessel in the vicinity was undetermined."

Giant Killer is the name of the exercise controlling entity ashore which you would know had you read the war zone article.

Yes, it's about 75 MPH - but it was two miles up and had a five foot wingspan, and may have been running out of fuel by that time - still that would be pretty good for a homemade rocket. 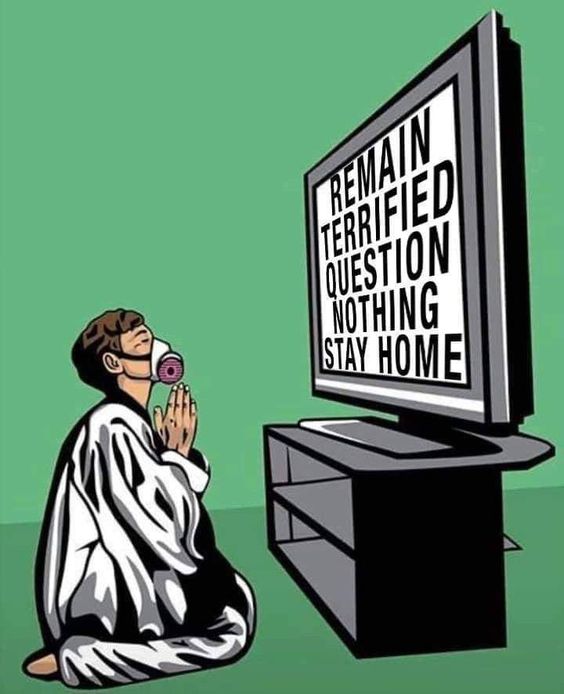