Alex Berenson .. people who think marijuana is medicine and a safe alternative to alcohol are fooling themselves...

The industry’s money and political influence, along with the media’s acquiescence, have obscured the scientific links between marijuana and mental illness...

“The problems are real and right in front of people,” he told a crowd at the History Colorado Center in Denver on Wednesday. It was his third Colorado talk in two days to discuss his new book, “Tell Your Children: The Truth About Marijuana, Mental Illness, and Violence.”

“It’s like we all need glasses. ... The connection to psychosis is real.”

Berenson cited a new study published in The Lancet Psychiatry journal that found people who use cannabis daily are three times more likely than non-users to eventually have a psychotic episode. Those who use high-potency pot are four times more likely, and those who starting getting high before age 15 carry even more risk, the study found.

“This is more evidence that the link between cannabis and psychosis matters,” Krista M. Lisdahl, a clinical neuropsychologist at the University of Wisconsin in Milwaukee, told National Public Radio.

Berenson’s book makes the case that not enough has been done scientifically to explore whether pot poses serious mental health risks for its users, especially younger ones.

The author, a father of two and husband of a forensic psychiatrist, said the data tells him that pot could lead to psychosis and schizophrenia for heavy users.

“I was a pretty good investigative reporter, because I often saw the way companies would deceive, especially when there’s money on the line,” he said. “I mention that because I think this story of cannabis legalization is a story of deception, but it’s also sort of self-deception.”

Colorado Ping ( Let me know if you wish to be added or removed from the list.)

in before the first free-dope zealot said, “it’s safer than alcohol”

I was wondering why there’s a bunch of nutjobs everywhere I go and see on TV and the internet and.....

I saw one guy psyched out on Skunk just yesterday. You could smell him walking down the street 20 feet away. He reeked and his brain was fried, perhaps permanently.

I couldn’t agree more and anyone who knows a pothead sees it over time unless they just dabble and quit.

Let’s all say it together:

CORRELATION DOES NOT EQUAL CAUSATION

I do know mj use makes people dull.

I take that back. Mj use makes people stupid.

There is a reason potheads are called potheads.

Not to mention the 10th amendment folks, who tell us that this is a state issue and there should be no federal laws regarding marijuana.

There’s also a strong libertarian contingent here, who say there should be no laws regarding any drugs or any substances.

That guys an idiot

Everyone needs to watch “Seattle is Dying,” about how Seattle has been destroyed by drugs and turned into a sh*thole:

Common sense and observation has told me that.

Everyone I know who smokes pot regularly is a total loser. Its as clear as day to me.

I felt somewhat that way, in my more libertarian-leaning youth. My mind changed as the American family fell more and more apart and the culture became more vicious.

People in chaos and misery will turn to drugs, which will only exacerbate their troubles and the trouble they cause to society.

I was very affected by Berenson’s article on this subject in the Hlllsdale Imprimus a couple of months ago, especially effects on teens whose brains are still forming. 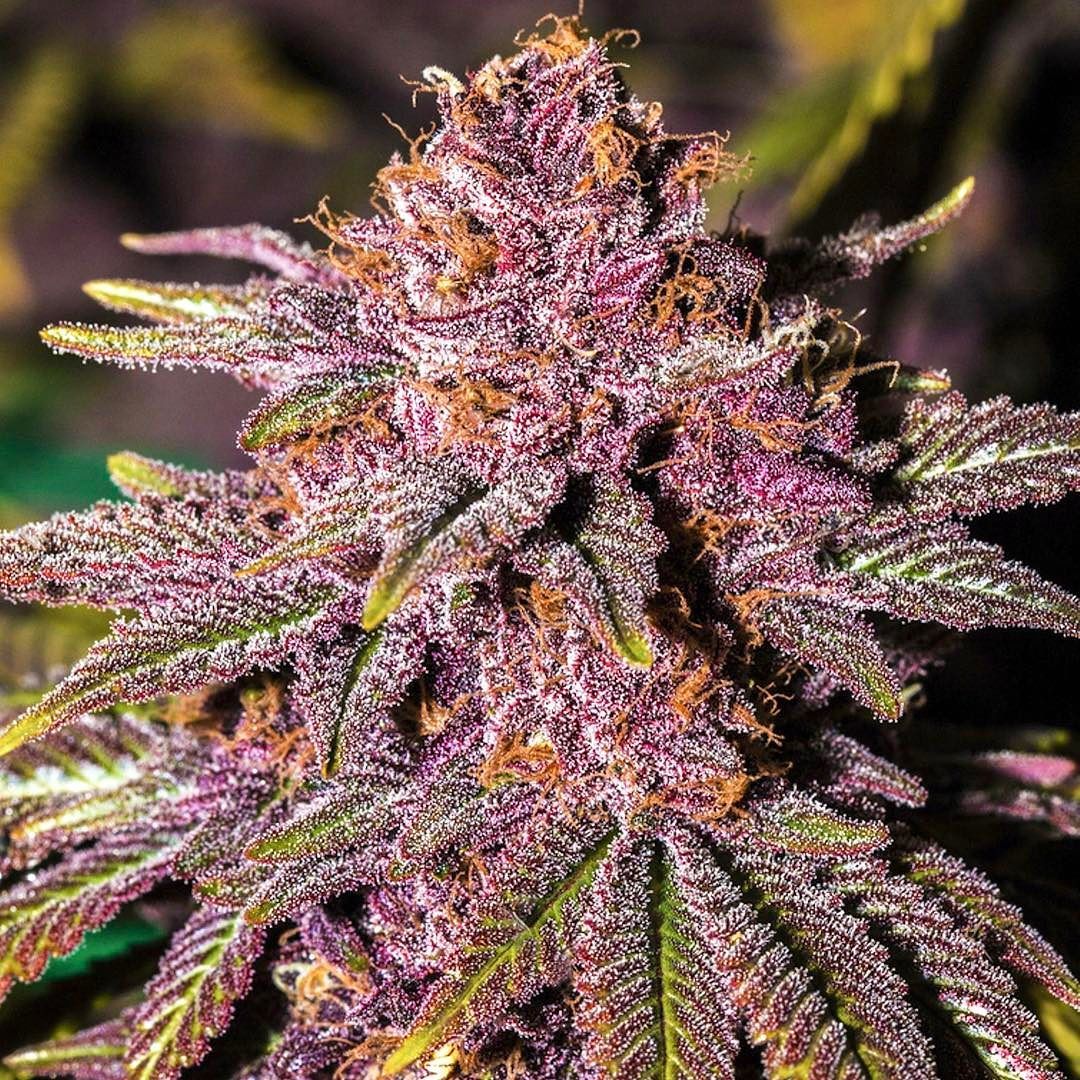 Not only is it demonstrably safer, it also tastes considerably better.

Whereas, alcohol makes them clever?

Also, people like Musk and just about every other Silicon Valley etc entrepreneur are into this stuff — I would characterize most of them as stupid politically, but definitely not in terms of business acumen.

17 posted on 03/20/2019 9:15:32 PM PDT by steve86 (Prophecies of Maelmhaedhoc O'Morgair (Latin form: Malachy))
[ Post Reply | Private Reply | To 8 | View Replies]
To: Dilbert San Diego
"Not to mention the 10th amendment folks, who tell us that this is a state issue and there should be no federal laws regarding marijuana."

I don't know if it's safer, but you can justify banning alcohol for exactly the same reasons that you want to ban marijuana.

Tort lawyers are softening up the jury pool for multi-billion dollar class action suits against the Marijuana industry.

I have no idea about psychosis and pot. I do know every single serious pot user I have ever been around ends up with a dead brain. I mean dead, there is no there, there. I know tons of people that dabbled and are fine but the serious users have no brain left.