Patton reacted to the news of Epstein’s death on Instagram, posting a screenshot of an article about Epstein’s suicide with the caption, "Hillary’d!!"

— Maggie Haberman (@maggieNYT) August 10, 2019 In June 2017, the Trump administration tapped Patton to be one of HUD’s 10 regional directors. Patton’s region covers New York and New Jersey and is one of the department’s largest areas.

Patton has worked with the Trump family for roughly a decade, beginning in 2009 as Eric Trump's primary aide and vice president of the Eric Trump Foundation, a charity organization.

You can suggest all day long President Trump has ties to white supremacists and neo-Nazis but don't you darrrrrrrrrre even imply Hillary Clinton has any ties to the hundreds of suspicious deaths of individuals with ties to Hillary Clinton.

Now, if only Hillary would figure the only way out is to off Bill.

They said Epsteins first attempt at “suicide”, the marks on his neck were more consistent with someone being choked by fingers. 2. Foster was a lefty, gun found in RIGHT hand

4. Gun looped around finger that required firing by THUMB

5. No serial number on gun

6. Gun composed of parts from different guns (frequent characteristic of “throw down” guns)

9. Foster’s car not found at park

10. Pressure on park witnesses to falsely state color of car at park did match Foster’s car color (it did not)

11. Park witnesses described being menacingly stared at by weirdo at approx. time body turned up at park

15. No dirt on Foster’s shoe soles

17. Foster note NOT found in his attache case, discrepancy noted THEN presto! Note WAS found. Yeah in that SAME attache case

19. “Suicide” note torn into many pieces (another frequent feature of a forged suicide note)

20. “Suicide” note features sad stuff but no mention of intention of suicide

22. Car keys magically turn up! IN FOSTER’S POCKET, at morgue

23. ALL documents pertaining to the Hillary/Foster relationship in The National Archive DISAPPEARED in 2016..!!

A reasonable person would NOT believe my last claim, I believe.

i hesitate to applaud a public official speculating this way......without any evidence (unless she has some?)

but...
she could very very well be correct!

they reportedly took the suicide watch OFF this prisoner..
after he reportedly did try at least once to do it to himself.... so it is unusual they’d take the watch off him.... said removal of watch would normally require at least an interview with prison shrink first as I understand the usual procedure?

it is odd. it COULD be suicide for sure.
but it is odd and it does fit the Arkansas method... silence anyone who can (or in this case, could so very very very obviously) tell the truth about the Arkansas duo

8 posted on 08/10/2019 11:16:35 AM PDT by faithhopecharity ( ÂPoliticians are not born; they are excreted.Â Marcus Tullius Cicero (106 to 43 BCE))
[ Post Reply | Private Reply | To 1 | View Replies]
To: Texas Eagle
don't you darrrrrrrrrre even imply Hillary Clinton has any ties to the hundreds of suspicious deaths of individuals with ties to Hillary Clinton.

The Suicidre Rate for those who are known associates of the Clintons is about 40 times higher than the national average.

It sure does Quack loudly, doesn’t it ?

I believe the Deep Sate attacks links like yours with viruses. Several times today I’ve gone to links concerning the Clintons only to have to shut down my browser altogether. Once on Drudge this morning.

Prefer that her attempt would take both of them out of the equation. 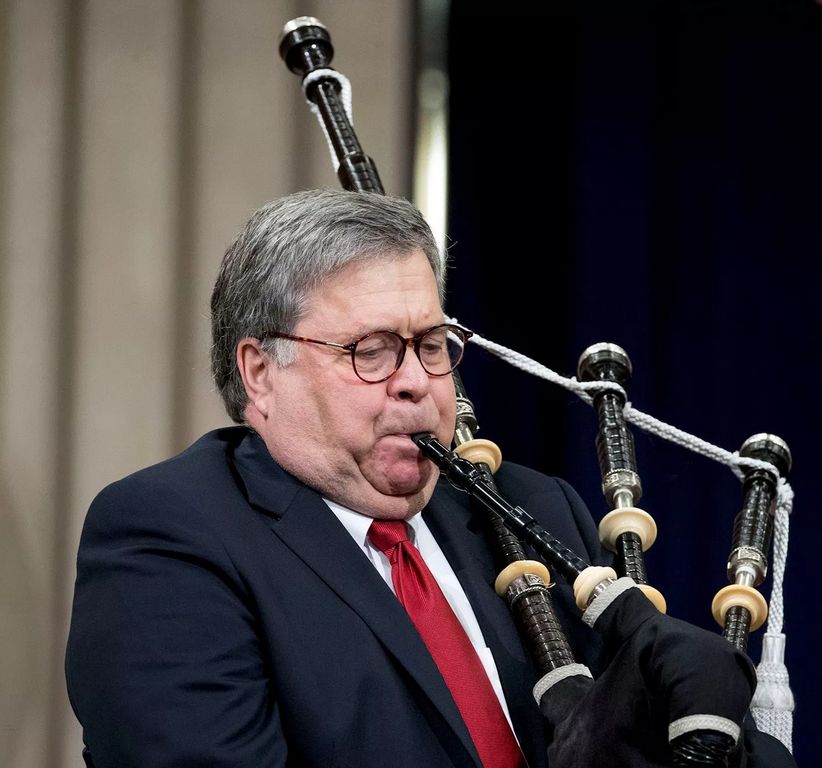 I want to understand your first sentence there but I think a word or two might have been omitted.

Of course, this assumes the Epstein is really dead and that the whole thing wasn’t just Mossad/CIA theater.

I’d say 50-50 between it being political theater or it being Arkancide.

Today, the entire world is a tinfoil hat wearing conspiraciest.