To: subterfuge
At what point does a woman who can’t find a man think to themselves, “hey maybe it’s me?”

One point in the article was that women "do not want to marry down", i.e., someone who is less educated and/or earns less. I knew one such gal who was well into her 40s already and was desperately looking for a man. I asked her if she had ever been engaged. --"Yes, but something happened that turned me away..."

What, I inquired? -- "I was talking to him on the phone and he put me on hold to take another call." She wanted me to agree with her that that was a deal killer since "the other call was more important than I was!"

Well, I couldn't tell her she was nuts so I made some non-committal grin or expression.

To add some detail, she was very pretty, high up in her company, made plenty of money, owned her own home and drove a luxury car.

But, evidently her standards were so high that nobody could qualify. I don't know that she ever came to the conclusion that maybe "she was the problem."

You did her no favor, not giving her an honest answer.

You may have been the one person at the right time, place and for her an emotional place where she needed to hear the unvarnished truth.

Even if she got angry, later down the road those words may come back to her and she may start to reflect on them in an open way.

Kind of like the Christians who spoke to me over the years about Christ and the Salvation Gift. Oh, I was so angry and downright disgusted with them... and yet, those little seeds enabled a plant to grow to be nurtured.

For which I am eternally grateful. 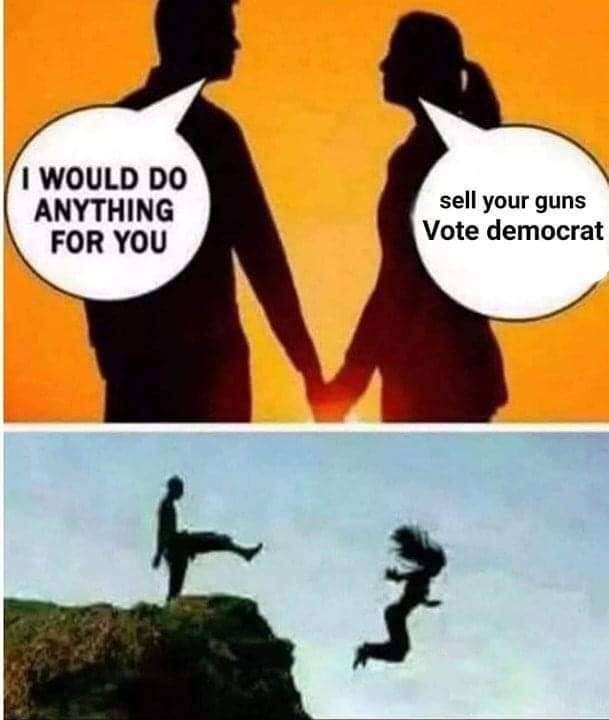