Sen. Bernie Sanders (I-VT) told a group that he backs a moratorium on all deportations from the U.S., a video surfaced on Saturday revealed.

The socialist senator told a group that, under a Sanders administration, the U.S. would cease ICE raids and deportations.

The dems control the media and subjectively chose which polls to use in determining who was on that stage. It's resulted in two senile people and the other eight who are scary, idiotic, on something, and/or will say whatever crazy people want to hear.

You ain’t gunna do squat Bernie, just like you do now.

You ain’t gunna do squat Bernie, just like you do now.


Yup. He will never be POTUS.

So, from what I have been hearing:

Day 1: EO that halts all fracking. This will crater the oil and gas industry, all of the feeder businesses and put hundreds of thousands of people out of work dragging the US Economy into a tail spin.

Day 2: EO that mandates confiscation of “assault weapons”. Door to door enforcement begins and violence breaks out across the country.

Day 3: EO implementing Medicare for all. Instantly hundreds of thousands more people in the Heath Insurance industry are out of work. Adding speed to the crashing economy.

Day 4: EO to halt deportations which sends a message world wide to get to the USA and you can stay. Millions of migrants appear with millions more on the way.

We haven’t even made it through one week of this Ameritopian government.

The thing for the Republicans to do is to get voters to see this basic truth:

I have to admit, that's one of the issues that drives me nuts about the California ‘big tent’ Republican party. They are the most common victims of the illegals who push child prostitution and human trafficking, rule the violent gangs, push the drugs.

“Bernie Sanders, in an effort to appeal to liberals who live safely in gated communities, wants to sacrifice your children by leaving criminal illegals on your streets and not deport them.”

Bernie and all the other ‘giveaway’ clowns are nevertheless serving a purpose. They are the bread and circus entertainment until the anointed one is trotted out, fresh and clean, free of the mud-slinging (and inspection) of the pony show of the last 8 months.
This candidate will be much less liberal (in public) and the moderate libs, the centrists and the RINOs will flock to him or her so fast we can hear when them break the sound barrier. The far left will be pouting but where else can they turn, so they will get aboard.

How about a close look at the candidate? Why, there just isn’t time with the election on us and all. Besides, why rehash old news.
The coming out event will be Olympic. A huge free concert will be staged with the best the entertainment industry will have to offer and a large venue will be filled to capacity. Then, before the music starts, out will stride the chosen one. The optics will be stellar.
Cameras will whir. Media personalities will be prepped. Editorials will be pre-written. Pow! Out of the gate at breakneck speed.
It worked for Adolf. It worked for Barak. It will work again.

Not one of these insane Dem candidates is qualified to be POTUS.

when them =when they

What is it with Democrats and their desire to destroy the USA?

You may be right. I doubt it’s going to happen though.

and WE are going to personally administer Bernie a rectal suppository laxative, running for the nearest HAZMAT facility shortly thereafter.

Ask yourself: Would Bernie be able to pass a mental background check for a firearm purchase? Would you want him around you with a loaded firearm?

Has to be the Moose....shell

Could you imagine a Republican saying they would impose a moratorium on collecting taxes? 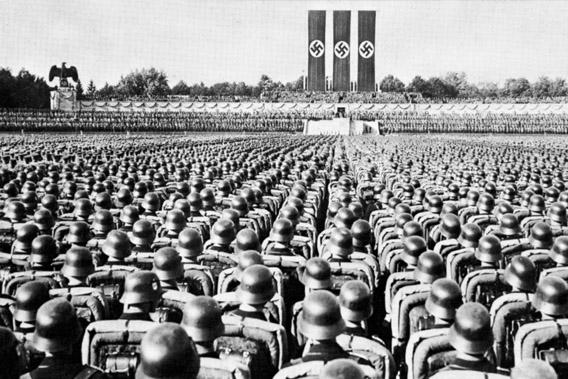 Rush touches on that all the time. They have all been taught and bought into the notion the USA is the root cause of everything bad in the whole world.

But remember, all the lefties will tell you:

“No one is supporting open borders!”.

To fill it with uneducated masses hooked on government handouts that will vote Democrat forever.