Greta Thunberg apologized Saturday after saying that politicians should be put "against the wall” after some critics alleged that the teen climate activist was advocating for violence against officials.

“That’s what happens when you improvise speeches in a second language. But of course I apologise if anyone misunderstood this. I can not enough express the fact that I - as well as the entire school strike movement- are against any possible form of violence. It goes without saying but I say it anyway,” she continued.

Thunberg joined thousands of students in the Italian city of Turin Friday for a protest to push the country’s government to take greater action to curb carbon emissions. She traveled to the city from Madrid after attending a United Nations climate summit in Spain.

Thunberg told the crowd in Turin that world leaders are running away from their responsibilities to address carbon emissions and fight climate change, the Associated Press reported.

“We have to make sure that they cannot do that," she said. "We will make sure they, that we put them against the wall, and that they will have to do their job and to protect our futures."

In Swedish, the phrase “putting someone against the wall” means someone is forced to address difficult questions of a difficult situation.”

Who cares what a child barely out of puberty says?

There was no mistake. That’s what she meant. In fact, most lefties would do this. It’s why we need the Second Amendment.

Whoever is feeding this kid all of this stuff is guilty of child abuse.

Unless the violence is committed by the government to get her agenda passed, then she's all for violence.

But she still wishes that all conservatives would die a slow, painful, agonizing death.

She didn’t ‘mean it’. Her adult ‘handlers’ meant it. 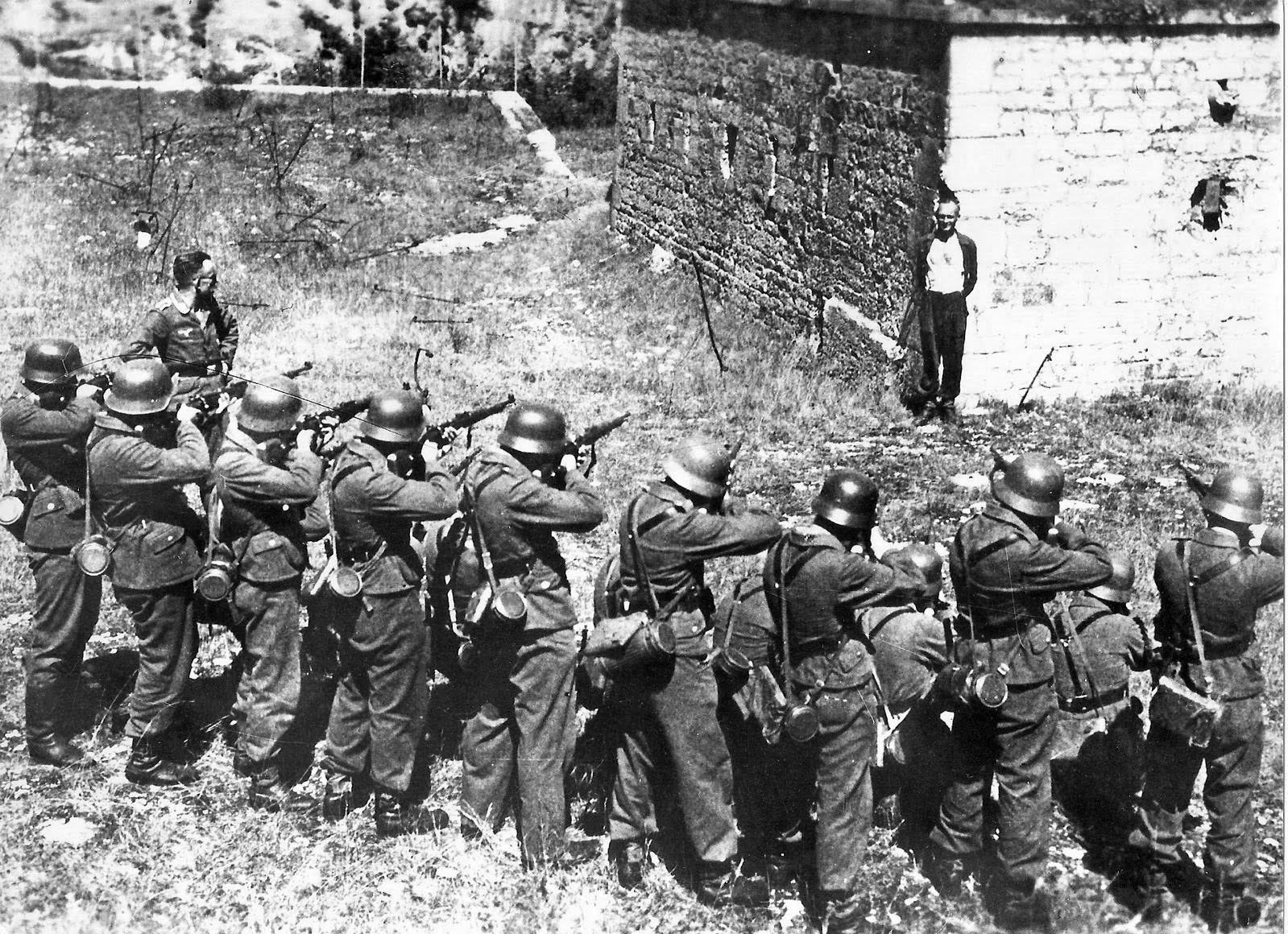 At least she didn’t blame it on her mental problems of autism, aspbergers, bipolar, whatever the flavor of the day is.

A mother who has raised her son so well

(I learned that one from her ilk.)

That is not an accurate translation of the asserted Swedish phrase. She meant what she said.

Remember the 30 year rule, if you are not at least 30 years old don’t speak to me.

“...That’s Swenglish: “att ställa någon mot väggen” (to put someone against the wall) means to hold someone accountable,” Thunberg tweeted.”

Yeah, right. Nice try kid. We know what you meant.