Now that Bernie Sanders—once an obscure socialist senator from Vermont—is officially the front-runner for the Democratic presidential nomination, it is time to confront what that means.

It does not mean the U.S. is flirting with socialism. That’s not going to happen. The meaning of Bernie’s ascent is that the Democratic Party, older even than he is, has simply run out of gas.

Signs of public fatigue with the Democrats could be seen in Iowa and New Hampshire.

Besides incompetence, the big story out of Iowa was low turnout. In New Hampshire the story was voter indecision. Once past Bernie’s 25% cement-block base, many voters were flipping a coin in the voting booth to pick from the other candidates.

What does it mean that Elizabeth Warren, by now a household name, got dropped to fourth place? Joe Biden’s humiliating fifth is a personal disaster, but what does that say about the party itself?

Circling overhead is Mike Bloomberg, supposedly the party’s savior. The truth is Barack Obama was the party’s final savior, and a second coming isn’t likely. Recall the talk after the 2016 election about how the Democrats had “no bench.” They just rolled benchless into 2020.

The Democrats’ floundering to find a candidate is deeper than the split between moderates and the left. It looks to me like the accumulated costs of its long history as the self-declared party of government are finally coming due.

The party’s problem is that it doesn’t look competent anymore. The Iowa caucus debacle came on top of the Trump impeachment, another low-turnout event with the public.

Sorry, Daniel. The one thing about the Democrats I know is that they would vote for ANYBODY with a D after their name. I’m not sleeping on this election, especially because of the voter fraud.

this is the current culture..i just cant get over this craziness of Wokeness..basically black chick telling white people to get out ...you make them uncomfortable

Yes. Complacency is our enemy. Get involved in GOTV efforts today.

I believe Kaepernick, BLM and ANTIFA along with decades of slum politicians have caused the death of the Democrats.the Diversity ladder to grab the gold ring is a joke.

Yes, the GOP ran out of gas in 2016 when they planned to have a menu selecting of a tired, failed dynasty and some young smart aleck senators with zero charisma...

That is when Donald Trump stepped in.

Trump has not “revitalized” the GOP, he has carried it’s crippled body on his shoulders.

In short, this is the age of personality.

As P.J. O’Rourke (I think it was) said: Socialism is just the larval form of Communism.” I like that word “larval.” It sounds maggoty. 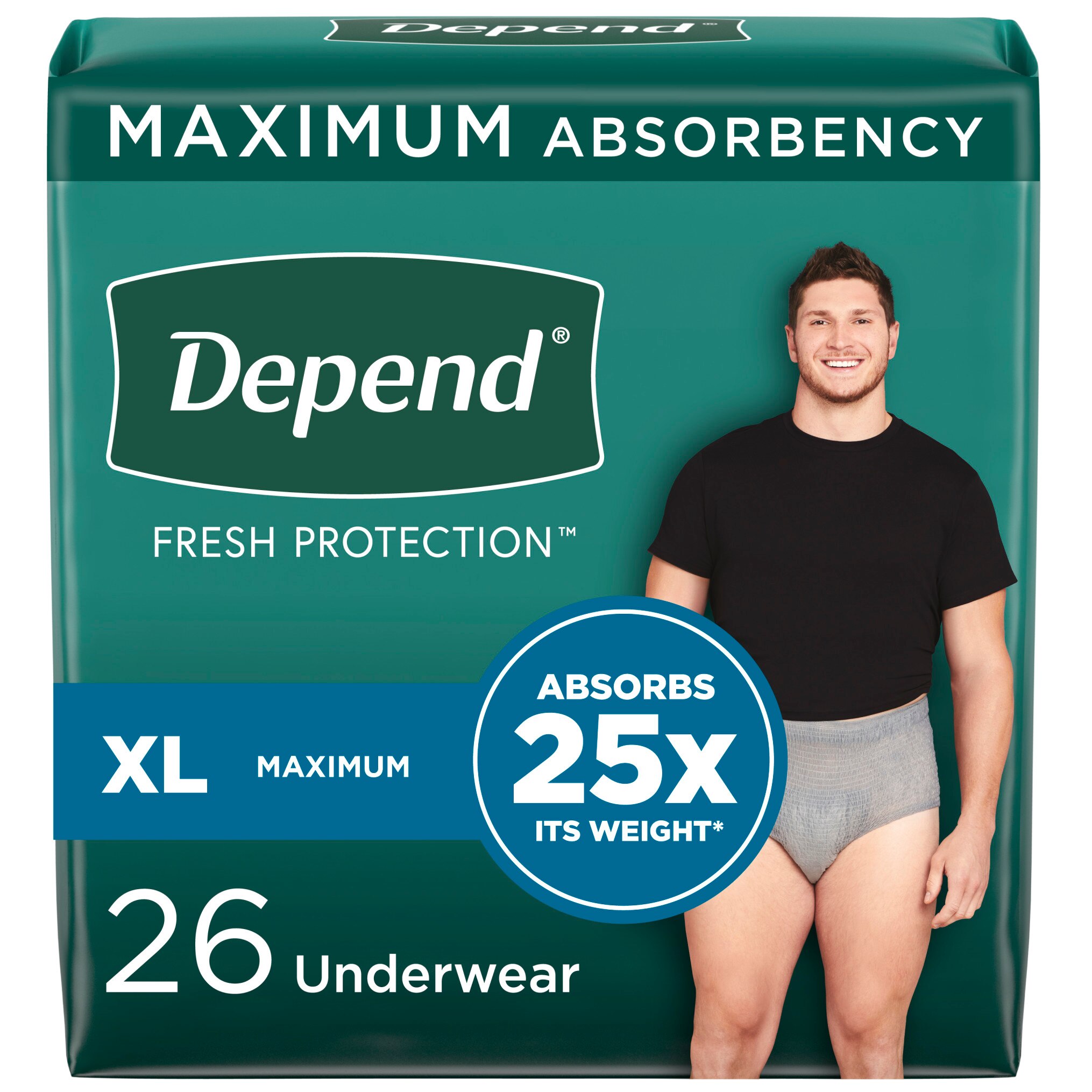 They promise their voters “free” healthcare.
Then they can’t even launch the website successfully.

Are they actually starting to catch on?

10 posted on 02/13/2020 7:01:36 AM PST by mjp ((pro-{God, reality, reason, egoism, individualism, natural rights, limited government, capitalism}))
[ Post Reply | Private Reply | To 1 | View Replies]
To: Loud Mime
The one thing about the Democrats I know is that they would vote for ANYBODY with a D after their name.

That definitely describes my cousins, and an ex-neighbor as well.

Just because someone is incompetent doesn’t mean that they aren’t greedy.

It is a _lot_ easier to steal when the mass media has your back....

13 posted on 02/13/2020 7:19:50 AM PST by cgbg (The Democratic Party is morphing into the Donner Party)
[ Post Reply | Private Reply | To 12 | View Replies]
To: Loud Mime
You are correct. And if you ask any of them why they vote for D, they reply like automatons "They are for the little guy. The Republicans are for the rich".

Marx knew what he was doing when he taught his disciples to exploit human envy.

In other news, many doubt the Democrat party’s ability to actually be anymore.

Socialists in every country have proven they can’t govern, but they can keep taxing and spending other peoples’ money.

Now that Bernie Sanders—once an obscure socialist senator from Vermont—is officially the front-runner for the Democratic presidential nomination, it is time to confront what that means.

It means that the DNC can count on one quarter of its supporters, who are less than half of the US population, to turn up in November. That's what it means. You know Rush said, 'if it's not close, they can't cheat'? Au contraire -- they will cheat, because that's what cheaters do. They just can't cheat and win, provided we all show up on election day.

The NEA leapfrogged TOOOOOO many benchmarks for TOOOOO many years

All that Democrats understand about governing is using unconstitutional federal taxes to buy votes.

Everyday democrats don't trust their establishment... A vote for Bernie is rebellion against white liberal 'elites' who run the democrat party for their own benefit.

Why be loyal to a party that's not loyal back?