Right after tonight’s big Democratic debate, there was a general consensus on CNN that it went very badly for Michael Bloomberg.

Van Jones put things the most succinctly when he said it was a “disaster” for the former New York mayor:

“Bloomberg went in as the titanic — billion-dollar-machine titanic. Titanic, meet iceberg Elizabeth Warren. She took him to task in a way that I’ve never seen in a debate. She took it over, she prosecuted him. But the worst part about it is for me a lot of African-Americans are placing great hope in Bloomberg, despite the stop and frisk… you’re seeing people trying to move over there, and he just wasn’t ready. He was tone-deaf on issue after issue, and the reason why — he’s not beenin those living rooms, he hasn’t been doing those town halls.”

“His answer on women was terrible, he got destroyed on the NDA question, his answer on stop and frisk was as bad as it could possibly be, and then he basically lied on his answer when it came to redlining,” Jones continued. “He let people down tonight.”

“Bernie will go into the convention without enough delegates to take the first ballot. At this point the party elders will pick Bloomberg even if he never does another debate and anoint him as their candidate. He will pay off Sanders who will kiss his gold ring and pledge to work for him against Trump.”

Possible scenario. He might get Commie Bernie support but not the support of his true believers. I think most will stay home feeling completely betrayed.

“Then he did a lot better”

But you are not a woke democrat voter. Bloomberg made fun of Bernie for being a socialist and said that medicare for all can’t be done. He is finished.

Mare Pete would enjoy getting his a** handled.

Did you see them going after Klobuchar like piranha? Even the moderator joined in. The look on her face, I thought her head was going to explode.

I agree with you.
Hillary lost to a first term senator in 2008.
Then Hillary blew her load in 2016 spending hundreds of millions of dollars with a lap dog press and even tired old Bubba trying one last time and she lost (thank you Jesus!) to a man who has never campaigned before much less held office.
That made Hillary a TWO TIME loser.

Then the unending excuses and years of poor pitiful me. The party and the public are done with Hillary.
She is more toxic than Chernobyl and Fukushima combined.

Some of the old Clinton cronies getting DNC slots means squat.
They probably had to sign agreements in blood that they would never mention her name again.

I don't know. He has a lock on the idiot vote, and that''s HUGE.

109 posted on 02/19/2020 10:44:16 PM PST by Jeff Chandler (BLACK LIVES MAGA)
[ Post Reply | Private Reply | To 20 | View Replies]
To: sanjuanbob
[“Bloomberg went in as the titanic — billion-dollar-machine titanic. Titanic, meet iceberg Elizabeth Warren. She took him to task in a way that I’ve never seen in a debate. She took it over, she prosecuted him.]

Yeah, I hate to quote Van Jones but it gives me a great excuse to use this graphic. Bloomberg will spend even more money now, I suppose. Haven't looked. I suppose Warren was on the war path. Did she wear war makeup? 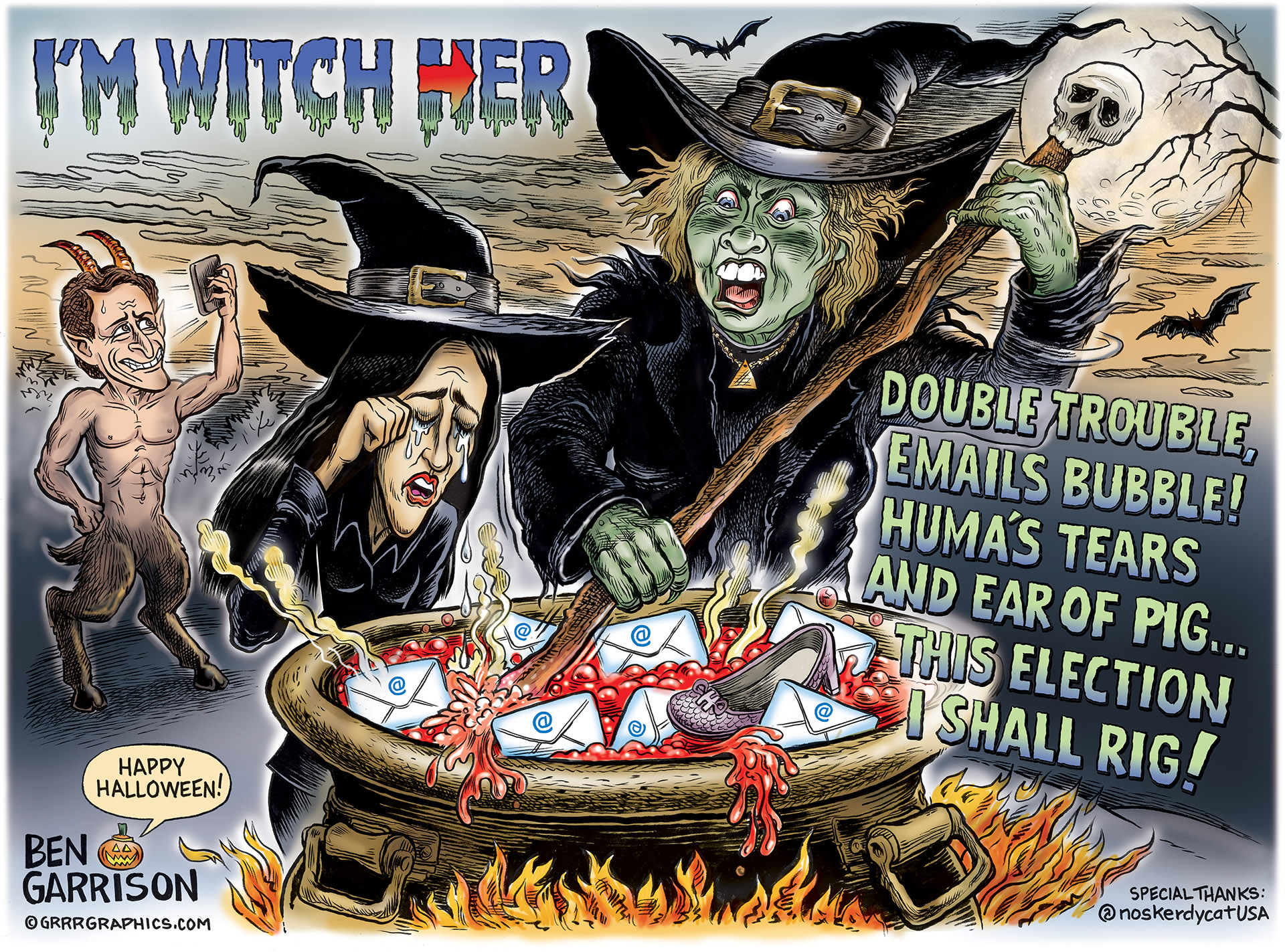 Somebody had to look. Here’s how the Drudge people saw it (rounded):


Bloomberg reporters are like reporters everywhere - far-left to a fault, meaning they are probably Bernie supporters to a man. Of course, if this guy wrote anything that Bloomberg finds fault with, his days at the company are numbered. And he will never find a job that pays as well as Bloomberg LP, which is well-known for its generous pay and benefits packages, which stuck out even when the NY Times paid its reporters well. Now that all prestige papers are on a diet, salary-wise, Bloomberg sticks out even more.

It’s funny the fake Indian, author of Pow Wow Chow, is talking about someone else being unelectable.

Bloomberg is no Trump. And only a fool would believe mini Mike Bloomberg would stand a chance with Trump. I'd bet on it. How about you?

“Hillary will show up at the convention and take it. Michelle Obama will be the VP. That’s my call for weeks now.”

I don’t think The PIAPS will share the stage with another woman who’ll upstage her.

Michelle Obama is smarter than her husband. I think she knows that Trump is going to take this election. She won’t be part of a losing ticket.

I am not so sure the Dems can stop Sanders. His supporters are motivated and turn up. I think Sanders takes the nomination on the first ballot. The PIAPS is the VP as a unity ticket. That way she can appear as the great uniter/healer/savior of the democratic party. If they somehow win the election then after the election but before the inauguration, Sanders accidentally takes a triple dose of digitalis and falls over dead. Then The PIAPS picks Mitt Romney as her VP

All of the idiotic posts about Hillary and/or Michele/Mike Obama running are just plain old NUTS; written by people here who really should know better, but apparently don't.

“Bloomy has lots of money; however, he, personally didn’t actually do much of anything, on his own, as Trump has, to get him there. He also has NO charisma, is a crappy nanny-stater, a dreadful liar, and is a condescending elitist with a Napoleon complex!”

Amen. And he was an absolutely HORRIBLE mayor of my former city (I escaped to a better state four years ago) for far too long.

The best part (perhaps) of this whole fiasco is that the dem establishment so dislikes Bernie that they may not put their voter fraud plans into play to get him elected.

They would rather see The Bern crash and burn and be rid of him than have him in the White House, completely trashing and crashing the whole country.