How did this c*nt get elected?

From what I have read, The Republican essentially told the people the truth. The voters did not like that. The Democrat blew smoke up their asses. The voters liked that. Hence, the good people of Kentucky have a Democrat Governor that they love and adore.

You get what you vote for, good and hard.

I know. I can’t understand why the voters elect a known son of a bitch and then cry and squall when he screws them.

“You get what you vote for”

Unless voter fraud got you elected..then not so much.

Great! Now the russians can’t interfere with our elections! /S

Nice to hear a conservative win!!!

People are right to be excited.

Yes, it will probably be challenged in court, but the battle lines have moved forward, and who knows, the constitutionality of this may very well be upheld in court.

Hey, GOP does have 2/3s of the State Senate right? So we should!! And his LT too of course.

I’m not kidding, I’d GD do it and I don’t care what the consequences are, they can’t be worse than having a libtard Governor for 4 years.

Senate President Robert Stivers is 2nd in line after the LT Gov. Dems impeached Trump for BS so we can find something to REMOVE Dr. Bashir and his LT over.

I like it! Show the Bolsheviks they’ll be opposed at every level.

Next: Constitutional contest in courts. Spin in media. 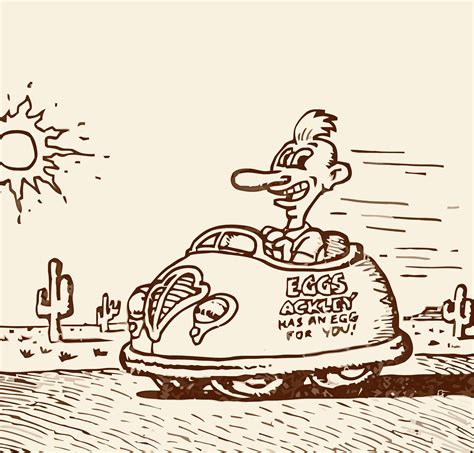 Waiting for a federal judge in Hawaii to issue a nationwide injunction.

The actions against the churchgoers alone should be impeachable. Promoting voter fraud is another. The grounds to impeach the Lt Governor would be more dicey, since she occupies a somewhat useless office and has, to my knowledge, done “nothing.” Only if she ascended to Governor and continued to engage in misconduct as Beshear would there be grounds. But taking them both out is preferable.

This might be one time where the state should elect the Lt Governor separately rather than as a ticket, since the Republicans would’ve easily retained it, along with sweeping every downballot office as they did.

They aren’t gonna like that in Jefferson and Fayette counties. IMO, that’s where Commissar’s margin of victory, via vote fraud, came from.

He won by a few thousand votes. Those urban counties are *hard core* Rat enclaves. I will bet a month’s wages he won because of vote fraud in those counties. I mean a month’s wages before my business was destroyed.

First, Bevin was one of the most unpopular governors in the country. He has an abrasive personality and both republican and democrat voters did not like him. People prefer to vote for people they like.

Second, Bevin attempted to overhaul the state's pension plan and it was wildly unpopular. Particularly, the teachers hated it and nearly every teacher in the state, republican or democrat hated Bevin.

The state legislature voted to make the pension plan a hybrid for any new hire after Jan 1, 2019 and the teachers couldn't deal with reality.

Beshear, as state AG was vocal in his opposition and sued the day after it became law - it has since been repealed.

This shows how a person with an unlikeable personality can fail in the public sector.

Bevin was far behind and not expected to win - that he came close is a testament to Trump and not Bevin.