Svetlana Lokhova's life flipped upside down when she became ensnared in what she describes as a completely false narrative that she had recruited Michael Flynn to work with the Russian government.

Lokhova, an immigrant from Russia to Britain who worked as an academic at the world-renowned Cambridge University, found herself facing allegations that she had been involved in an affair with Flynn. A new mother at the time, Lokhova described herself as "absolutely gobsmacked" by the allegations.

She explained during an interview on the "John Solomon Reports" podcast that she met Flynn once in 2014 when he visited Cambridge while he was serving as the Director of the Defense Intelligence Agency.

She was seated across the table and one seat down from Flynn at a 2014 dinner that was held after Flynn had delivered a presentation, she said. During the dinner, Lokhova spoke about a postcard written by a young Joseph Stalin in 1912 that she had discovered in the Soviet archives. Flynn viewed the document on her iPad and requested that Lokhova email him a copy. She obliged, emailing it to Flynn and copying Flynn's assistant. When Flynn left the event, Lokhova said, she remained and spoke with others about "how successful the dinner was."

During the podcast, Lokhova recalled an incident when an American man at Cambridge named Stefan Halper fell asleep and snored during a presentation that she gave.

But despite his apparent lack of interest in her, Halper in 2016 wanted to have dinner with her. Halper requested "through my professor to have a private dinner with me at my professor's house," Lokhova said. She declined to attend, and said that this occurred shortly after Flynn was announced as a Trump campaign adviser. 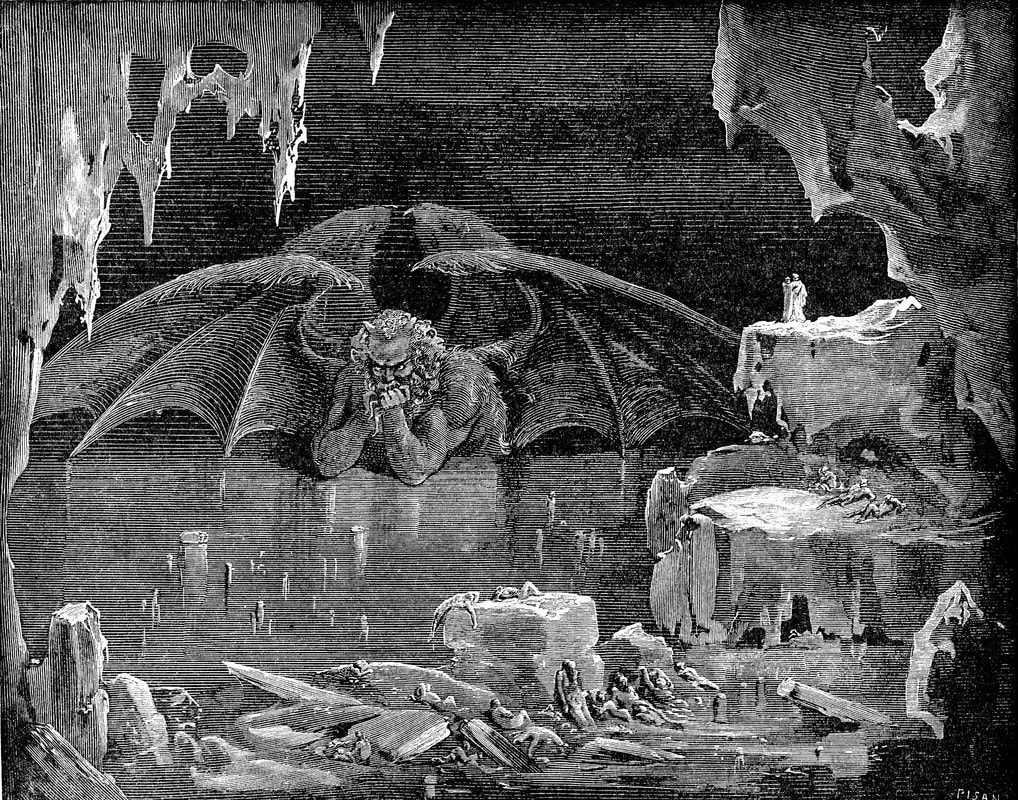 Its a common tactic. Invite you, invite a Russian to the same affair, then file a report that you are cozy with the Russians.

And your enemies can claim, without even their fingers crossed, that they have proof of your contact with Russian agent, and later followup meetings!

How embarrassing. The Brits have James Bond, and our CIA has the slovenly, stupid and narcoleptic walrus Stefan Halper.