I filed my column just after it came out; I cannot claim to have deeply studied the papal document, Querida Amazonia. Given more time, I’d hesitate to study it any deeper.

Like many Catholics, who at least aspire to be “faithful” and “traditional,” I simply rejoice in what it doesn’t say. It doesn’t, in itself, advance such campaigns as those for the marriage of priests, or the ordination of women.

It does recommend the appalling Amazon Synod Final Report, rather than ignore it, or better, refute it. This is the “footnote” tactic, tried by Bergoglio before. But now it can be discreetly tackled on its own. The possibility of ignoring it entirely has been enhanced. Traditionalists are temporarily assuaged.

“Traditional” Catholicism often gains a purchase by ignoring things. One thinks of Church Councils that are now quite forgotten. They were big news once. What seemed crucial in the moment, to a faction, fades into irrelevance. Give it time. And “traditionalism” is quietly restored. “Catholic Catholics” continue as before; non-Catholics wander away. A war was sometimes needed, but usually not.

In effect, I’m suggesting that Pope Francis has taken the first useful step in helping us forget about the Amazon Synod. True, I wish he’d taken a bolder step.

To comprehend this, we must recognize the divine. There is no alternative. As Hilaire Belloc famously, though also facetiously put it:

The Catholic Church is an institution I am bound to hold divine – but for unbelievers a proof of its divinity might be found in the fact that no merely human institution conducted with such knavish imbecility would have lasted a fortnight.

Mysteriously, in the sense that no man can completely explain it, Christ does rule His Church. The fact is, over 2000 years, the Church has been righted, as many times as she has capsized. She keeps returning to recognizably the same upright position. This could not happen if men were in charge. We would have been weighed down, to the fishes, by willfully perpetuating our mistakes.

I do not mean this only cutely, for too much is at stake. Heaven and Hell are involved in this. By any theology, unless we count atheism, God is untouchable by men. But we are surely touchable, and the issue is really not “Does God exist?” – but do we?

We hang upon the pronouncements of the Church, and thus the passing judgments of her popes, for a reason that goes much beyond the legal. Today, or course, where we live, there is no particular advantage in being Catholic, and several disadvantages in society and law.

But these are little matters that, at their most, involve life and death. (Here I’m thinking of China, the Middle East, and abortion.) Granted, people don’t like to be murdered, but if that’s all the enemy can do, we get off easily.

Far worse if the claims of our faith were somehow discarded. For then we would, inevitably, become slaves to death. Things like the coronavirus, climate change, asteroids, might actually cost us sleep. Despair would become a reasonable position. *

As good Catholics, supposing that we are, we can sleep soundly.

When the Church is in chaos, however, we have reason to fret. Popular, oversimplified notions of papal infallibility cast doubt on Scripture and tradition – the other “infallibles” of our Catholic teaching. If one plank seems insecure and wobbling – the very magisterium – why should we trust the others? Hence an age like this.

Popes today have a lot to say. This is not a particular criticism of Pope Francis, because for several generations they’ve been buzzing in the news. For at least the last two they have also been traveling, conspicuously, with flash paparazzi following in their train.

While, since 1950, no papal attempt has been made to define a doctrine infallibly, the appearance of new rules feeds upon the restless. I would argue that any pope, regardless of his innocent or even constructive intentions, shakes the faithful simply by “being there” too much.

He may say nothing of the slightest doctrinal significance on Amazonia, say. But the fact that we are scouring his statement on Amazonia for what it might imply, becomes significant.

We’re neurotic enough without this. Contrast the happy complacency of knowing that we don’t have to read it: for the pope would NOT say anything new. He might well provide brilliant insights, of help in the growth of our own faith. Some, of geographical bent, might want to read anything on the region.

But if we have to think, “What will the German bishops do with this?” our faith itself is ultimately on the line. For could the magisterium be so fallible that it could change from day to day? And does it really depend on who is the pope at the moment?

Much of the commentary within the Church, and all of it outside, implicitly assumes the pope is a politician. While few of us will be invited to the next conclave, we have been forming the democratic habit of acting as if, however small, we should have a say. From all we know, we fear the next pope will be a disastrous choice, on the model of a disastrous politician.

Some may like him, but many will oppose. We might be looking forward to when his term will end. Yet all we need to know is that all terms end.

I have myself joined in the chaos, by expressing my opinions on papal matters. Part of my criticism has been that we shouldn’t be compelled to correct statements about the Church that are wrong, coming from Rome. One wrong leads to another, and soon everyone has an opinion.

In this case, however, no opinion is required. Only the “footnote” was mischievous. There is nothing new for the Christian to consider; all is as it had been. I should like to express my delight in the holiday.

Supposed to be "Nothingburger," but that works, too. 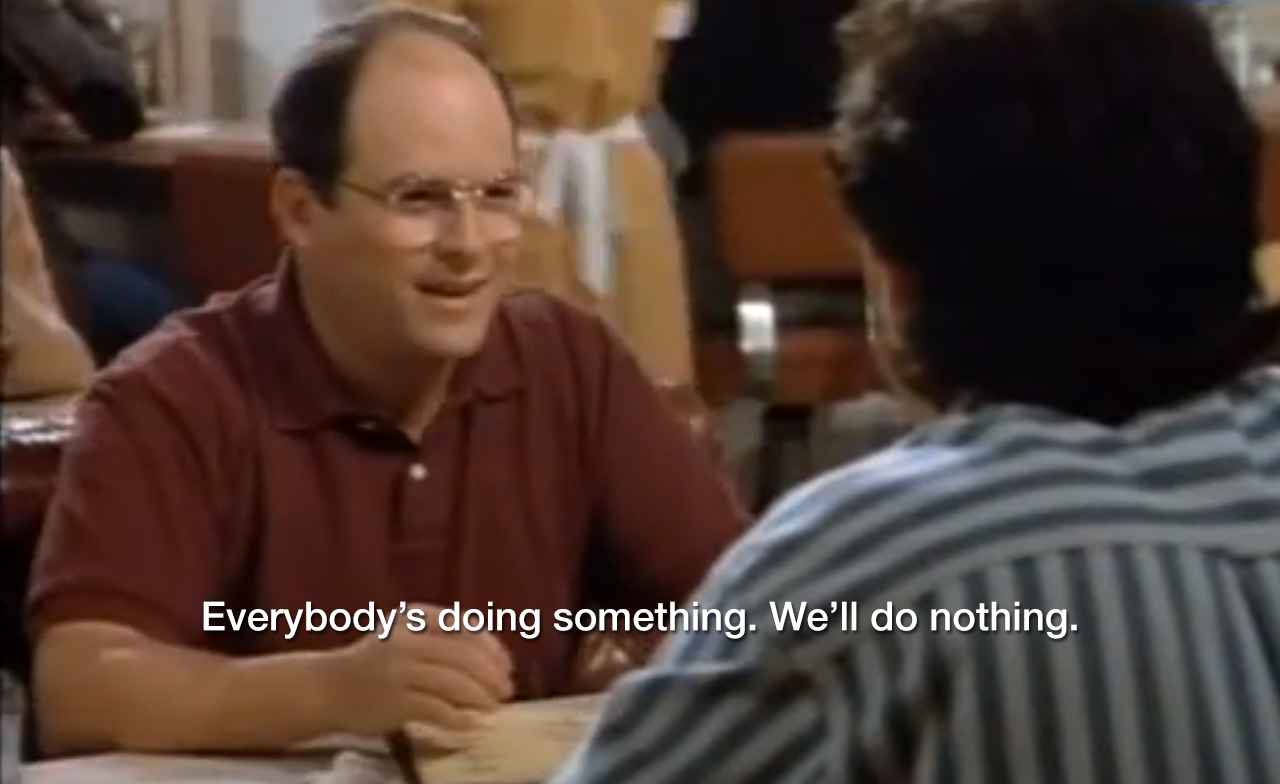 4 posted on 02/14/2020 2:40:03 PM PST by xp38
[ Post Reply | Private Reply | To 1 | View Replies]
To: Mrs. Don-o
I have myself joined in the chaos, by expressing my opinions on papal matters. Part of my criticism has been that we shouldn’t be compelled to correct statements about the Church that are wrong, coming from Rome. One wrong leads to another, and soon everyone has an opinion.

He must not be familiar with FR Roman Catholics.

What are “papal matters” as compared to Catholic matters?

6 posted on 02/14/2020 4:54:34 PM PST by ebb tide (We have a rogue curia in Rome.)
[ Post Reply | Private Reply | To 1 | View Replies]
To: ealgeone
a proof of its divinity might be found in the fact that no merely human institution conducted with such knavish imbecility would have lasted a fortnight.

This is no mere human institution. There is a POWER guiding it, keeping it afloat and protecting it. Now, the source of that power remains in question.

7 posted on 02/14/2020 5:27:10 PM PST by BipolarBob (Joe Biden: "We can't let Trump keep on making America great".)
[ Post Reply | Private Reply | To 5 | View Replies]
To: Mrs. Don-o
In this case, however, no opinion is required. Only the “footnote” was mischievous. There is nothing new for the Christian to consider; all is as it had been. I should like to express my delight in the holiday.

What a foolish man.