A federal court in the San Francisco Bay Area has determined that churches do not contribute to a vibrant and fun atmosphere and therefore may be excluded from Salinas’ downtown area.

New Harvest Christian Fellowship has rented space along Main Street in Salinas for more than 25 years. Their growing congregation prompted leaders to recognize several years ago that the church needed a larger facility. In the meantime, the church has had to limit or even discontinue some ministries because of the space limitations. In 2017, it seemed the church’s prayers were answered when a larger building just across the street went up for sale. With property at a premium in Northern California, the church seized the opportunity and bought the building in early 2018.

But the city had a different vision for Main Street. It demanded sharp restrictions on the building’s use such as worship and assemblies only on the second floor, and dedication of retail space on the ground floor to an extent that proved unworkable for the church. The church contacted Pacific Justice Institute (PJI), which quickly recognized the preferential treatment the city was giving secular assembly uses at the same time it was blocking the church. Just a few feet away the city permitted theaters and live entertainment venues to operate without similar restrictions.

When PJI pointed the city to the federal Religious Land Use and Institutionalized Persons Act (RLUIPA), which PJI has successfully litigated for many years, the city refused to budge and PJI filed suit.

On May 29, U.S. Magistrate Judge Susan Van Keulen of the U.S. District Court for the Northern District of California issued a surprising decision siding with the city. The court determined that churches generate limited interest, do not draw tourists, and therefore detract from the city’s goals of vibrancy.

Let’s welcome the new BLM Church...... try to shut that one down! 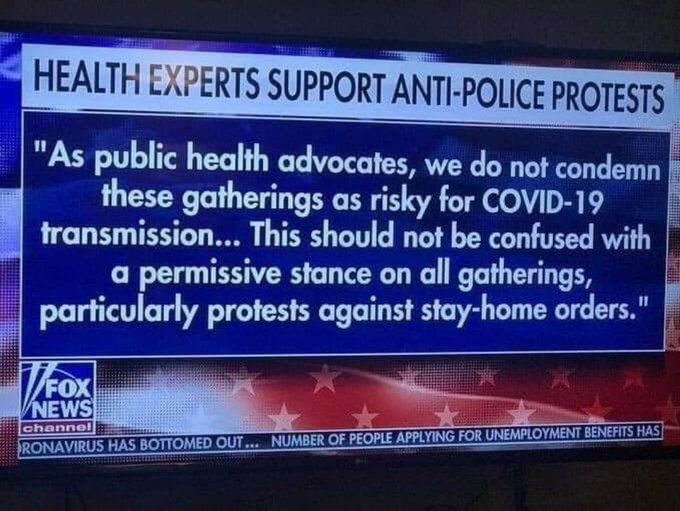 Someone needs to tell Wikipedia.

[1][2][3] She filled the San Jose position vacated by former U.S. Magistrate Judge Paul Grewal, who left the bench to join Facebook in June 2016.[2][4] Judge van Keulen's chambers are currently based in the San Jose division of the Northern District of California.[7]

The judge made a serious error.

GREAT SCOT. = California is NOT called “the land of fruits & nuts” without just cause.

Trump wasn't sworn in until January 20, 2017. And I bet it was highly unusual for any POTUS to appoint anybody to anything after a new POTUS gets elected. But Barry Sotor sure got busy in November on...

A U.S. magistrate judge is a judicial officer of the district court and is appointed by majority vote of the active district judges of the court to exercise jurisdiction over matters assigned by statute as well as those delegated by the district judges.

God forbid if PedoJoe wins and the Senate flips.
Within 6-12 months, every church and synagogue in the country will be shut down permanently.
Think it can’t happen? It already has. The DS/RAT virus BS was just a test run for their future plans and agenda.

Since law is rapidly being outlawed, at what point is defiance the only alternative?