'A revolution is underway'

ROME (ChurchMilitant.com) - A European cardinal is praising the radical German "synodal way" and its promotion of theologically radical feminism. 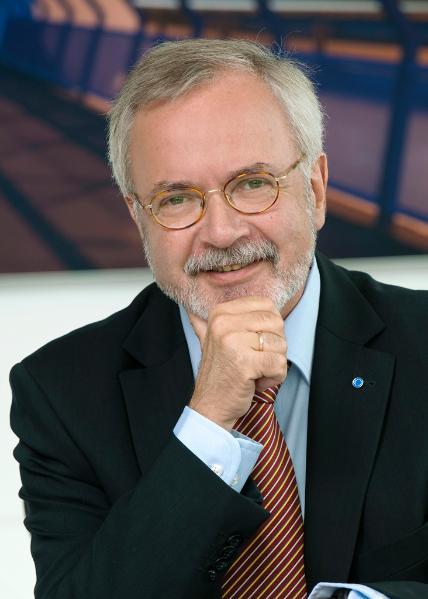 In a recent interview with katholisch.de, Cdl. Jean-Claude Hollerich, S.J., of Luxembourg discussed his openness to "priestesses" while also touching on illegal foreign refugees and the effects of the COVID-19 closings on the future of the Church.

Hollerich, president of the Commission of the Bishops' Conferences of the European Community (COMECE), is one of the most prominent cardinals in Europe.

Hollerich, who was appointed cardinal by Pope Francis in 2019, said he is "open" to women becoming "priestesses."

"It is clear ... that the current situation [of women in the Church] is not enough," he claimed.

He also corrected interviewer Roland Juchem — and Pope Francis — regarding a point of gender inclusivity. When Juchem started to ask the cardinal about the pope's upcoming encyclical Fratelli Tutti [All Brothers], Hollerich broke in with "I prefer to say: "Fratelli e sorelle tutti," that is: all brothers and sisters."

Commenting on the new encyclical and its strategic facility to network with secular parties, Hollerich suggested, "I believe that, like Laudato Sí, it will enable various alliances."

"I am indeed sure that the president of the European Investment Bank in Luxembourg, Werner Hoyer, is on the same lines," he said.

French journalist Jeanne Smits described Hoyer as "a member of the European Federalists [who] is in favor of the 'green recovery'" that uses the COVID-19 crisis as a "defining successful moment in our fight against climate change and against environmental degradation."

Women As Cardinals or Pope

Hollerich went further with his feminist ideas in a 2019 interview with La Nación, an Argentine daily.

In response to a question regarding women being able to vote at the Amazon Synod, the cardinal said: "Not only would it be good for the women to vote. I even said that I think it would be good if there were some women-cardinals if there were women-deacon[s]. Because I think that when one chooses the pope, women should also be involved."

I think that when one chooses the pope, women should also be involved.Tweet

"I think that when you choose the pope, women should also be involved," he added. "If women do not feel they are welcome in the Church, in the broad sense of welcome, then they will abandon it," he warned.

Hollerich touted other globalist ideas, including by chastising bishops who see the influx of illegal refugees as a "threat."

"There are bishops who see refugees as a threat, but from the gospel point of view, this cannot be my first reaction," he said, highlighting his alignment with Pope Francis on the matter.

He again confirmed his collaboration with secular authorities.

"I'm in constant contact with [Luxembourgish] Foreign Minister Jean Asselborn, who is also minister for immigration and asylum," he said. "With him I feel that he has a big heart and wants to help people. Of course, there are also people who no longer want refugees." 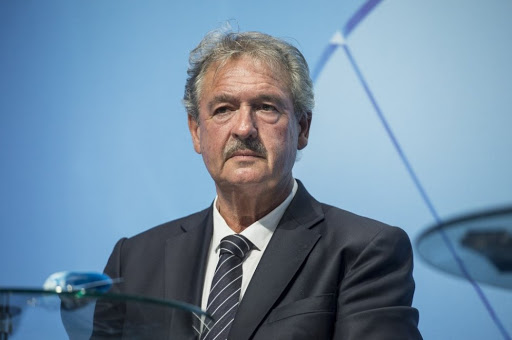 He acknowledged the downside of the refugee crisis in his country, saying: "Real estate in Luxembourg has become so expensive that many families are moving to neighboring countries."

"Without question, the poorer citizens of the country [who are suffering as a result of the influx of refugees] must be taken into account," he admitted.

But taking a slam against countries opposing unfettered migration, he lamented, like Cdl. Reinhard Marx, the rise of populist parties.

Asked what he was doing to counteract the effects of the COVID-19 pandemic and the subsequent lockdowns of churches, the cardinal claimed, "I can't simply give orders."

He granted that the "numbers for first Communions and catechesis have fallen sharply" and "many Christians who practiced out of habit are staying away, realizing that they do not miss church. They aren't coming back."

But he sees in this decline "an opportunity." He said:

We can position ourselves differently. We now have to form communities, not just when going to church. The death and resurrection of Jesus Christ must be the focus, otherwise we would have nothing to say in the COVID crisis. We can give hope — we need new forms of evangelization, not the restoration of previous conditions.

Pressed about his meaning of "evangelization," he said: "To proclaim the message of the gospel with word and deed, the care of Jesus for people. If you live this with conviction, it also changes structures and creates new services in the Church."

Hollerich's objective is to change "structures" within the Church, "not only its teachings and morals," Smits observed. "Together with the new paradigm of welcoming refugees and fostering the 'green economy,' a revolution is underway."

Together with the new paradigm of welcoming refugees and fostering the 'green economy,' a revolution is underway.Tweet

The prelate commended the uncertainty and confusion the German synod engenders.

"What I like about the 'synodal way' is that it is a way that you don't always know how it will go on. You take steps and look together for the next," he said.

The ImPopester is ensuring his successor shares his views.

um, by definition, the catholic church is a global organization that spans national boundaries.

While I generally lament the decline of the Church, people like this make it more palatable. Like the old mainstream Protestant denominations in may area (some pre-dating independence), the Catholic churches will soon be empty.

This heretic is ranting with no audience.

Women will never be ordained priests in the Catholic Church. Simple as that. If some bishop ever attempted it, it would be null and void.

But I’m preaching to the choir here. :)

This confirms what I’ve been “preaching” for decades, which is that the institution universally known as the Catholic Church was destroyed by the Satan Council (1962-1965). All that is left of the One, Holy, Catholic, and Apostolic Church is the tiny remnant comprised of the Tridentine communities gathered around the priestly societies that continue to administer the seven Holy Sacraments and the Holy Tridentine Latin Mass. See the following: