A St. Paul officer used PepperBall to get a woman into custody after she threatened to blow up a building and suddenly came at police officers, according to police. It was the first time it’s been used since the department began a pilot program this month.

The PepperBall launcher, which looks like a handgun with orange along the top, shoots a powder that has a similar effect as pepper spray.

On Monday, a 40-year-old woman called her landlord and said she was going to turn on the gas in the Payne-Phalen apartment and blow up the building, said Sgt. Mike Ernster, a St. Paul police spokesman. The landlord called 911, as did other residents because they smelled gas.

Authorities evacuated the small building and neighboring houses around Maryland Avenue and Desoto Street when they responded about 9 a.m.

“This call presented danger to the immediate community around this residence, the officers, firefighters and the person in crisis,” Ernster said. “The PepperBall was used as we intended it and it brought this situation to a swift conclusion with the least amount of force necessary.”

The woman was breaking out windows of the building and yelling outside, Ernster said. She was seen holding a large piece of glass to her throat.

Officers from the police department’s mental health unit responded, as did an officer who is trained in using PepperBall.

In a stairwell, the woman threatened to charge at officers, Ernster said. When she suddenly came toward police, an officer deployed the PepperBall.

The woman then walked down the stairs and police brought her to an ambulance. She had open cuts on her arms, wrists and hands, and was taken to Regions Hospital.

Is it just me or are women excercising their equal rights theme more these days to do what guys used to do?

Nope - not just you. 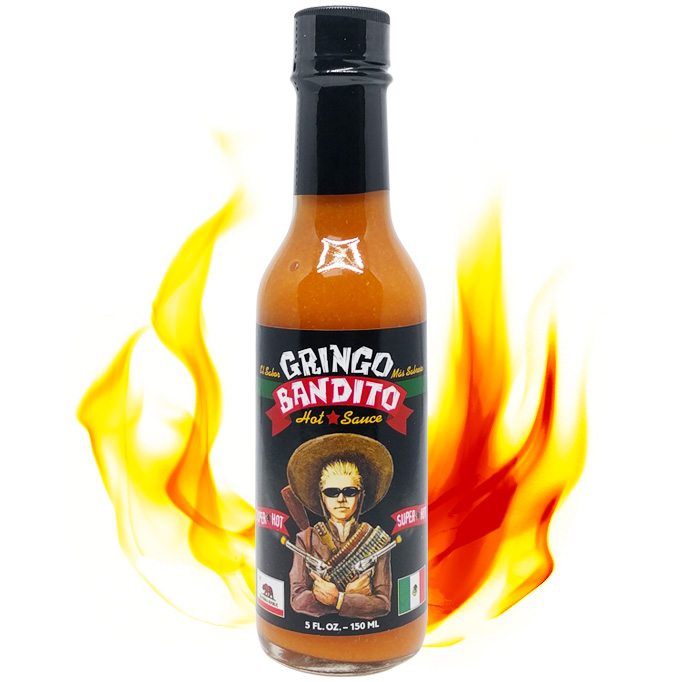 If they had shot her with a real gun or used a taser, could either have ignited the gas?

So, I’m guessing she was Phalen Payne when the cops shot her?

I really want to see the video!

Yeah, and the complaint has been that Feminists are trying to become just like men (bad bad etc) when they should try to become better than men! (Equality by Copying all of men’s character flaws rather than becoming The superior moral Goddesses feminists should be!”

In this case blowing up buildings etc.

They only kill men though. Women stil get the pussy pass and get peper sprayed.

I’m pretty sure that would have ignited the gas and blown up the building!